WATERLOO – Norman Ussery has been professionally involved in theater for the past 50 years, including the last seven years as executive director at the Waterloo Community Playhouse.

The curtain will come down Jan. 1 when Ussery accepts his new role as retiree. Entering stage right as executive director will be Anita Ross, current artistic director for Black Hawk Children’s Theatre.

“Right now, the theater is in great shape physically, financially and artistically. But the theater is facing some challenges for the future, and if I’m going to make the split, now is a good time to do it.

“For my sake and the sake of the theater, I’m not going to leave anything undone. But now is the right time to face the future with fresh leadership,” Ussery added.

Ussery announced his intention to retire in April to the theater’s board of directors. The board solicited applications nationally and conducted remote interviews as well as in-person interviews. Ross quickly put her name in for consideration and immediately accepted the position when it was offered.

“I’m excited,” said Ross. “It was quite a process, and I appreciate the board’s thoughtful approach. It was all very transparent, and the staff knew. This is a great staff of people to work with. I went to them and asked, ‘Is this something you can support?’ And they said ‘yes,’” Ross said.

Her focus will be continuing to re-energize and rejuvenate the theater in COVID’s wake, maintaining WCP/BHCT’s artistic integrity and building on the theater’s 105-year-old legacy as one of the oldest community theaters in the nation.

During Ussery’s tenure, the theater has responded to the community’s changing demographic and reversed what had been sagging attendance at shows, rebuilding a strong following of audiences, donors and volunteers.

“We have a dedicated staff, and we were able to become more adaptable. We became more adventurous with our titles, and at the same time, not neglecting shows that were familiar to the public,” Ussery explained.

The pandemic created challenges WCP/BHCT was able to weather, but it also has created a climate of more changes to come. There will be some restructuring and reorganizing that will begin in the new year.

Ross is getting her feet wet through this transitional period and will take over on Jan. 1.

“Norm has been such a great leader and through the pandemic, we have appreciated his skills and insight and the positive track forward he’s created. That makes it easier to focus on other artistic things we want to accomplish,” she explained.

Ross has been BHCT director for 12 years. Previously, she was an actor/instructor and show manager with Poetry Alive! of Ashville, North Carolina, working with kindergarten through 12th-grade students in one-day to two-week residencies. She also performed and taught performance techniques and activities with the Cincinnati Shakespeare Company.

She holds a master of fine arts degree from the professional acting program at Purdue, as well as a master’s degree in library and information science from Indiana University and a bachelor’s degree in speech and theater education from Purdue.

Ussery doesn’t know what he’ll be doing in retirement. “I’ll tell you when I get there,” he said, laughing. “I have learned in my life to plan without projecting the outcome. I have today planned right up until lunch, then we’ll see.”

beauty and the beast 2.jpg

"All of these places, I look at and want to capture the history and memories before these places are completely lost." 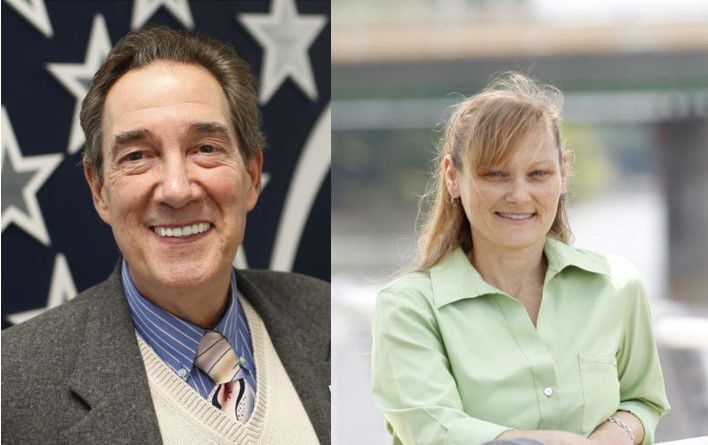 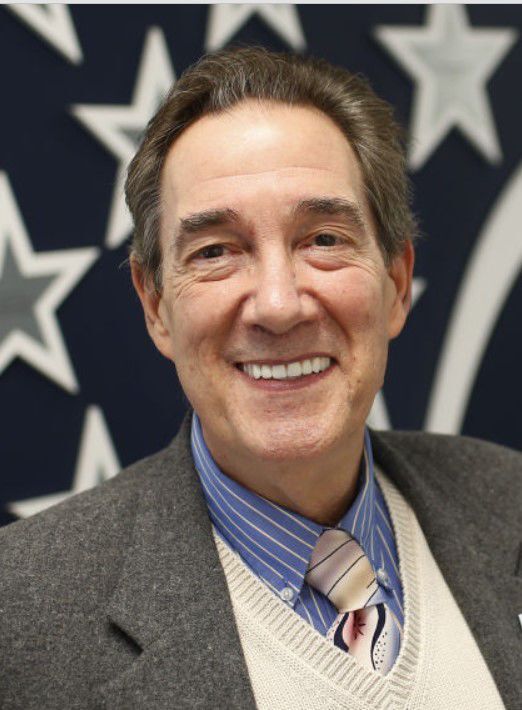 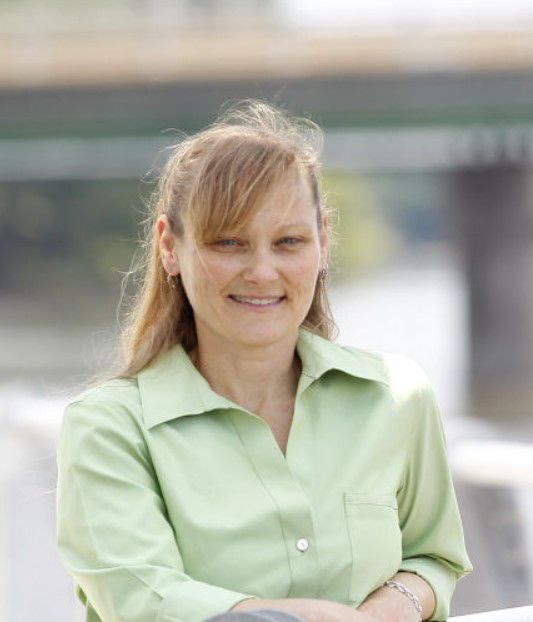