And in doing so, beginning Saturday, the pair will enter a new industry, but also follow a pattern when it comes to naming it.

Bartenders will make bright, alcoholic and non-alcoholic slushies and snow cones in front of customers for the first time from 7 p.m. to 2 a.m. during a soft opening for Dior’s Slushee & Bar.

It can be found in a 1,600-square-foot storefront at 2211 College St., which has a 130-people occupancy and was most recently home to United Wine and Liquor.

Alcoholic Jell-O shots and popsicles also will be sold.

A DJ will play tunes the first night. In addition, staff will hold ticket drawings for gift cards for tattoos, clothing and Starbucks, among other things, said Thomas.

It will not have a cover charge, but Thomas anticipates having one on future nights.

While their third venture won’t be in the same city or trade, it also will be named after one of their children, Breyley Dior Ann Spencer, who is their youngest daughter of six months.

B&B stands for their sons Brentley, 6, and Brayden, 4, while Brayley Rose, 2, is their other daughter.

According to Thomas, the College Hill business, between Mohair Pear and Balance Hot Yoga Studio, will offer six standard flavors of slushies and snow cones -- cherry, blue raspberry, green apple, piña colada, grape and cola -- in addition to other specialty flavors like the “Incredible Hulk,” which is a mix of blue raspberry and vodka, and green apple and whiskey.

Of course, customers can choose to mix as they please.

“It will be a very fun and colorful environment with lots of multi-color LED lights,” said Thomas. “It will remind you of a slushy because of all the colors.”

“And its prime real estate being near the university,” she added. “College kids like to drink whether it’s sunny or raining.”

Food also may be provided at some point, as well as additional “special” nights for karaoke and other activities.

Inside the establishment also will be a VIP room with free drinks and private service, said Thomas.

The couple got the idea for the alcoholic frozen treats when having some in approximately three foot long containers during a visit to Las Vegas in March 2021.

While Thomas, when asked, could think of a similar business in Waterloo, the Daq King, she couldn’t quite name one in Cedar Falls, so it’s possible it may be the first of its kind.

Owner of Waverly restaurant has been thinking of shuttering the business for some time, calls decision 'bittersweet.'

Normal business hours will be 5 p.m. to 2 a.m. every day, but sometimes the establishment will close early depending on foot traffic.

“We look forward to having a good time, being positive and having fun,” Thomas said.

For more information and updates, “Dior's Slushee” also can be found on Facebook.

Farmer says Amtrak crash could have been averted

Farmer says Amtrak crash could have been averted 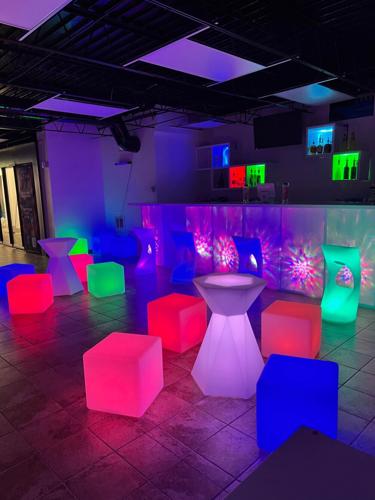 There will be no shortage of colors and LED lights inside Dior’s Slushee & Bar. 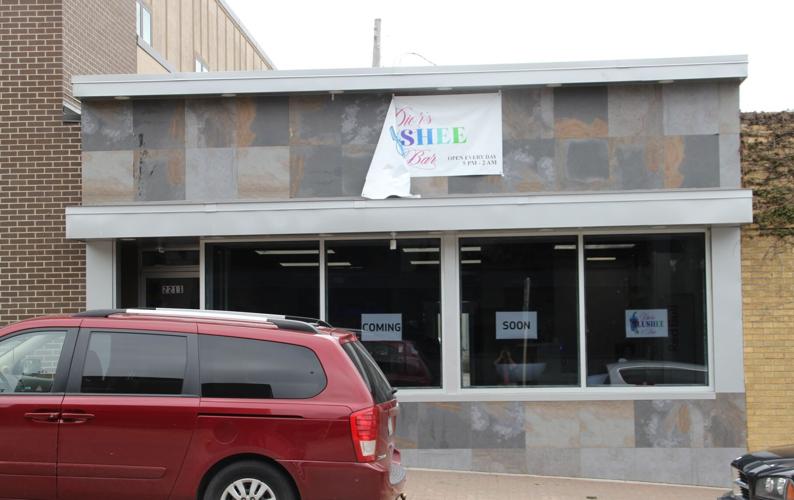