CEDAR FALLS -- Cedar Falls native Raja Chari has been selected by NASA to the team of astronauts who will go to the moon as part of NASA's Artemis program.

The Artemis program, which will send the first woman and the next man to the lunar surface, is NASA’s effort to establish a sustainable presence on the Moon and continue deep space exploration in preparation to go to Mars.

Chari, a U.S. Air Force colonel, is one of 11 NASA astronaut trainees who graduated in January under the agency’s Artemis Moon program. Chari and his counterparts were selected out of a record-breaking pool of 18,000 applicants.

The Artemis program aims to send humans back to the moon by 2024 for the first time since 1972. NASA is shooting for a trip to Mars sometime in the 2030s.

Also known as Project Apollo, the mission was the third U.S. human spaceflight program carried out by NASA, which succeeded in landing the first humans on the Moon from 1969 to 1972.

Chari said in January that he's grateful to be a part of the overall mission of exploring outer space. Astronauts have been discovering groundbreaking science on a daily basis, he said, including new DNA discoveries, new materials and reclaiming water we thought couldn’t be used, to name a few.

“From the universe to our planet to ourselves, the idea and potential to be a part of that discovery is what’s amazing to me,” he said.

Born in Milwaukee, Wis., Chari was raised in Cedar Falls and attended St. Patrick Catholic School. His father moved to the U.S. from India and worked for John Deere.

He is married to Holly Schaffter Chari, also a Cedar Falls native, and the couple have three children. His mother, Peggy Chari, lives in Cedar Falls.

“I definitely attribute a lot of my value structure to the upbringing there and the sense of community in Waterloo and Cedar Falls,” he said.

"Raja, Iowa is so very proud of you. I am proud of you," said Sen. Joni Ernst in a congratulatory video on Twitter. "Thank you for your continued commitment not only to our country, but for our exploration of space."

Congrats to Raja Chari from Cedar Falls for being selected to @NASA’s Artemis mission team! pic.twitter.com/8HADMxqrjA

At the time of his selection as an astronaut in June 2017, Chari was a colonel select in the U.S. Air Force, serving as the commander of the 461st Flight Test Squadron and the director of the F-35 Integrated Test Force. He has accumulated more than 2,000 hours of flight time in the F-35, F-15, F-16, and F-18, including F-15E combat missions in Operation Iraqi Freedom and deployments in support of the Korean peninsula.

He said his astronaut training and military background has taught him the importance of being a team player.

“Imagine spending six months in your office with three of your friends, or not your friends, and you have to figure out how to live with those three people for 24 hours a day for days on end. It can be very difficult when you’re working in high stress environments,” he said.

CEDAR FALLS — A Cedar Falls native and 1995 graduate of Columbus High School in Waterloo is among the newest wave of United States astronauts.

Swindlehurst thinks he has a shot at defeating Gov. Kim Reynolds in the general election, noting only 41% of Iowans hope she decides to run again in the latest Iowa Poll, and particularly hammered her on her pandemic response.

Raja Chari of Cedar Falls is headed to space: A Q&A with the astronaut on how he got there

If you think of yourself, like Raja Chari did as a kid, as "kind of a nerd," take heart: You, too, may one day be able to fly into space. 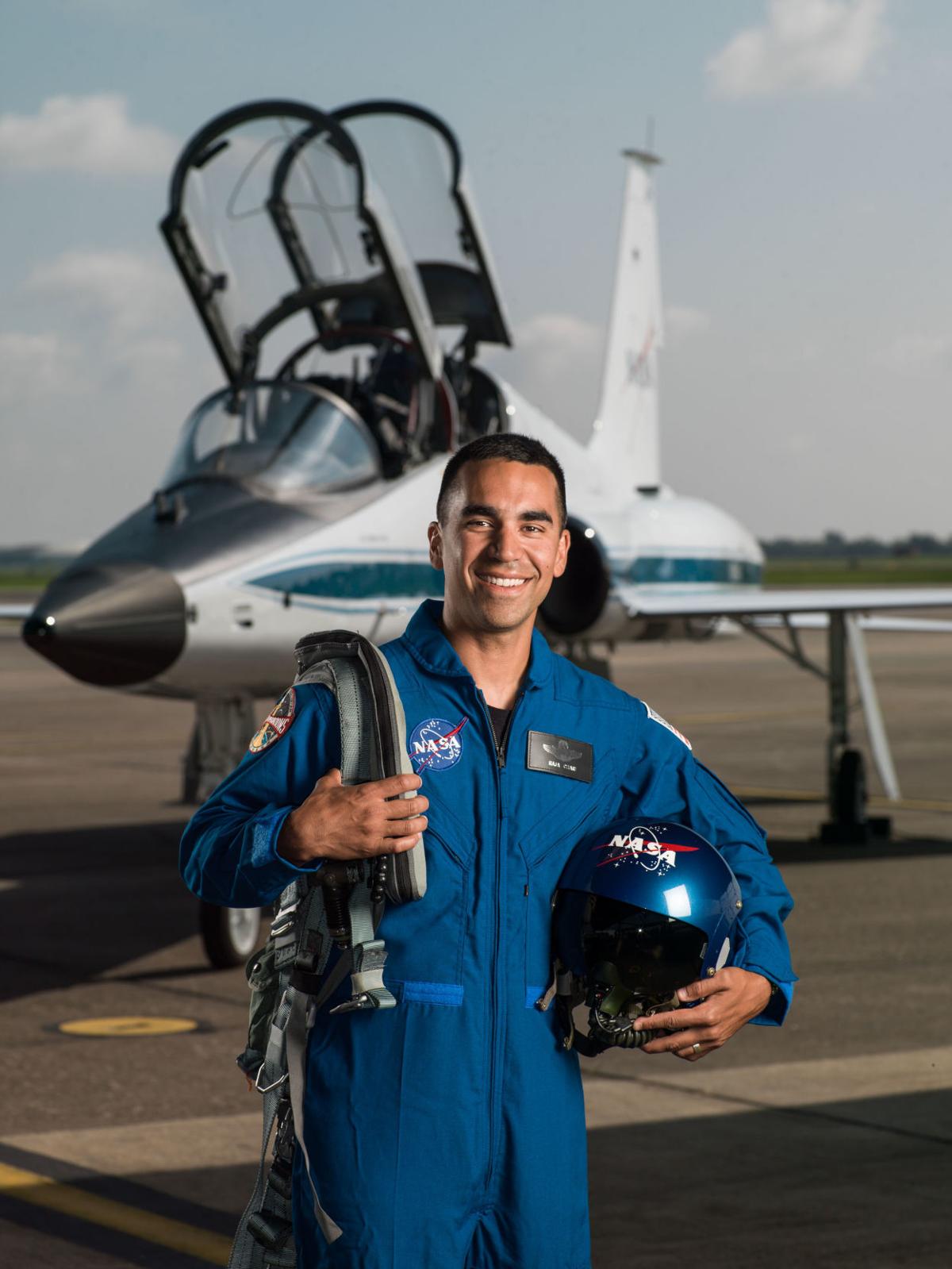 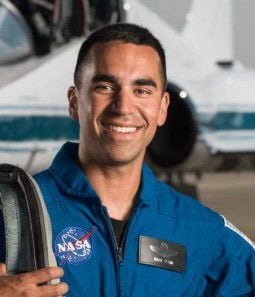 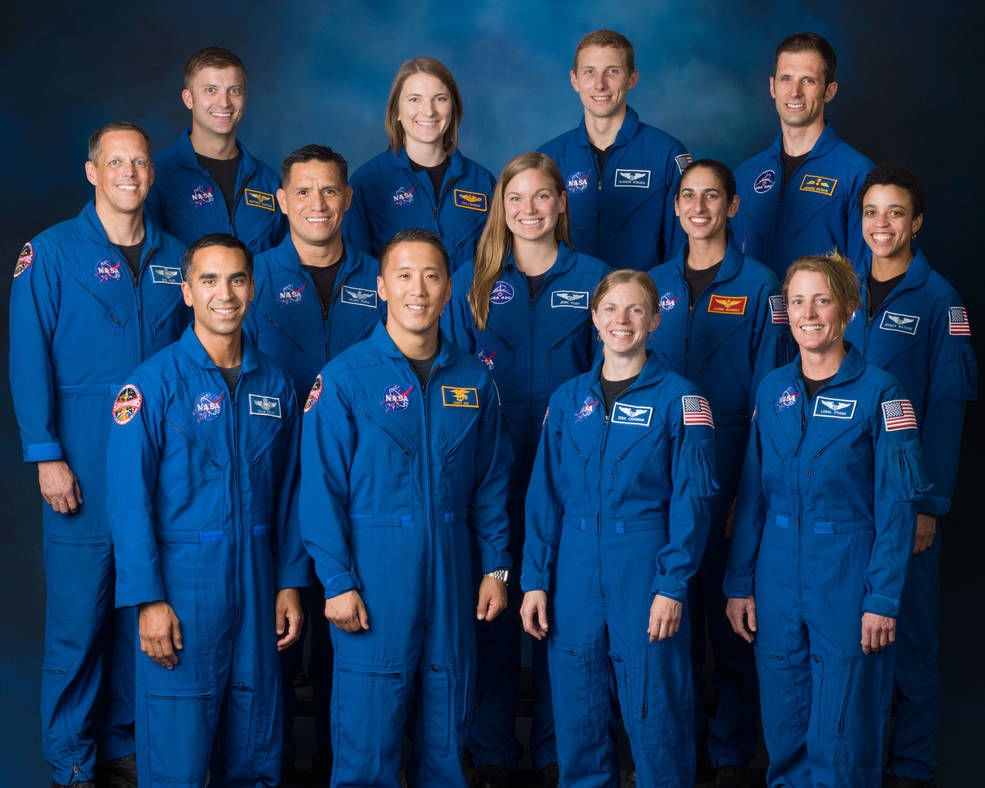