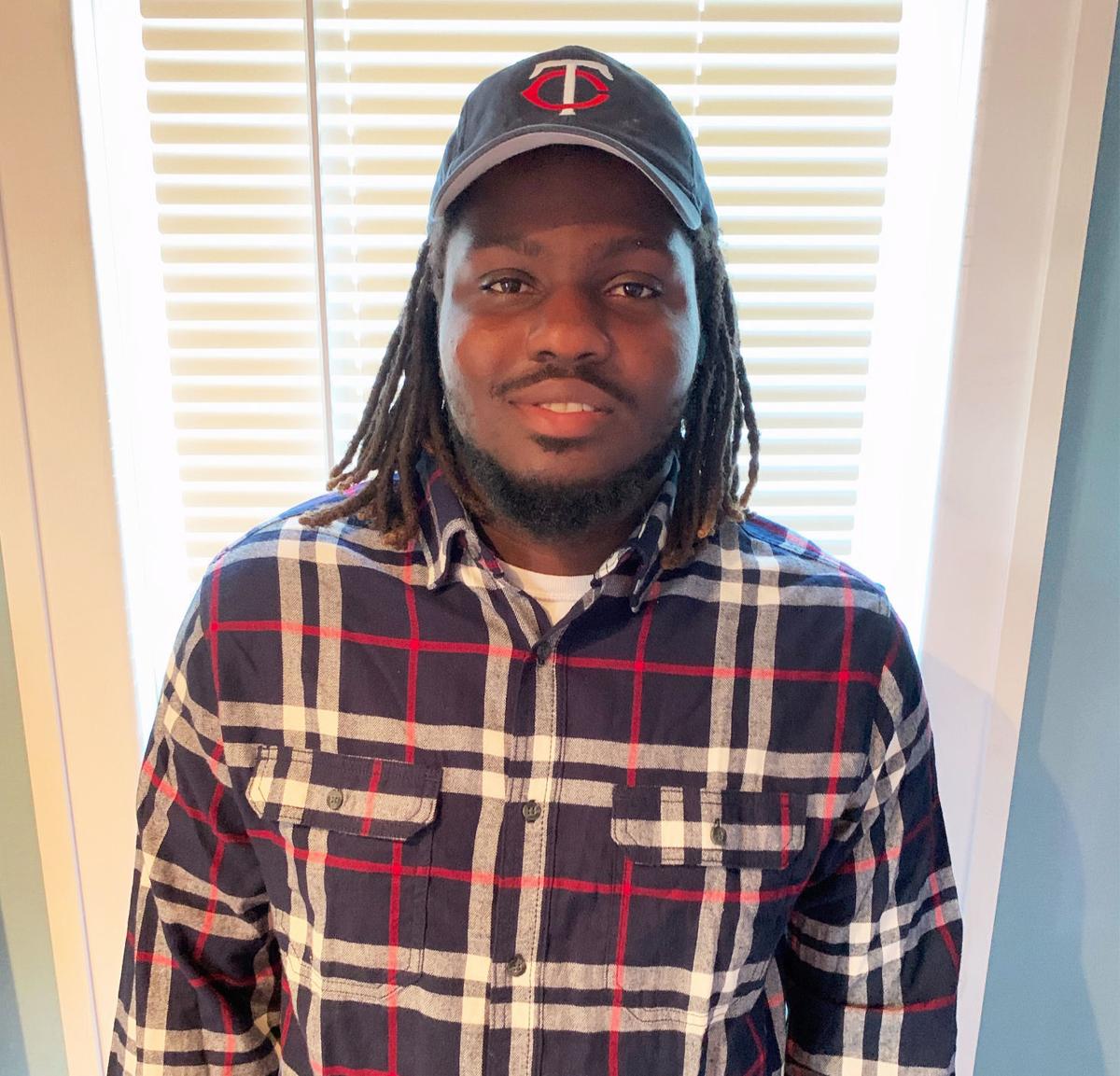 Shadrach Wilson of Waterloo is shown in this undated photo. Wilson, a postal worker, was pulled over and briefly detained by Waterloo Police on July 7, 2021, in what Wilson said was a case of mistaken identity that made him fear for his life. 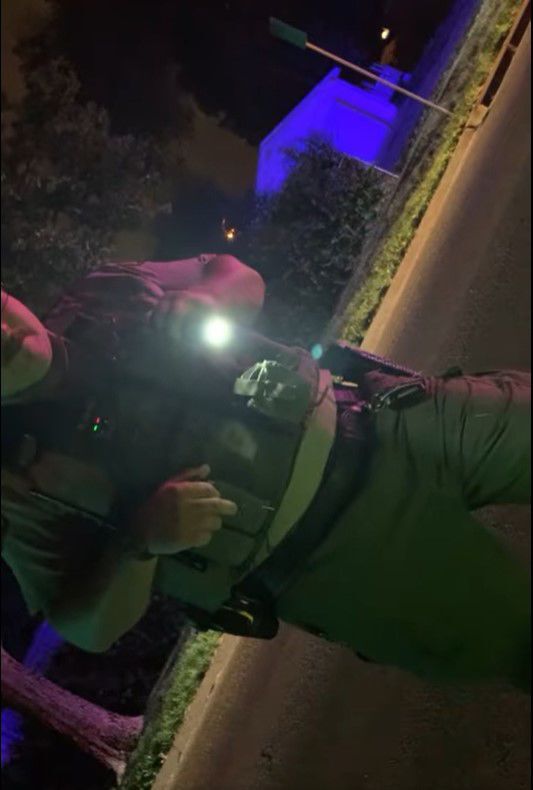 A screenshot from a video shot by Brielle Wilson of Waterloo shows an unidentified member of law enforcement talking with her while she awaits the outcome of her husband Shadrach Wilson's traffic stop on West Ninth Street in Waterloo on July 7, 2021. 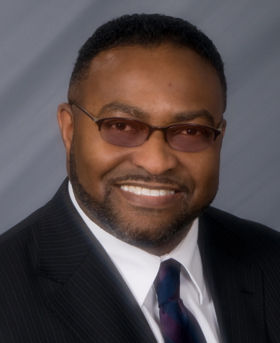 WATERLOO — A traffic stop this summer in which a Black Waterloo resident was held at gunpoint was a “case of mistaken identity,” police have concluded.

The man police detained says he hopes for changes to how police make such stops in the future.

The July 7 incident, in which police pulled over Shadrach Wilson, was captured on video by his wife, Brielle Wilson, and shared widely on social media. It prompted the Waterloo Commission on Human Rights to ask police for a statement in the days following, which Director Abraham Funchess said the commission still hasn’t received months later.

Wilson said he feared for his life when several officers drew their weapons as he was mistakenly detained while driving home on West Ninth Street from his mother’s house.

According to the police department’s calls for service, seven police officers were dispatched to West Ninth Street and Byron Avenue just after 11:30 p.m. on a Wednesday for a pursuit. The stop appeared to last for around 20 minutes. Wilson was not charged in the incident.

Wilson said he was ordered out of the car at gunpoint. Holding his hands out of the vehicle’s window as instructed, he called his wife, Brielle, via his phone’s voice assistant and asked her for help. She came to the scene and began shooting video with her phone, which she then posted to Facebook.

The couple and their lawyer met with Police Chief Joel Fitzgerald recently to try and resolve their ongoing concerns. They said Fitzgerald “apologized for what went wrong.”

“I told him, ‘I don’t feel any safer,’” Wilson told The Courier after the meeting. “He kind of made it seem like, ‘Oh, you should kind of be happy it didn’t get worse.’”

Waterloo Police conducted an internal investigation that recently concluded it was a case of mistaken identity, said Fitzgerald.

“(Wilson) was legitimately upset about being stopped for what he perceived to be no reason,” Fitzgerald said in a written response to Courier questions Monday.

“To the officer’s credit, prior to improperly arresting anyone in this case, he reviewed the in-car video of the series of violations he observed and released Mr. Wilson immediately,” Fitzgerald said.

It’s little consolation to Wilson, who said he missed days off work at his postal service job due to a shoulder injury he suffered while being detained.

“There’s a lot that they said at this meeting, but they didn’t end on a conclusion that feels safe or of value at all,” Brielle Wilson told The Courier.

Shadrach Wilson said he had hoped to convince the department to consider “listening” to those they suspect of a crime before a situation escalates.

“Just listen to citizens — don’t go first thing with the gun,” he said. “The next case could be something way different — then somebody gets hurt.”

Shadrach Wilson of Waterloo is shown in this undated photo. Wilson, a postal worker, was pulled over and briefly detained by Waterloo Police on July 7, 2021, in what Wilson said was a case of mistaken identity that made him fear for his life.

A screenshot from a video shot by Brielle Wilson of Waterloo shows an unidentified member of law enforcement talking with her while she awaits the outcome of her husband Shadrach Wilson's traffic stop on West Ninth Street in Waterloo on July 7, 2021.