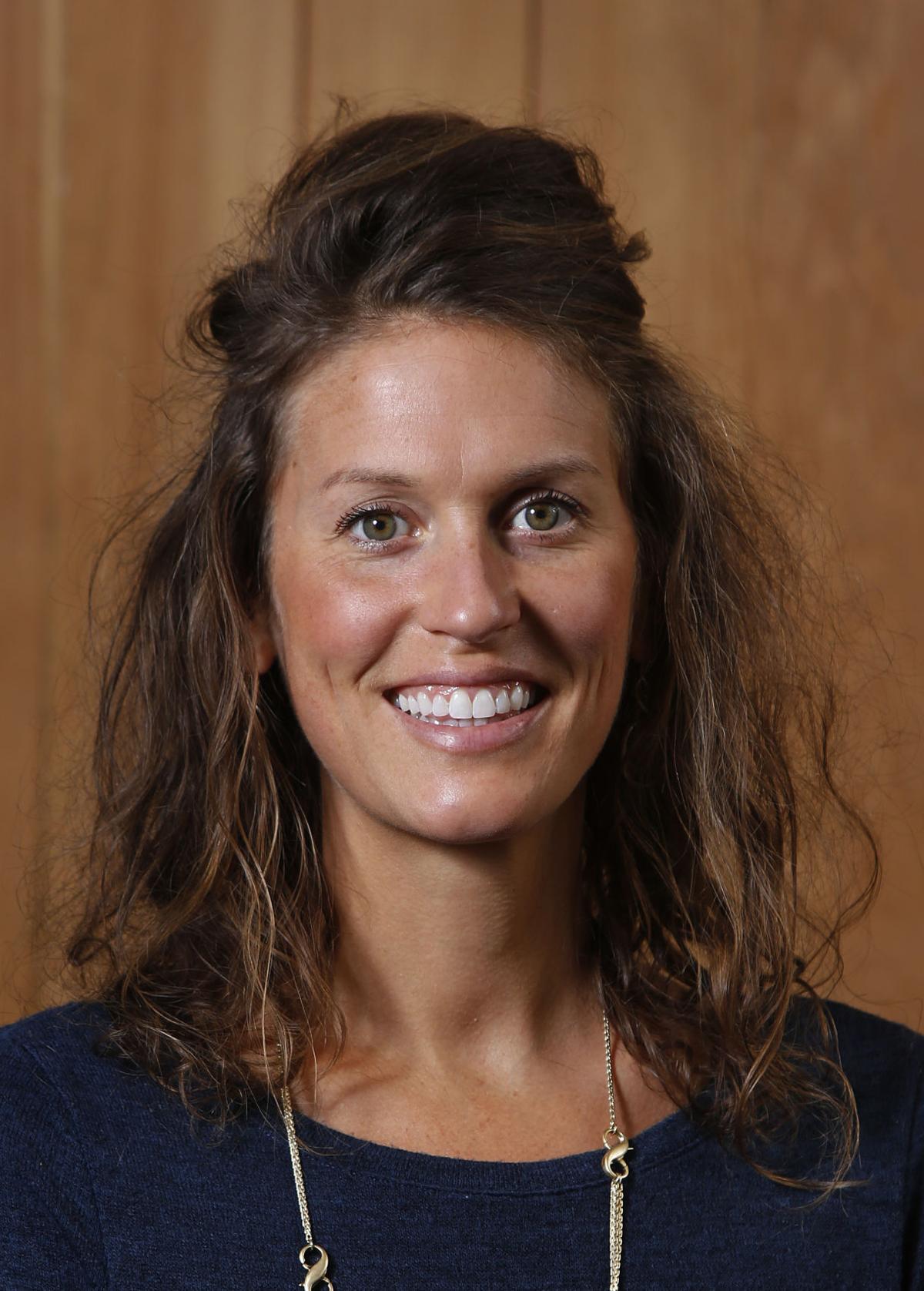 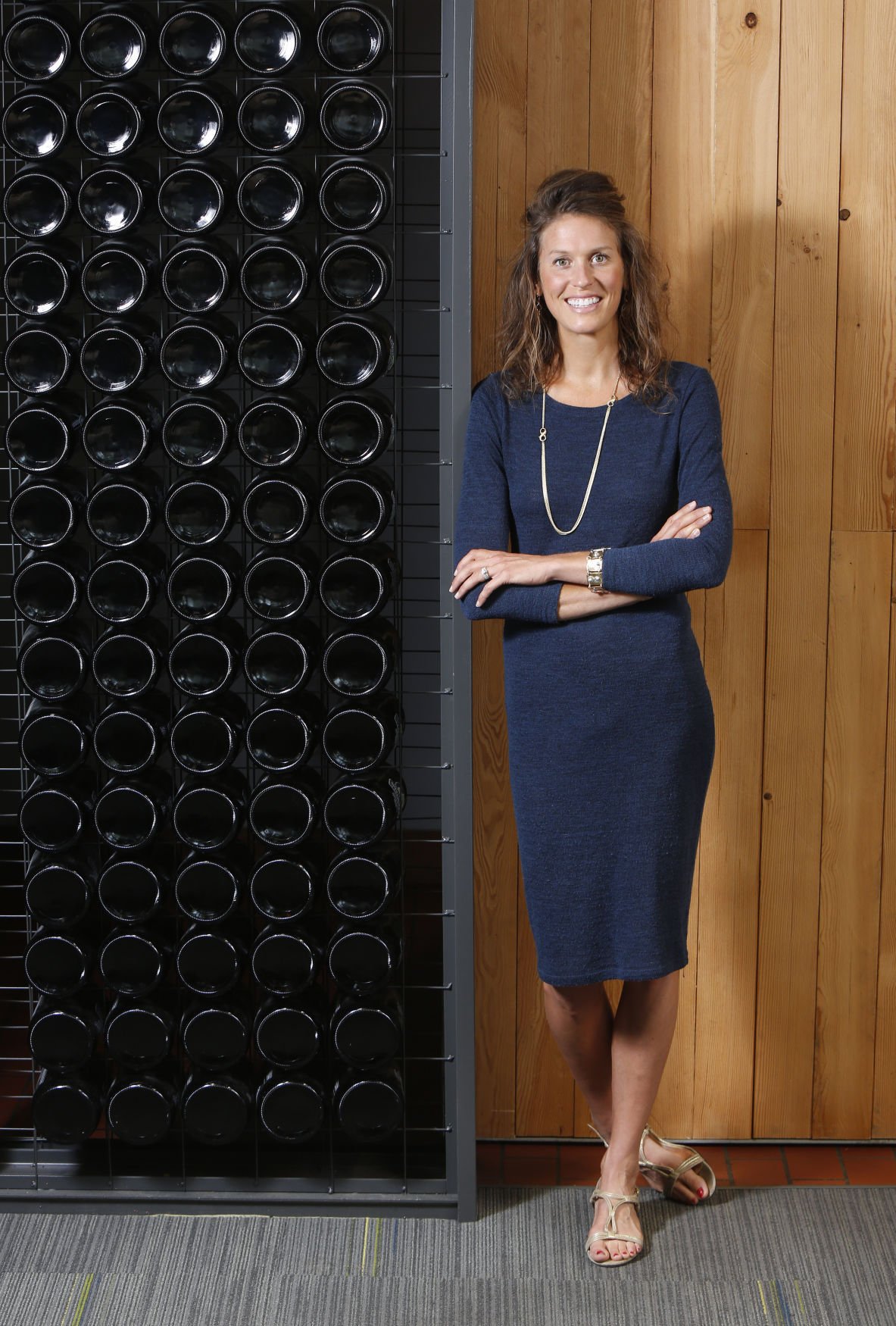 Fifth in a series of stories on this year’s 20 Under 40 winners.

WATERLOO — Megan Hannam has earned praise for her work both as a kitchen designer and through volunteer hours dedicated to local community organizations.

But she said the true reward is the inspiration she draws — and now hopes to pay forward — from the connections, networks and relationships built during her time in the Cedar Valley.

After 10 years working for local design firms, the 32-year-old Waterloo woman started Megan Hannam Design and Construction in hopes of aligning her career with a deeper desire to serve and connect with her community.

“I’ve really become intentional about my work in the community and really started to see some new things in myself,” Hannam said. “I’ve been so grateful to love what I’ve done, but I know at the end of the day, when I can serve and engage and inspire people, that’s my passion and purpose.”

Melanie Knipp, who nominated Hannam for The Courier’s 20 Under 40 Award, said those connections to the Cedar Valley are already obvious.

“One of her strongest business skills is her ability to connect her contacts with one another to further their projects,” Knipp said. “She offers constant encouragement to her acquaintances and does what she can to help ensure their growth.”

Friend Katy Susong called Hannam “one of the most authentic and humble people I know.”

“Megan is unafraid to put herself out there to meet new people,” Susong said. “She will strike up conversation with strangers in the same way she would with old friends. She has a gift for bringing people together for the purpose of creating new friendships.”

Hannam attended the University of Northern Iowa, where she earned her degree while playing basketball for coach Tony DiCecco’s Panthers. After toying with the idea of moving to Chicago, Hannam and her soon-to-be husband decided to stay in Waterloo.

Along with her work, Hannam has served on the boards of Junior League, the Waterloo- Cedar Falls Symphony and the Waterloo Leisure Services Commission, which she now chairs. She’s done mission work in Morocco and Haiti through Junior League and her church.

“As a young entrepreneur I saturated myself in the community early on when I graduated,” she said. “Some of that over commitment almost led to under commitment because I was just spread so thin.

“Now I’ve finally learned to scale back,” she said. “I’ve been able to say no a lot more but give a lot stronger yesses.”

Those activities now include mentoring with the Boys and Girls Clubs and the Link Youth Art Team, along with helping Meals on Wheels.

“The newest thing that really has my heart is working with the elderly,” she said. “It’s a way for me to connect with our elders in the community, and, boy, have I learned a lot. … I think I need the community more than I feel it needs me in some of those roles.”

What about that habit of engaging strangers in conversations?

“I can’t help it,” Hannam said. “I love it when I meet somebody new and find out they’re new to the community, and I can’t wait to tell them about everything we have here.”