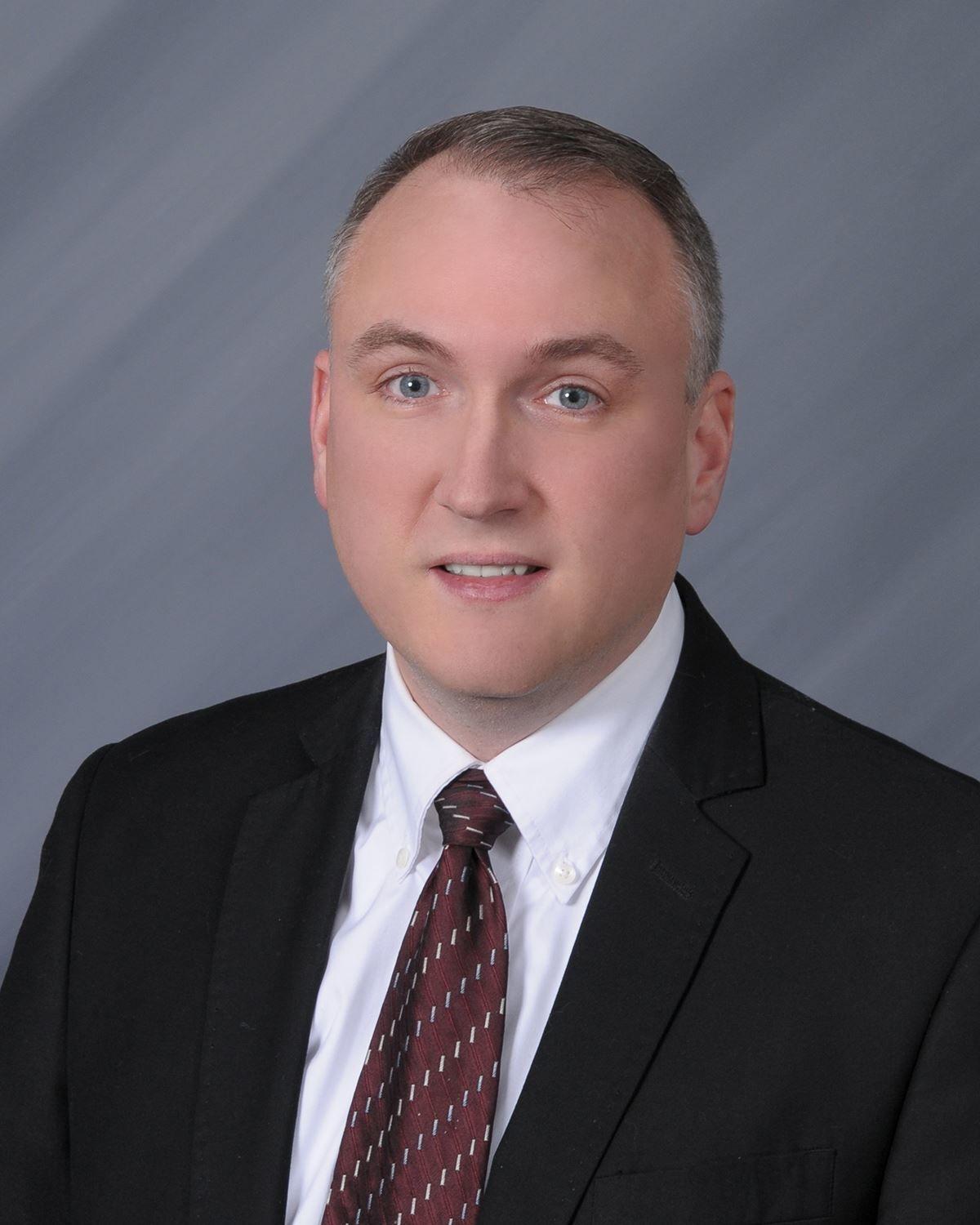 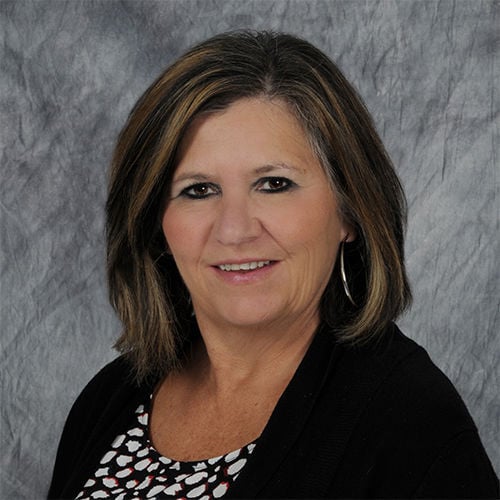 Mayor Rob Green offered a resolution to remove Saul, citing what he called a “false” Facebook post about the city’s proposed mask mandate.

But no one on the council offered a motion on his proposal, and it was dismissed without debate.

Green outlined his reasoning for seeking Saul’s removal near the end of Tuesday’s meeting.

“There is a concern, an item out there, that (Cedar Falls) Public Safety was directed to photograph children and church groups, and that’s an extremely serious allegation,” Green said.

At issue was a post to the Facebook page “LeaAnn for Cedar Falls” on Aug. 24. The page has since been deactivated, Saul confirmed, but both Green and Saul’s attorney agree on the timing and wording of the post.

“FYI, the CF mask mandate is trying to get pushed through by Mayor Green, Joyce Coil and Dee Vandeventer — who are sending out a petition via Facebook,” Saul wrote in the post. “The CFPD was asked to go out and take photos of youth sports practices and churches to prove, or disprove, they weren’t wearing masks with the goal of shutting them down.

“Privately, the head of Public Safety is not happy about it, and doesn’t want to be put in the position to enforce it,” she added.

In a memo to council members last week, Green said both he and Cedar Falls Police Chief Craig Berte had received “numerous phone calls and emails” about the post, which he deemed “false” and “unfounded.”

The statements, Green said in the memo, “unquestionably violate the spirit of the city’s Standards of Conduct,” though he acknowledged those standards don’t specifically apply to elected or appointed officials.

“While a private resident may make false statements with impunity, elected and appointed officials can (and must) be held to a higher standard,” Green wrote. “If public officials violate commonly accepted standards of ethics and integrity, then appropriate consequences must be meted out to preserve the public trust.”

Corey Lorenzen, Saul’s attorney, sent a letter to council members last week, saying Saul’s statements were “provided from a credible source” and she “is prepared to present evidence that these statements are, indeed, true.”

Lorenzen also disputed that Saul’s comments rose to the level of “just cause,” and said her removal would be “unconstitutional” and “politically motivated.”

“Ms. Saul wants to be clear that she denies that the allegations are false, and that she intends to exercise all remedies available to her if any adverse action is taken against her,” Lorenzen wrote.

City Attorney Kevin Rogers said since the council took no action, the matter is closed.

“They could have taken it up and voted it down, or could have not taken it up, which means the matter is done,” Rogers said. “Either way, it’s over.”

On Tuesday, Green said he still planned on looking into Saul’s claims of police surveillance.

“We will be investigating that,” Green said. “It’s something that has to come to light if that is occurring. We need to get to the bottom of that.”

The subject of the disputed Facebook post — a proposed mask mandate — was approved by the council on a 4-3 vote Tuesday night.

"We have such an excellent trail system, and I think the next focus is on making the urban core of the city accessible."