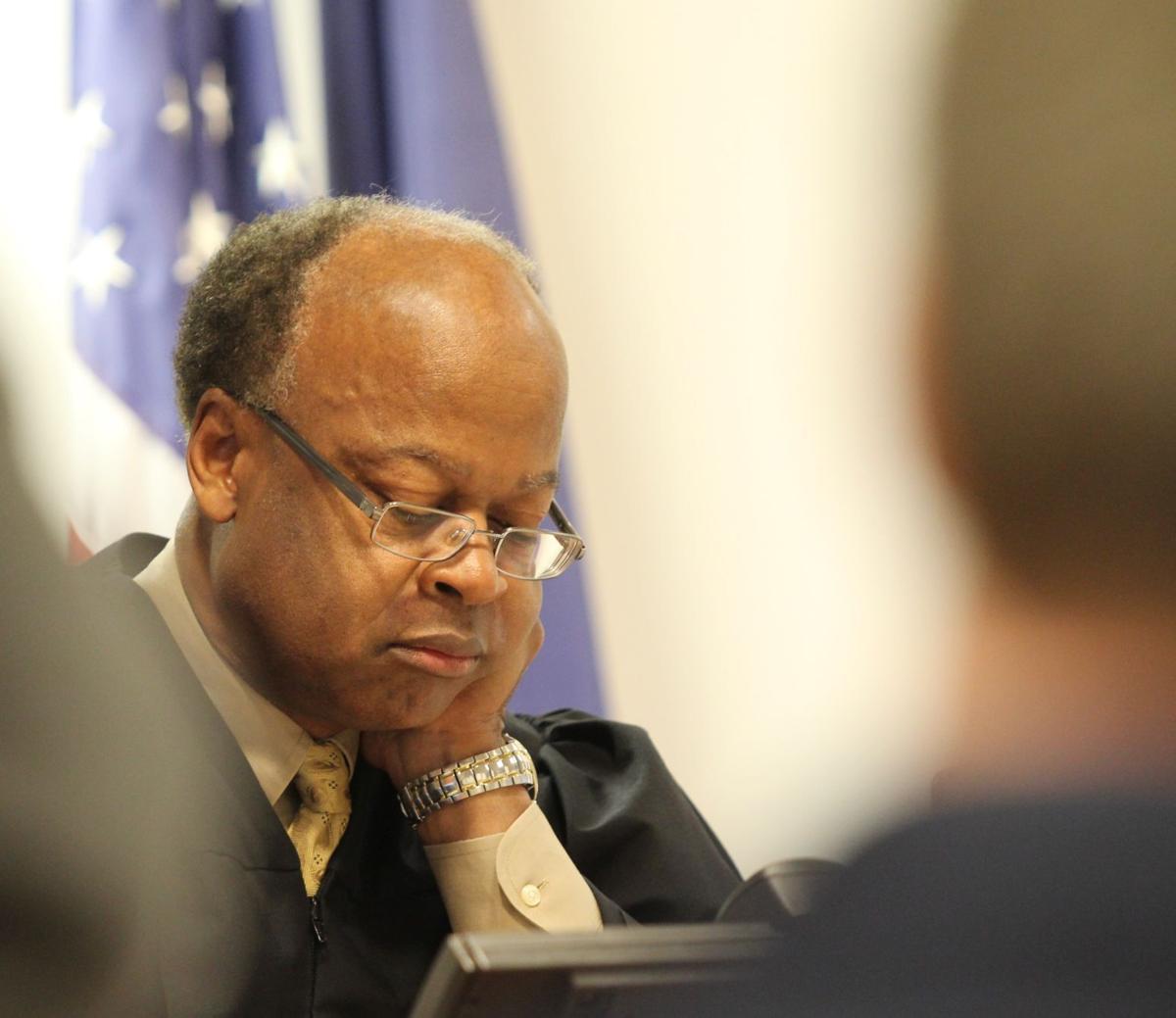 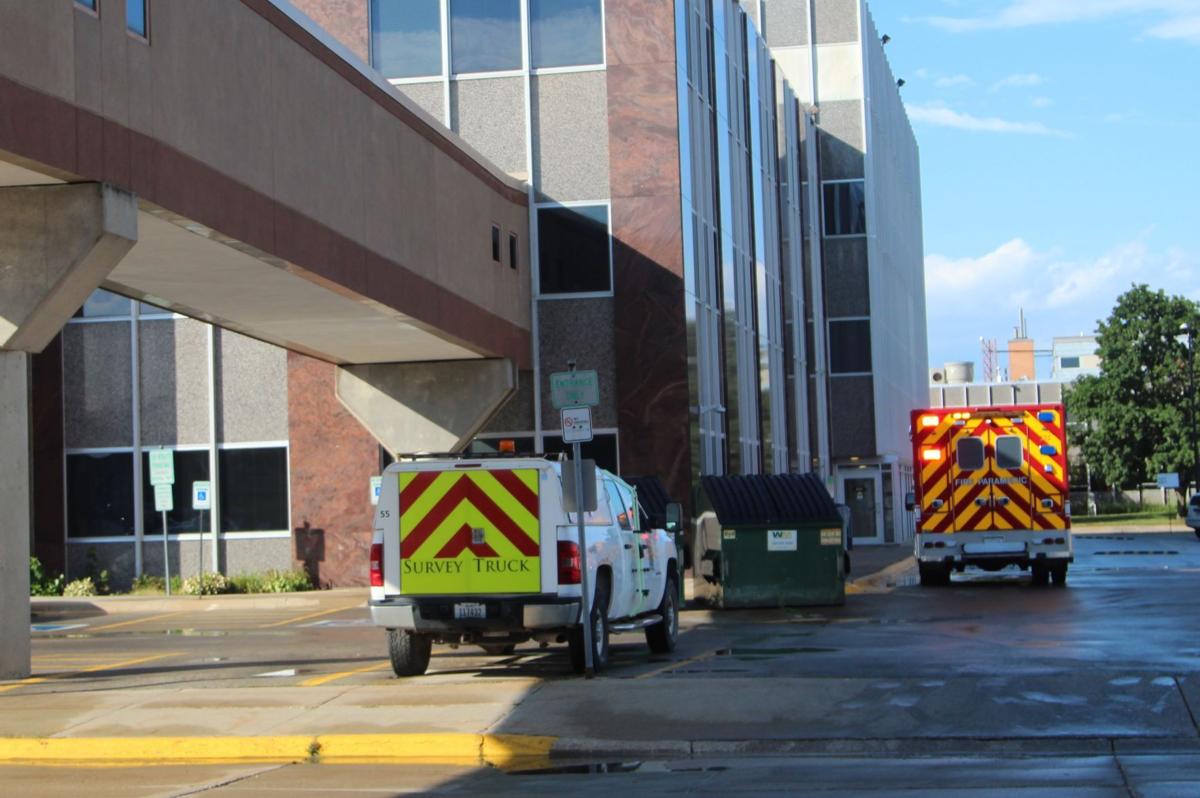 Paramedics and sheriff’s deputies were called to the courthouse shortly before 6 p.m. Tuesday after cleaning staff noticed the light was on in District Associate Judge Jeffrey Harris’s office.

He was found unresponsive, according to authorities.

The death appears to be related to a medical condition, and no foul play is suspected, but an autopsy has will be scheduled to determine the official cause of death, said Capt. Mark Herbst with the Sheriff’s Office.

He practiced law while in the U.S. Army, where he served until 1989, and was an army judge advocate. He also worked for the Illinois Department of Children and Family Services, the Legal Corporation of Iowa and the Black Hawk County Attorney’s Office.

WATERLOO — After a round of hammering, the collection of bundled-up carpenters lifted one edge of the wooden framework into place, creating a …

WATERLOO — Authorities are investigating a laser that was aimed at a National Guard helicopter as it conducted drills over Waterloo a week ago.

A prosecutor has been chosen to be the next district associate judge. 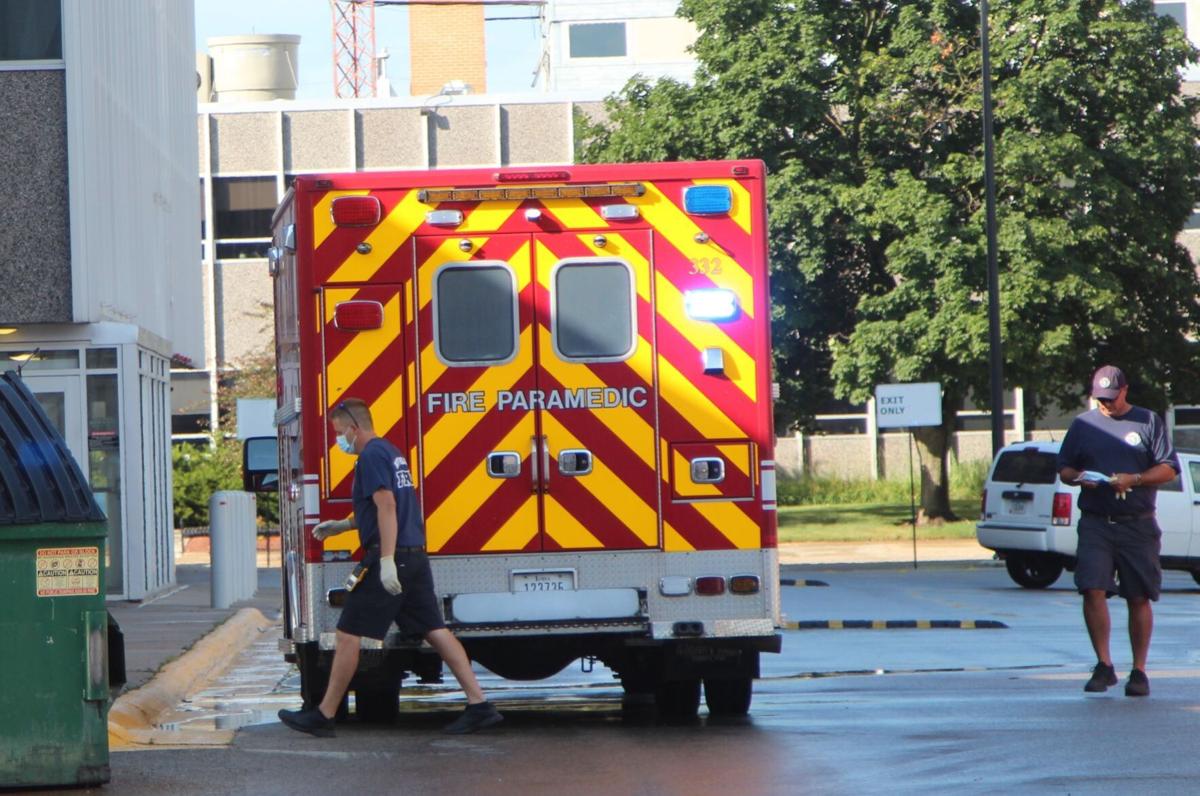