WATERLOO -- A call for a burning complaint at 5:22 p.m. Saturday at a dairy farm on East Orange Road turned out to be a large tire fire when responders arrived on scene.

"Upon arrival, the tires and a pile of feed were on fire. It originated from a trash fire," said J.J. Johnson, chief of Gilbertsville Fire and Rescue Company.

The fire was contained to the site of dozens of tires, away from any structures, at 2016 East Orange Street, the address of Blough Dairy Inc., which is described on its Facebook page as a fourth generation dairy farm.

The smoke from the fire could be seen from a few miles away.

No one was injured, and an investigation into the cause of the fire is ongoing, Johnson said.

Charles City authorities are investigating a missing persons case that began in Dunkerton, although details about what happened are sparse.

Deere & Co. has been granted an injunction against striking UAW members, who now must comply with strict orders, including a limit on the number of picketers allowed near Deere gates in Davenport.

Deere & Co. will continue to provide health care for UAW workers and pay out Continuous Improvement Pay Plan incentives earned before the …

Bond has been set at $150,000 for a Waterloo man accused in a drug trafficking investigation.

Residents should turn on their porch light if they are participating in trick-or-treating hours.

The van rolled, throwing him from the vehicle before coming to a rest on its wheels in the road 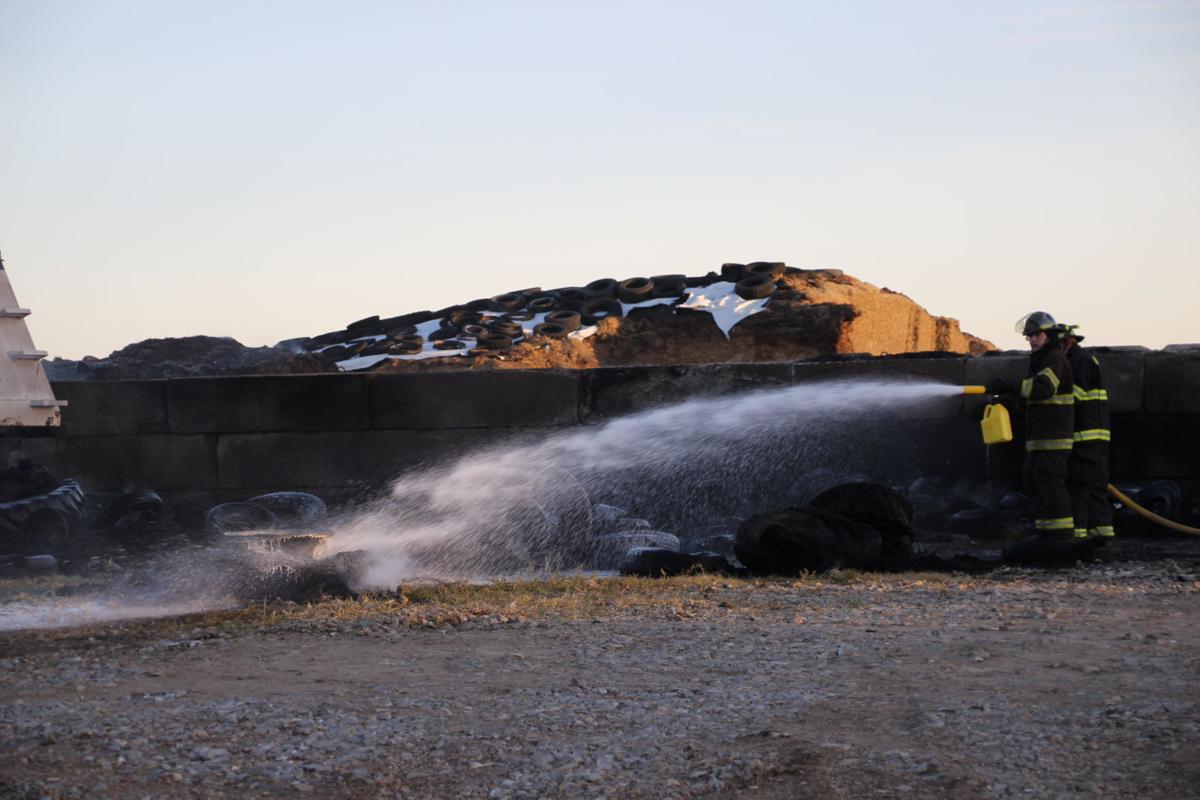 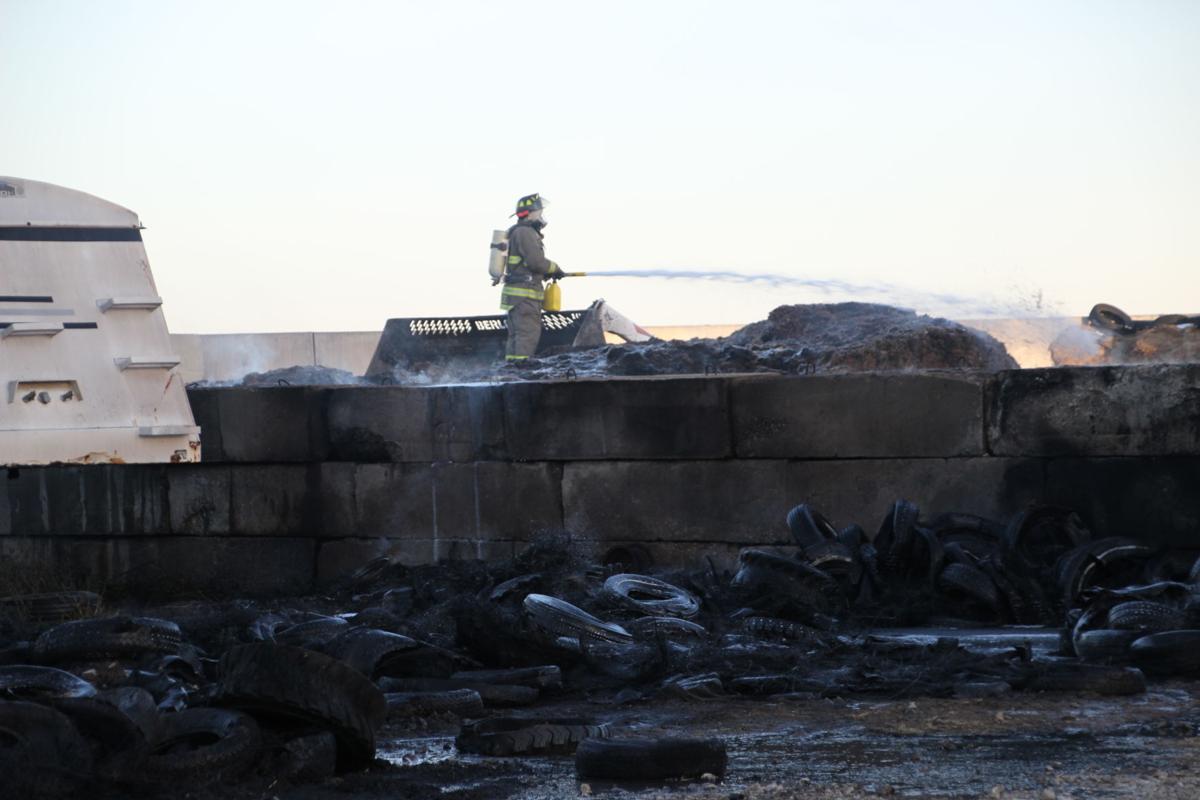 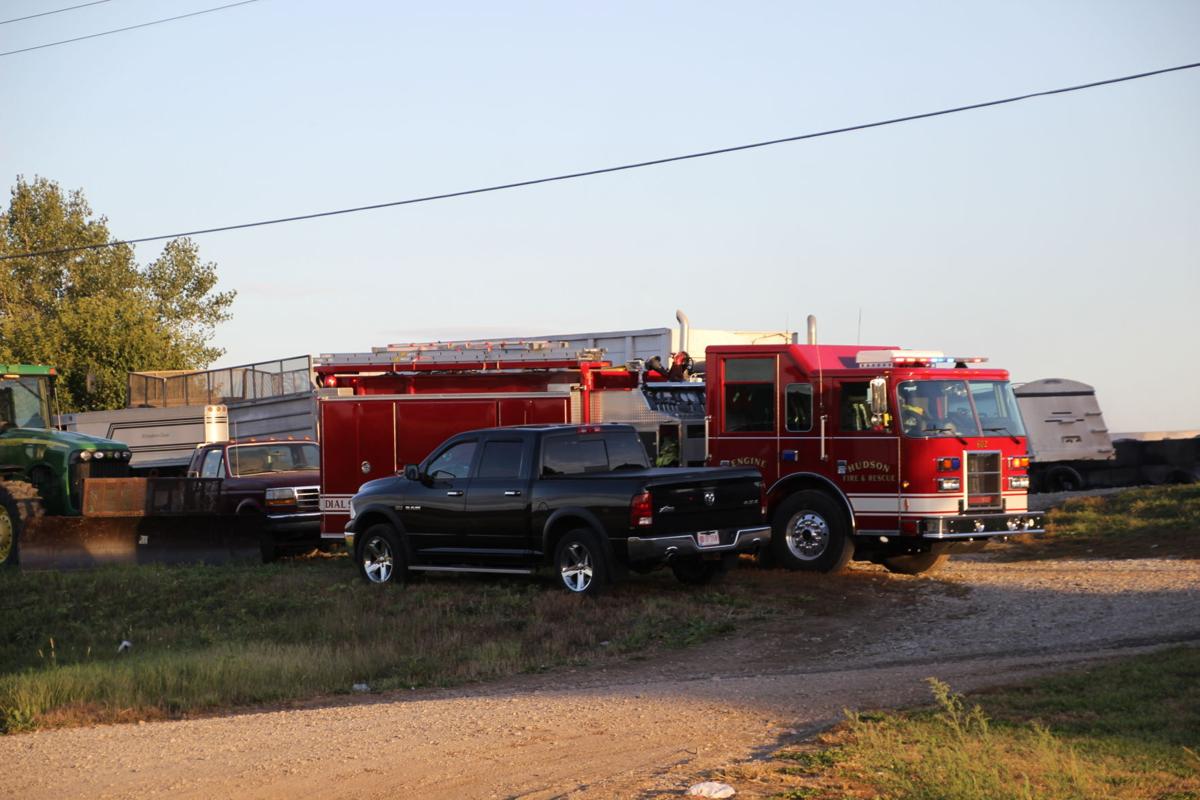