ALGONA (AP) — A group still plans to hold a three-day motorcycle rally in northern Iowa that’s expected to attract thousands of bikers despite the concerns of local officials that the event could spread the coronavirus.

Local officials usually welcome the annual Freedom Rally held on a farm northeast of Algona, but this year’s event planned for Thursday to Saturday has officials worried.

“We have a good relationship with them,” Algona Mayor Rick Murphy told the Des Moines Register. “The bikers are friendly. They’re fun to visit with. ... But this year, everyone is a little more on edge.”

Algona is in Kossuth County, which has had 32 confirmed cases of the coronavirus and no reported deaths. But officials think that could change because of the motorcycle rally, which typically draws 10,000 bikers.

The rally is organized by ABATE of Iowa as a fundraiser for the nonprofit group, which supports motorcycle safety and training. The annual rally was long held in Humboldt before moving in 2002 just north to Algona, a city of 5,400 about 50 miles west of Mason City.

David Duffy, the ABATE state coordinator, said the group is encouraging social distancing and is calling for riders to limit trips into Algona.

“We’re taking all the precautions necessary to make this safe,” Duffy said.

The group’s website states participants will have to sign a form that seeks to identify anyone who has been to a coronavirus hot spot and could exclude them from the event.

The website also notes Center for Disease Control and Prevention recommendations but adds, “social distancing is a suggestion by the CDC, not a law. This rally was created and called the Freedom Rally to promote freedom of choice. Attending is just that, freedom of choice.”

Large gatherings were banned earlier in the year but Gov. Kim Reynolds has allowed them to resume.

Murphy said he and other officials emailed the governor’s office to suggest she reconsider allowing large gatherings but didn’t hear back.

Asked about the message, Reynolds spokesman Pat Garrett said in a text message, “We are not aware of this request.”

David Penton, the Kossuth County Emergency Management coordinator, said local officials are especially worried that after keeping cases low for months, the rally could lead to the disease spreading at a time when cases are rising in other states, such as Florida.

“People are a little discouraged that that could all be thrown into the wind,” Penton said. “We don’t want to be another Florida.”

The Iowa Department of Natural Resources has given Evansdale an extra year to evaluate whether to pump sewage to Waterloo or rebuild its own treatment plant.

Work to comply with federal wastewater laws may have contributed to a large number of sewer backups last week north of Byrnes Park in Waterloo. 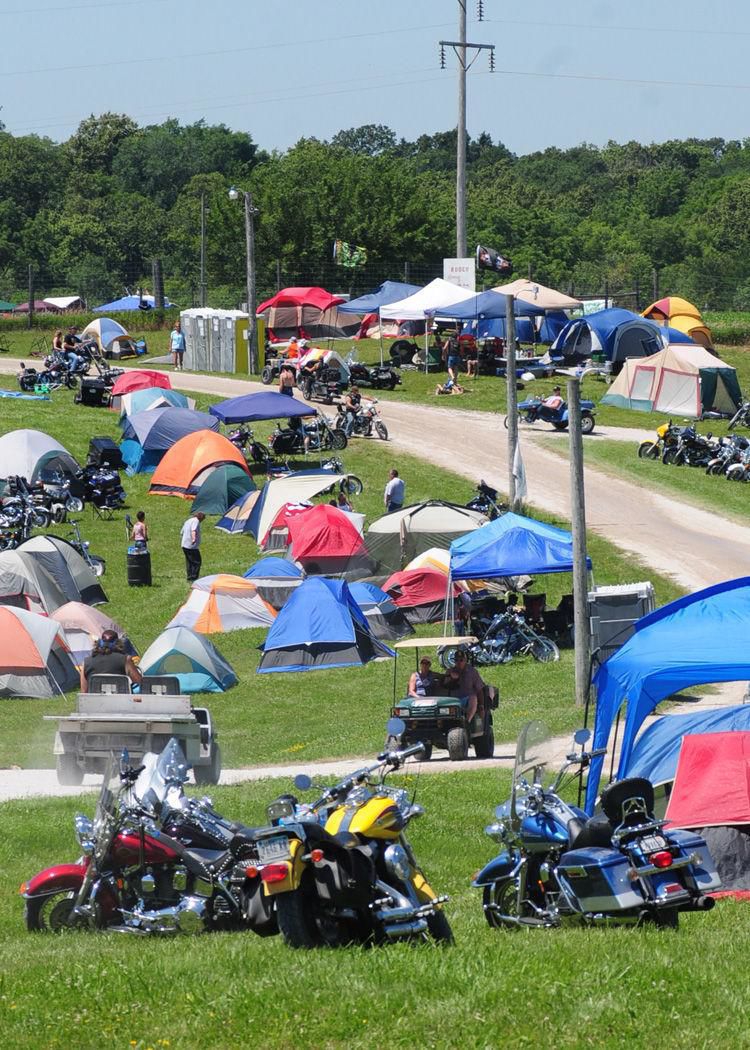 The Freedom Rally in Algona as shown in this undated file photo by the Mason City Globe Gazette. 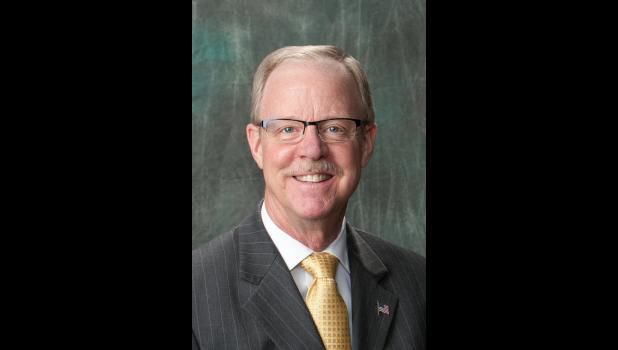