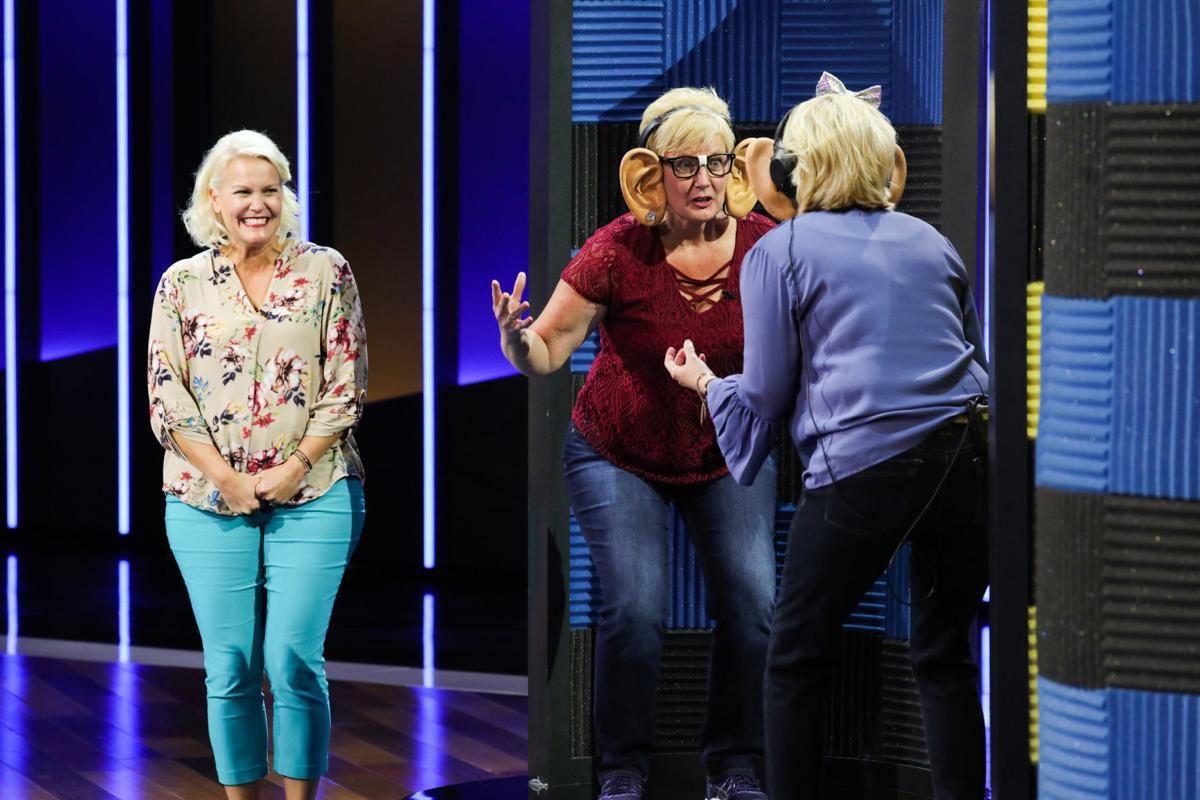 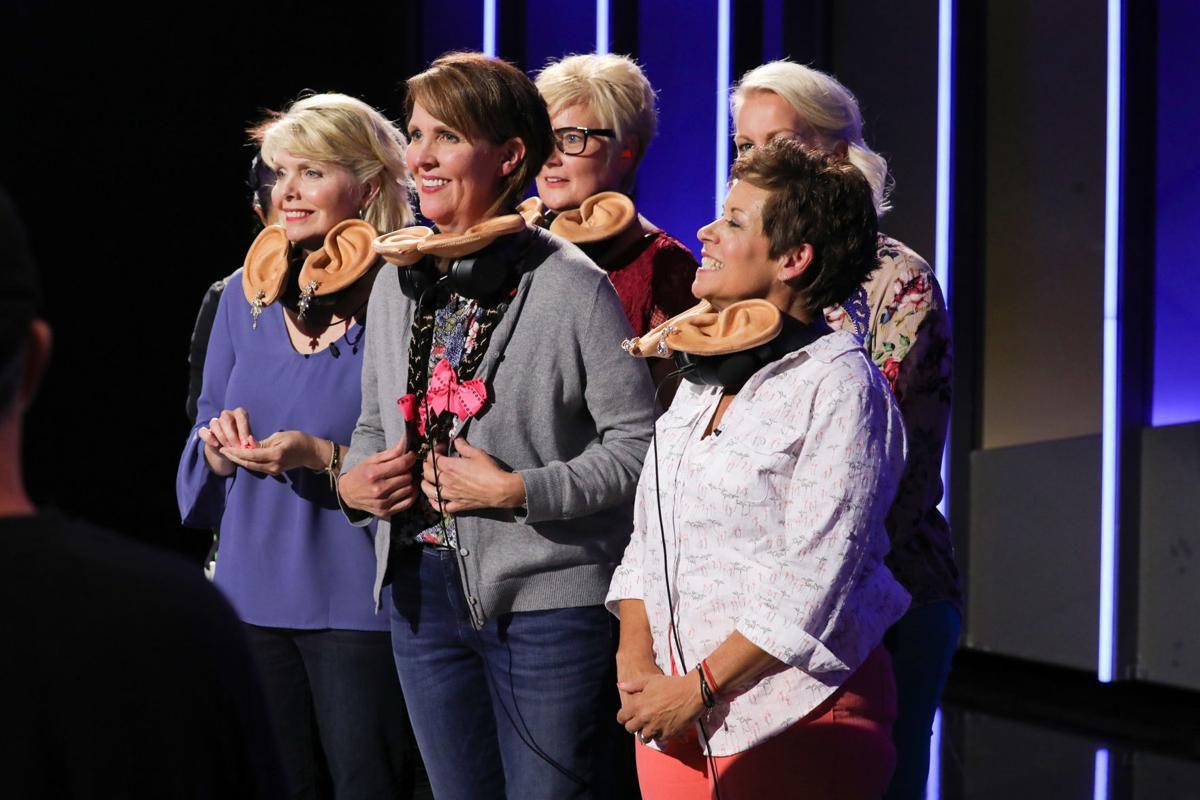 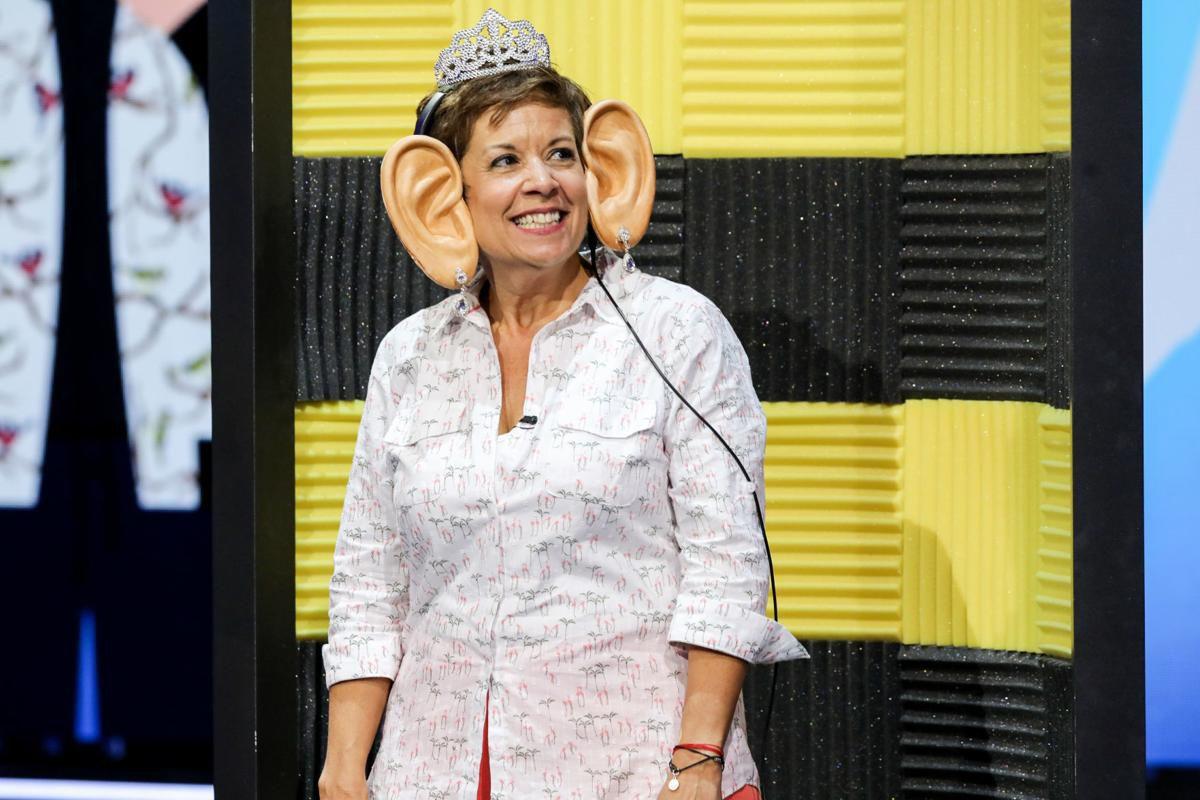 The game was among four played during “Ellen’s Game of Games,” a NBC game show in which contestants compete in supersized versions of the most popular and action-packed games from Ellen DeGeneres’ daytime talk show.

Before the game, Arndt, who described herself on the show as a hairdresser from Mason City, introduced her “very, very best friends.”

“We’ve known each other for over 20 years,” she told DeGeneres about Lipp, Lund, Rosenbaum and Young.

The women were among two teams that tried to successfully relay a message strictly by reading the lips of their teammates. The team that got the most correct words at the end of the first round advanced to “Know or Go.” The winner of that game moved onto “Hot Hands” for a chance to win a cash prize.

Arndt started with the message, “Be honest with me, would I look cute in a halter top?”

As the women read each other’s lips, new words and phrases were introduced, like “Big Alice,” “group,” “big butt.”

When the message got to Lund, she was tasked with telling everyone what she heard, and she told DeGeneres, “Monsters mostly like an the garbage.”

The team garnered zero points, whereas the second team got four and moved onto the next round.

Authorities have released the identity of the man who was killed in a rollover crash in Waverly on Thanksgiving day.