Become a Member
Read Today's E-edition
Share This
How to stop porch pirates from ruining your holiday: Davenport police offer tips
0 comments
Share this
1 of 2 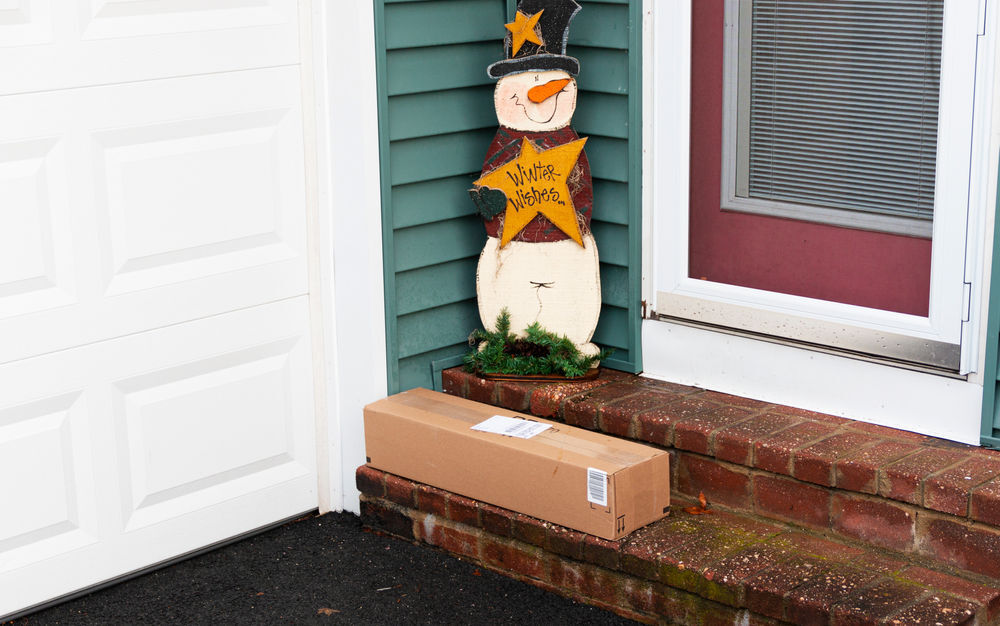 A packageleft by the side door to a residential house is left vulnerable to porch pirate thieves. 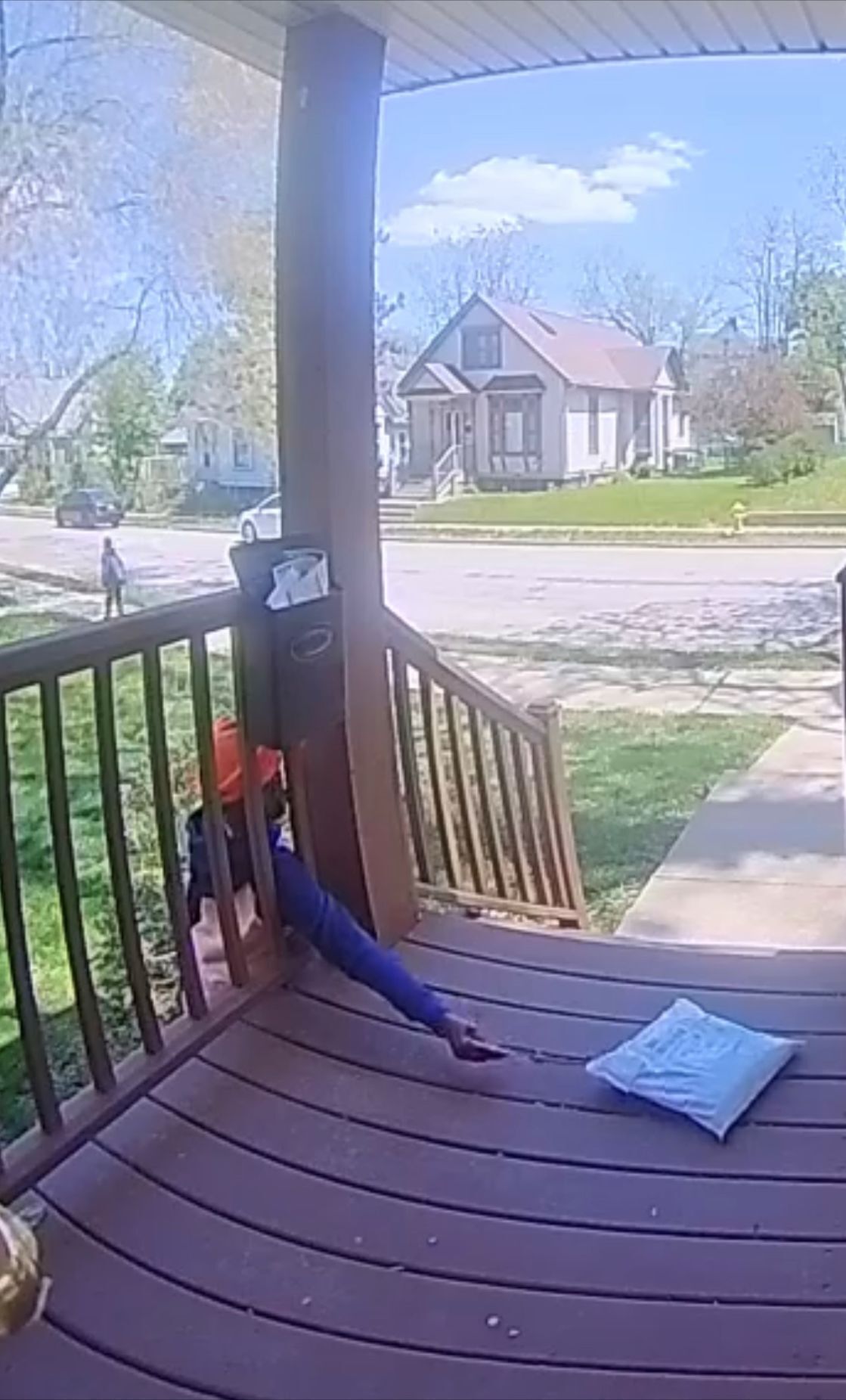 A video surveillance system catches someone trying to take a package from a house in Rock Island.

As the holidays approach, beware of the porch pirates.

Last year, a record 20 billion parcels were shipped in the U.S., according to Pitney Bowes Inc., a global technology company that provides commerce solutions in the areas of e-commerce, shipping, mailing, data and financial services.

A C+R Research survey found 43% of Americans had a package stolen in 2020. And larceny-theft, including package theft, was the most reported crime in 2020 with 2.4 million reports, more than all other crime categories combined, according to FBI crime data.

And global supply chain issues caused by the pandemic will only exacerbate matters by disrupting delivery times this holiday season, according to experts.

1. Enable tracking and text alerts, or require a signature on deliver.

Most carriers, including Amazon, UPS and FedEx will text you when your package has been delivered. Turn the feature on and collect packages as soon as possible, Peiffer said.

If you can’t be home to accept the package, have it shipped to work, to an Amazon Locker or pick it up in-store, Peiffer said.

Or, ask a neighbor or someone else you trust to keep an eye on your doorstep and move the package to a more secluded place on your property, such as behind a back fence, or take it home with them, where you can retrieve it later, Peiffer said.

3. Install a video doorbell or home security camera, and register it with the police department

Security cameras serve as a deterrent and have successfully identified porch pirates in the act.

Peiffer, too, encouraged businesses and homeowners to register their security camera’s through the department’s Camera Registration Program.

“Police investigations frequently involve officers canvassing neighborhoods surrounding a crime scene for security cameras,” according to the department. “Knowing where cameras are located greatly speeds up investigations by allowing officers to prioritize where to begin looking for evidence. Many times the best available video evidence is not of the crime scene itself, but of pathways and streets leading into and out of the crime scene.”

Only accessible to law enforcement personnel, the voluntary camera registration program will not have access to any cameras or systems but only will document their locations and the contact information provided by the owner, according to the Davenport Police Department.

‘What it does is it allows the community to support any sort of information that might help in an incident where someone might have an unfortunate opportunity were something was taken from them,” Peiffer.

“We’re at a time of year now where it does get dark a littler earlier ... and lighting does help deter criminal activity,” he said. “And being able to see (clear) images (of thieves), if they are captured on your camera system, is very important.”

4. Invest in a porch lockbox

Companies now manufacture lockboxes designed specifically to receive packages. The lockbox will have a code that you provide to the delivery service so they can open it and drop packages off securely.

A package that says Tiffany & Co is likely to pique the interest of any criminal. See if the merchant will use a nondescript box.

Peiffer, too, encouraged residents to fold discarded cardboard packaging for electronics and other valuable items inside out and wait to discard them until on their scheduled trash or recycling pick-up day, or take them to drop-off recycle centers that will accept large cardboard packaging items, such as those for TVs.

“So that it’s not cluttering your house or (out on the curb) letting people know that you’ve just received and have some really nice things inside your house” that could make it an enticing target for burglars, Peiffer said.

And should a homeowner or business have a package stolen, Peiffer said individuals should fill out a police report and include photos or videos capturing the porch pirates in action.

A packageleft by the side door to a residential house is left vulnerable to porch pirate thieves.

A video surveillance system catches someone trying to take a package from a house in Rock Island.