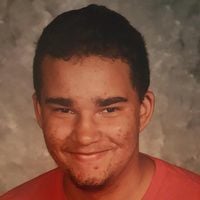 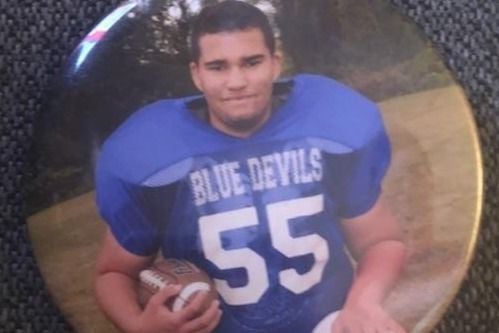 Public pleas have been issued for anyone who can help find the vehicle that struck and killed Kaiden D. Estling, 14, around 10 p.m. June 28.

The youth was operating a blue moped on Highway 150 about two miles south of Fayette when he struck by a vehicle, which left the scene. The boy was found in the west ditch, but died despite lifesaving efforts.

No vehicle description has been released, but residents are being asked to look for a vehicle with recent damage. The Fayette County Sheriff’s Office is asking anyone with information about the crash to call (563) 422-6067.

A GoFundMe page has been started for Kaiden, who would have started his freshman year at West Central High School and was out for the football team. He was born in Waterloo.

The Courier cannot verify the authenticity of any online fundraiser; please research before donating.

Watch a puffer fish snap a selfie with lucky diver

Watch a puffer fish snap a selfie with lucky diver

Vigil for missing draws 200 in Waterloo

WATERLOO – A teen who disappeared going for a walk in his neighborhood. Another teen killed in a hit-and-run moped crash.

Community holds moment of silence for those lost to tragedy (PHOTOS)

WATERLOO – A community should be a voice for its children, the Rev. Quovadis Marshall told a crowd gathered at the Riverloop Amphitheatre Thur…

MAYNARD – Authorities have upped a reward for information in the hit-and-run death of a Maynard teen.

The arrest comes nearly two years to the day of the young boy's death.