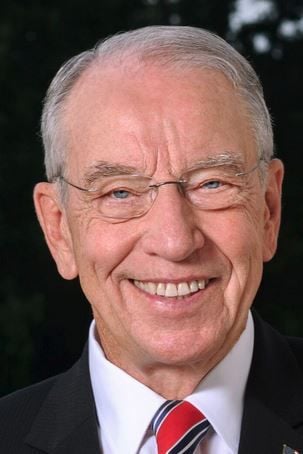 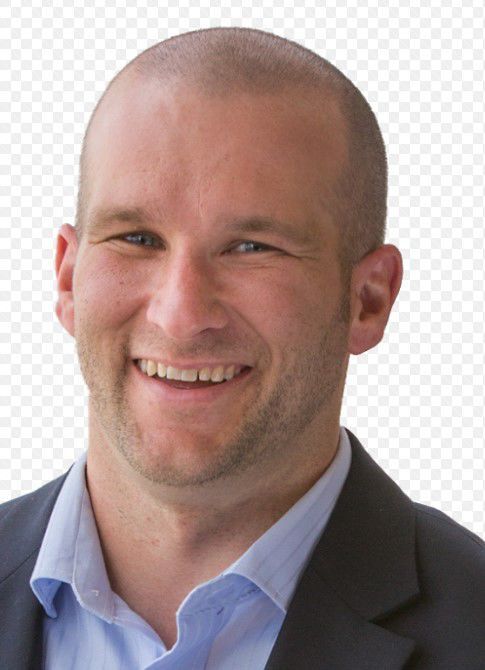 “Ryan Howard works hard each day to make his community a better place,” Grassley said. “The Cedar Valley will be well represented by Ryan, as he will bring compassion and common sense to Des Moines.”

Grassley noted in his endorsement that Howard and his wife, Bruna, are foster parents, and Howard has volunteered as a youth mentor.

Howard’s campaign said he was involved with multiple communitywide initiatives, including the Black Hawk County Coalitions on Child Care and Mental Health, currently serves on the Cedar Valley United Way Board of Directors and is in his third year as chairman of the Education Community Impact Team.

“It is truly an honor to receive this endorsement from such a great and well-respected leader of our nation,” Howard said of the endorsement.

Howard, also a Republican, works at John Deere in supply management and operations. He and his wife also operate an in-home child care.

He is running against incumbent Rep. Dave Williams, a Democrat, for the right to represent District 60, which includes parts of Cedar Falls, Waterloo and Hudson.

In District 60, a glimpse of how coronavirus has affected political races

"It almost sounds silly to ask, 'What is important to you now?' Because 'coronavirus' is coming out of that."

CEDAR FALLS — Dr. Kyle Christiason has seen a lot in more than two decades as a family physician. But COVID-19 has thrown him for a loop.

Political candidates for the Iowa Legislature in Northeast Iowa raised plenty of money on both sides of the aisle ahead of the November election, according to their most recent financial reports.

The seat is currently occupied by Democrat Dave Williams.

A state representative up for re-election has been endorsed by a political action committee combating "anti-science rhetoric."