WATERLOO — The city is blowing the dust off plans for a municipal telecommunications utility.

The Waterloo Telecommunications Utility board of trustees met Wednesday for the first time in five years to discuss hiring a consultant to develop plans for a citywide broadband communications network.

“I think it’s time,” said board member Rich Kurtenbach. “We’ve got communities all around us that have their own utilities when it comes to broadband.”

Voters in November 2005 approved the creation of a municipal utility but did not approve any funding for the board to move ahead with a system to provide high-speed internet, television or phone services.

Community leaders at the time were concerned Waterloo was losing ground in the economic development arena because businesses in Cedar Falls, which has a municipal fiber system, had access to faster and cheaper data service.

The board met several times over the years, at one point unsuccessfully asking the city for funds to hire a consultant, but eventually went into hibernation. Its last meeting was in 2014.

“This board has had a unique history and it has had large gaps in its operating history,” said Chris Wendland of the city attorney’s office.

But Wendland said the board has been reactivated to make a recommendation on hiring a consultant to help develop plans for a community broadband project.

A task force has recommended the city hire Magellan Advisors to complete an $84,450 study for Waterloo. The firm has helped Waverly, Indianola and Davenport develop broadband systems in Iowa.

“What they’re proposing is a study to figure out what’s the best way for the city to move forward with a plan like this,” said Andy Van Fleet, who was elected to chair the telecommunications utility board.

Member Randy Pilkington added, “For us to move forward with anything at this point is not very prudent unless we have a study to work from and some expertise in the field.”

Other board members include Dave Buck and Anesa Kajtazovic.

The board took no action on the proposal this week at the request of Chief Financial Officer Michelle Weidner, who said additional legal work is needed before the board begin to take actions.

Weidner said it’s likely the process would lead to a public referendum, where voters would be authorized to approve funding for the broadband system.

Cydney Ferguson Caregiver of the Year

Building collapses into floodwaters in China

Building collapses into floodwaters in China

VINTON — Frustrated with current options for high-speed internet, Vinton and its roughly 5,100 residents decided to do it themselves.

DES MOINES | Mark Peterson’s WTC Communications has given farmers a lifeline to the world — and customers — for more than 100 years.

A state audit has found more than $57,000 in improper payments to 26 employees of the Butler County Sheriff's Office from December 2014 through October 2018.

CEDAR RAPIDS — In a preemptive strike, a national Republican campaign organization is trying to tie an Iowa U.S. Senate hopeful to two controv…

EDITORIAL: It is road construction season in Cedar Valley

Some of the main thoroughfares in the Cedar Valley have now, literally, been under reconstruction for years.

Now known as Oster Communications, the couple has decided to celebrate the milestone with a reunion slated for Aug. 24 at the Hilton Garden Inn Convention Center.

Artist Bret Miller has created a modern mural of the first Cedar Falls mayor, John Overman, on the wall of a new downtown mixed-use building.

We asked the city to respond to the essay by Brian Sires. Here is the city’s response.

The Pat Bowlsby Off-Leash Dog Park in Waterloo, which turned 10 years old this summer, has provided a lifetime of memories for Craig Gorman and his dog, Yogi.

Members of the Waterloo Telecommunications Utility board of trustees voted Tuesday to hire Magellan Advisors to help plan a citywide broadband communications system.

The city of Waterloo may hire a consultant to determine whether it's possible to build a city-owned broadband system to compete against private internet service providers.

The city has hired a consultant to determine whether Waterloo can afford its own broadband utility.

The city declined to publicly release the study, which explores the possibility of a Waterloo broadband utility for internet services.

An attorney for Waterloo noted that Mediacom is not under legal obligation to release its pricing or marketing strategies. 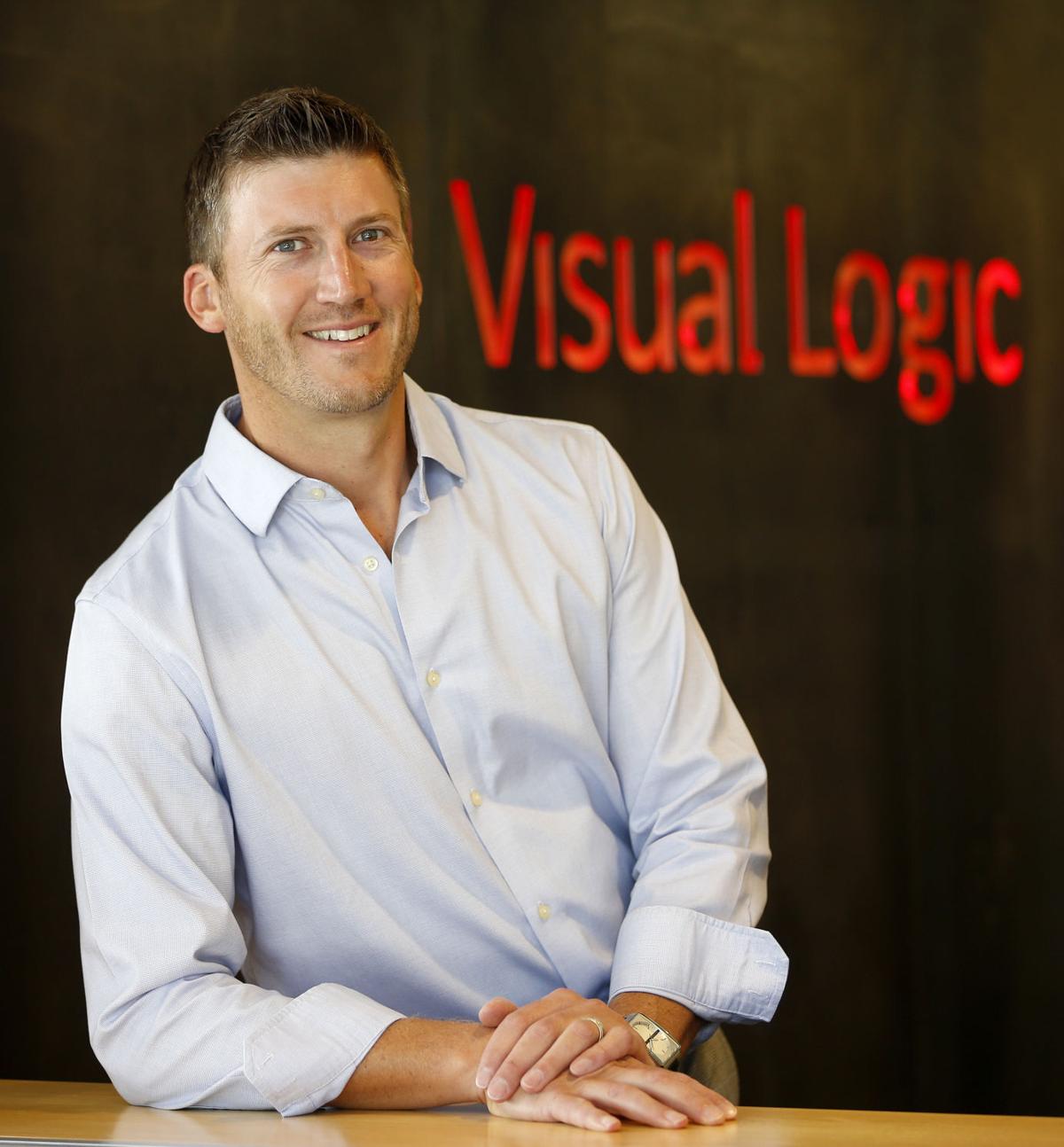 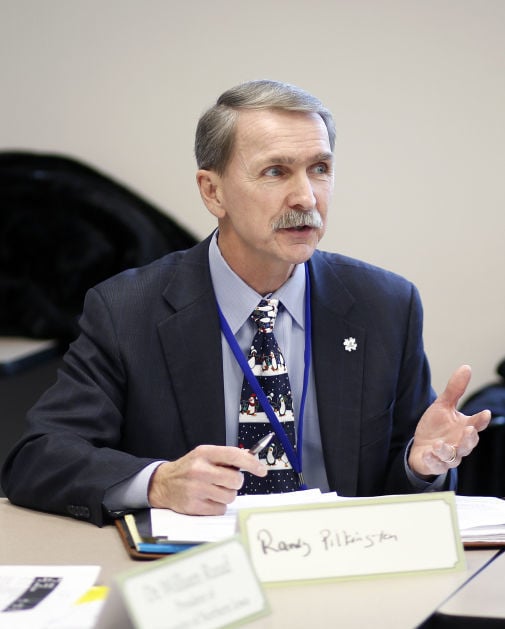