Trelka said his primary reason was to hire a 124th sworn officer July 1, which would allow officer Justin Brandt to continue operating his award-winning “Hail Mary Project,” which works to identify youths at risk of joining gangs and provide programming to put them on a better course.

While every council member praised Brandt’s work and said the city needed to ensure the program was funded into the future, most council members said they were unwilling to tap the traffic camera revenue at this time.

“We have the ability to rally this community and get those funds,” said Councilman Jerome Amos Jr., who became emotional talking about how gun and gang violence has impacted his neighborhood. “But I don’t think we should be taking this from those dollars that were generated based off of tickets.”

Several council members and some members of the public noted council members voted unanimously Aug. 21, 2017, to require revenue from the cameras to be used for property tax relief two budget years after it is collected.

“This City Council … gave the citizens their word that the exchange for putting in these speed cameras was that it was going to be for property tax relief,” said resident Todd Obadal. “Is the City Council now going to go back on that word?”

Council members Sharon Juon and Pat Morrissey both said questions about police staffing should be addressed at budget time in February, with Juon noting reductions in state property tax reimbursements could be an issue.

Councilman Steve Schmitt said he supports the traffic cameras for public safety reasons but does not support using the citations to add staff.

“I think these cameras are going to prove to be very beneficial to all of us, but having them as a revenue stream to me just doesn’t make any sense,” he said.

Councilman Bruce Jacobs cast the lone vote in favor of Trelka’s request despite being the only councilman who voted against using automated traffic enforcement when it was first proposed.

“I’m kind of disappointed in council tonight,” Jacobs said. “I just heard a bunch of wah, wah, wah up here. We have shots fired every weekend guys. We have people getting shot every other weekend.”

Jacobs said it was “ludicrous” to say the council couldn’t change direction on the camera revenue and suggested the city could potentially generate more than twice the annual $300,000 in revenue originally projected.

The city generated just $20,000 in the last fiscal year from cameras. But Trelka said the speed cameras raised $90,000 in the last two months, despite the red-light cameras not being installed to date. 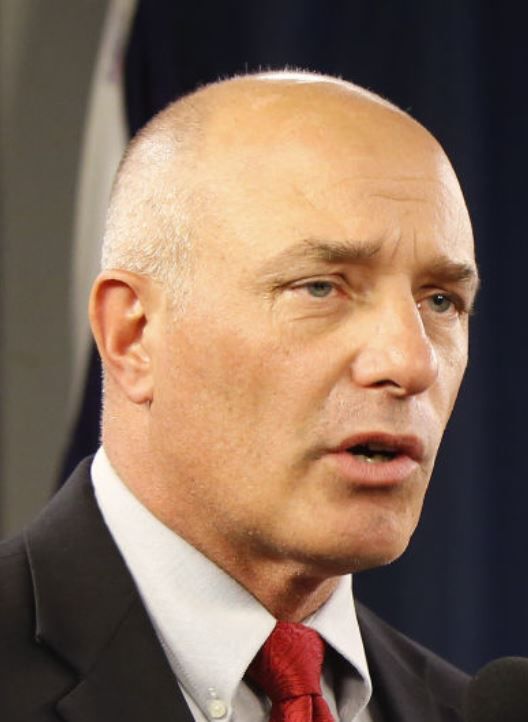