WATERLOO — City Council members Monday cleared the way for the plans that will help a longtime Waterloo business to expand.

The council passed a site plan amendment that would allow CPM to build a 140,000-square-foot factory, office and warehouse in the Waterloo Air and Rail Park.

Community Planning and Development Director Noel Anderson said the new CPM facility would be the first development in the park, which is located west of the Waterloo Regional Airport.

Anderson said the new facility will add seven or eight jobs to the area and allow the company to expand its operations while remaining in the Cedar Valley.

The company is working with St. Martin Land Company of Cedar Rapids on the project.

The plan comes the possibility of 30,000 square feet in future additions — for a total of 170,000 square feet — and a nearby storage yard. The site sits on Leversee Road near East Lake Street.

The Waterloo Air and Rail Park has 400 acres with access to the Canadian National rail line and the Waterloo airport.

The city is installing roads, sewer, and water mains in the new Waterloo Air and Rail Park along the western edge of the airport and Leversee Road.

WATERLOO — A new city business park is being developed to capitalize on a network of highways, railways and runways near the Waterloo Regional…

Waterloo’s next big idea is a publicly owned artist collective.

Firefighters extinguished a blaze at a Waterloo manufacturing facility around noon Tuesday.

City employees will get a 3 percent raise beginning in July under a resolution passed by the Waterloo City Council on Monday.

WATCH NOW: The Birds have landed, eScooters hit the streets

Waterloo’s new e-scooter service took flight Tuesday, launching with a handful of electronic vehicles that are now available in the downtown area.

Passengers are starting to come back to the Waterloo Regional Airport in decent numbers again, and the airport director hopes the airline will agree to more favorable flight times to help coax even more passengers back. 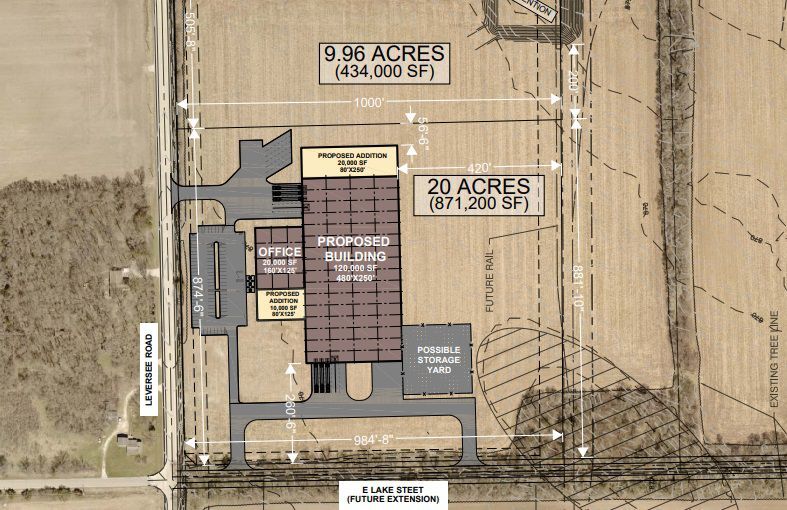 Plan for CPM expansion at the Watelroo Air and Rail Park 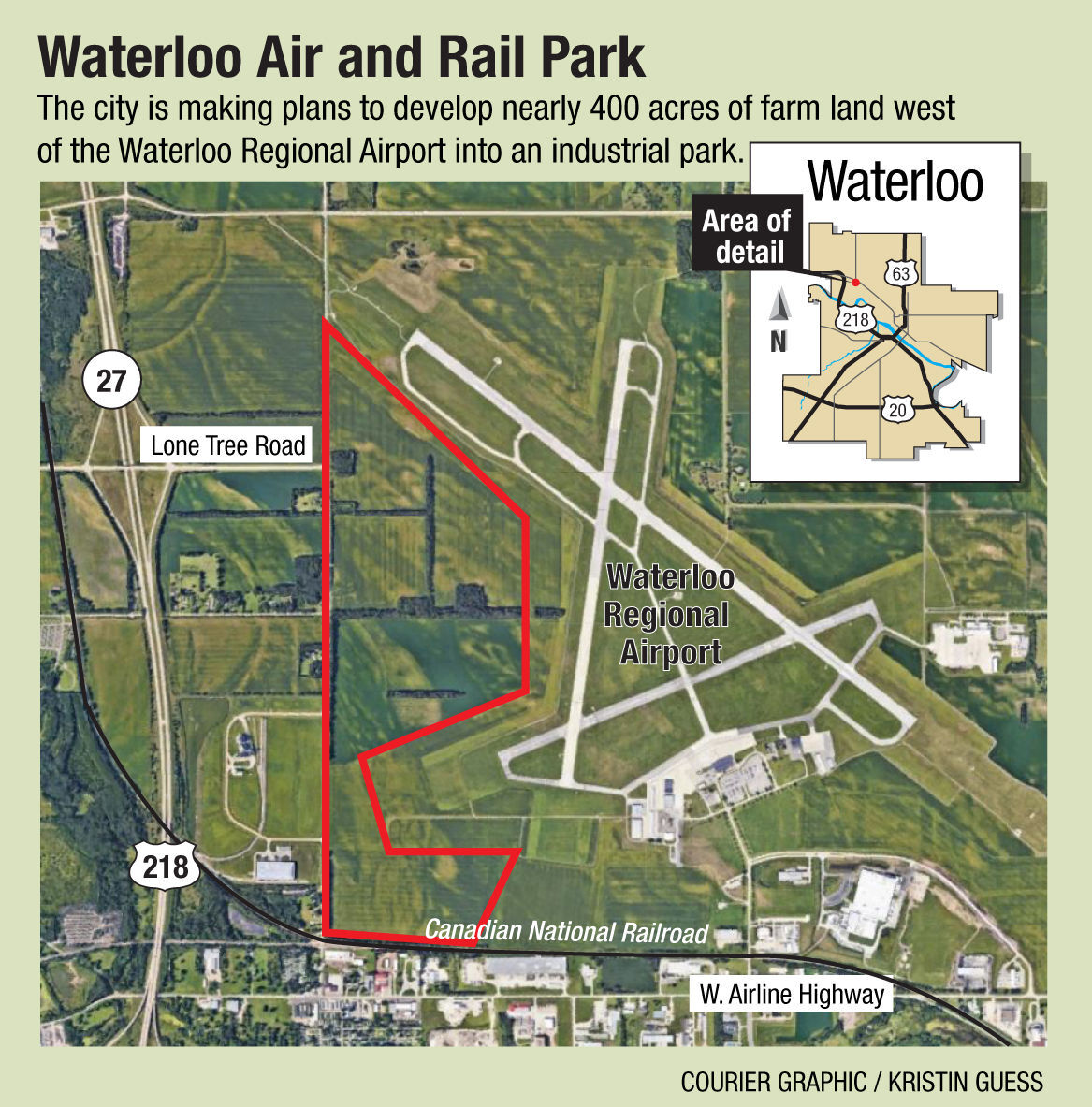