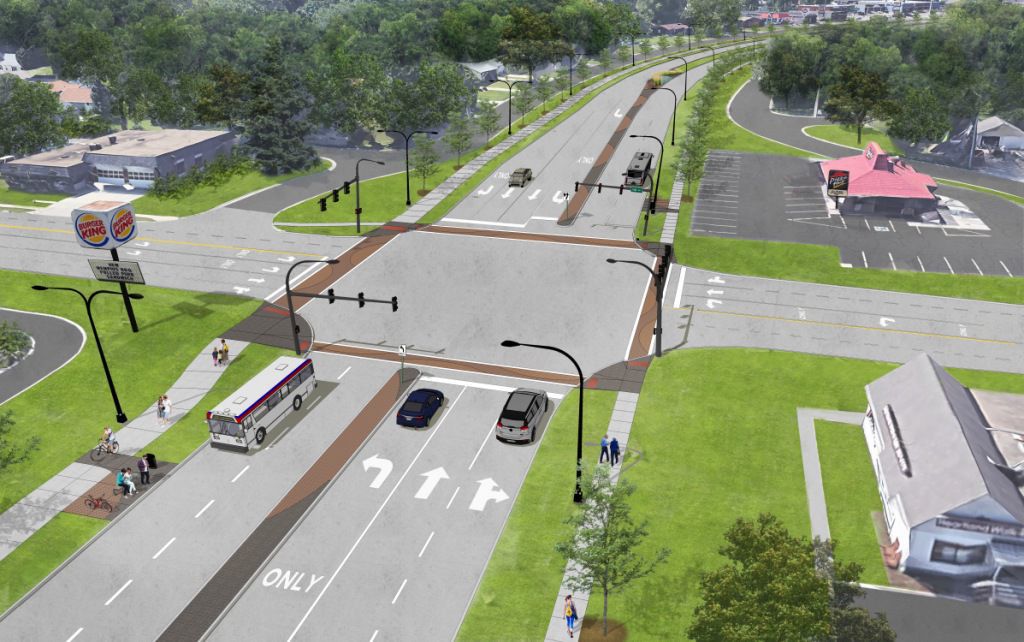 This rendering shows a birds-eye view of the reconstructed intersection of University and Ansborough Avenues in Waterloo. 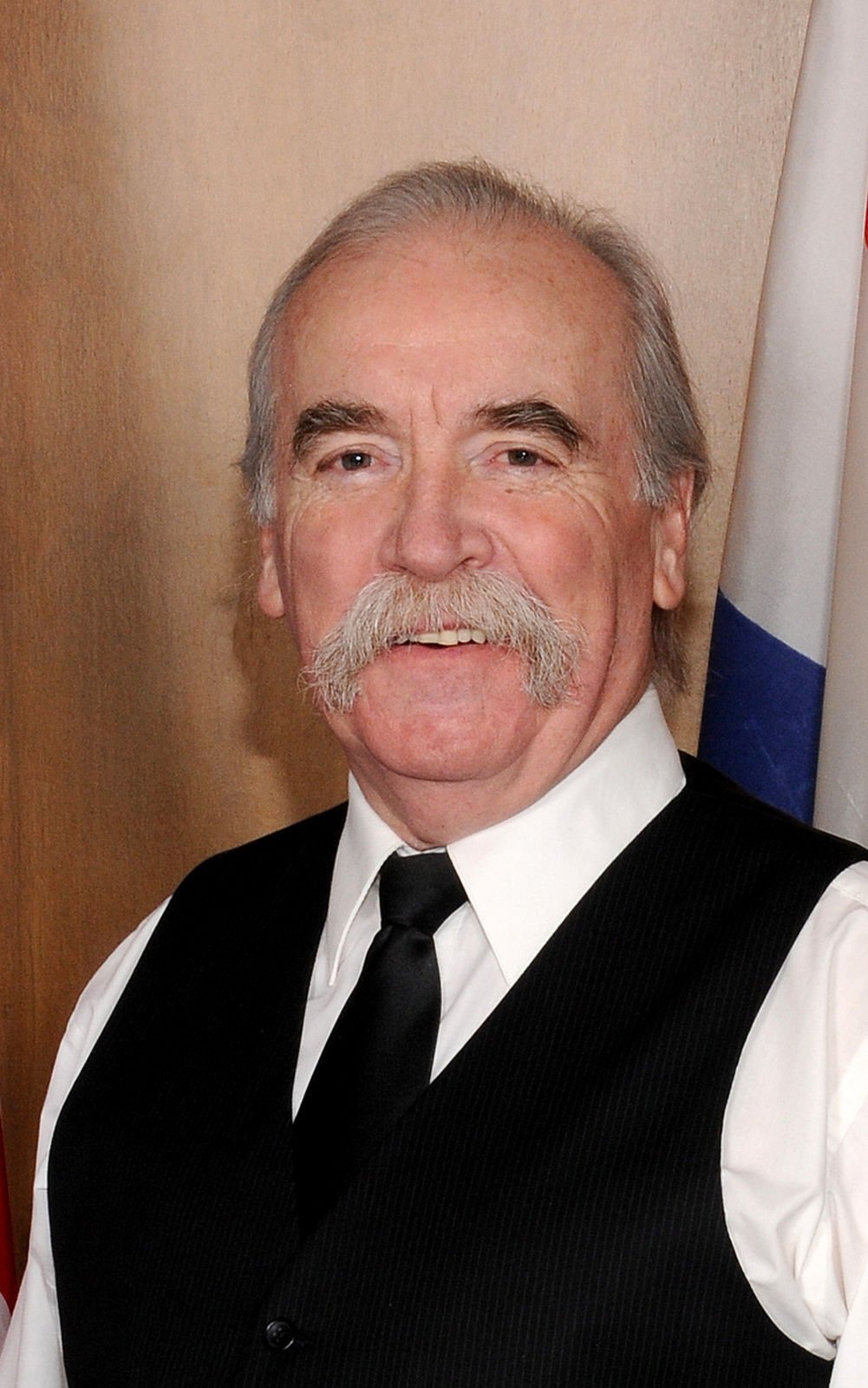 Waterloo City Council members on Monday delayed voting on a recommendation from engineers who designed the roadway after Councilman Pat Morrissey pushed for lower speeds.

The city is rebuilding University from the west city limits at Midway Drive to U.S. Highway 63 near downtown with plans for the overall project to wrap up by the end of 2020.

The AECOM engineering firm and project design team have recommended reducing the speed limit from 45 mph to 35 mph from Midway Drive to Greenhill Road while maintaining the current 45 mph speed limit to the east.

But Morrissey pushed this week to have speed limit cut to 35 mph along the entire roadway.

“Thirty-five miles an hour allows all of us to better appreciate, take pride in, and enjoy the use of this corridor bridging downtown Waterloo with our westerly neighbor Cedar Falls,” Morrissey said.

He suggested the 35 mph limit would be consistent with the Cedar Falls portion of the roadway; would make sense given the number of lanes have been reduced from three to two in each direction; and would reduce the severity of accidents.

AECOM’s Doug Schindel said the engineering team agreed with the 35 mph speed limit on the westerly portion of the project, which coincided with the connection to Cedar Falls and includes areas where businesses have numerous driveways onto the street.

But he questioned the difficulty of enforcing a 35 mph speed limit to the east where there are frontage roads, access is controlled by signal lights, and motorists would feel comfortable driving faster.

“Heading east down the hill from Greenhill Road, you’re going to be riding the brakes,” Schindel said. “The stretch between Fletcher (Avenue) and 63 might be a tough one to control (at 35 mph).”

While other council members agreed to delay voting on the speed limit for two weeks to gather more information and public input, they were not anxious to throw out the engineering recommendation.

City Engineer Jamie Knutson said it was important to make a decision soon because AECOM is currently designing the section from Ansborough to U.S. 63. The speed limit will determine the type of curbs being included in that design.

The city is hoping to open bids on the final phase, from Ansborough east to U.S. 63, this winter so construction can begin in the spring.

WATERLOO — Road contractors will begin tackling another stretch of University Avenue this week.

WATERLOO — The city is making another U-turn in its plans to rebuild University Avenue.

WATERLOO — An overlooked memorial to the city’s past could be upgraded during the reconstruction of University Avenue.

The St. Luke’s Episcopal Church’s Film:Talk series is set for 1:30 p.m. Oct. 6, with a discussion of “The Shawshank Redemption.”

Bridge class set for this fall

The Black Hawk County Board of Supervisors has approved a formal application process for various nonprofit organizations seeking support in the fiscal year 2020-21 budget.

Waterloo City Council members voted to cut speed limit on western half of University Avenue but push off speed debate for the balance of the road.

This rendering shows a birds-eye view of the reconstructed intersection of University and Ansborough Avenues in Waterloo. 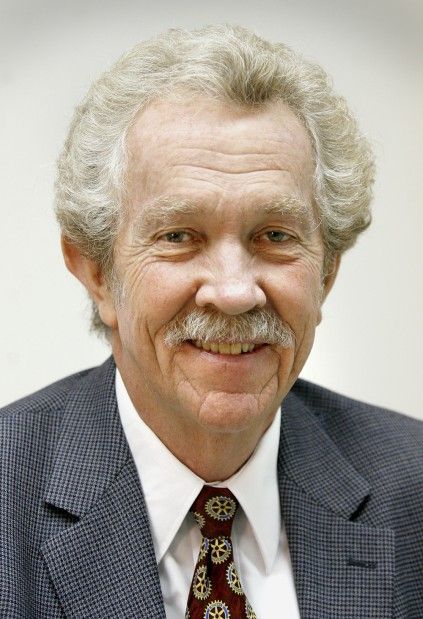