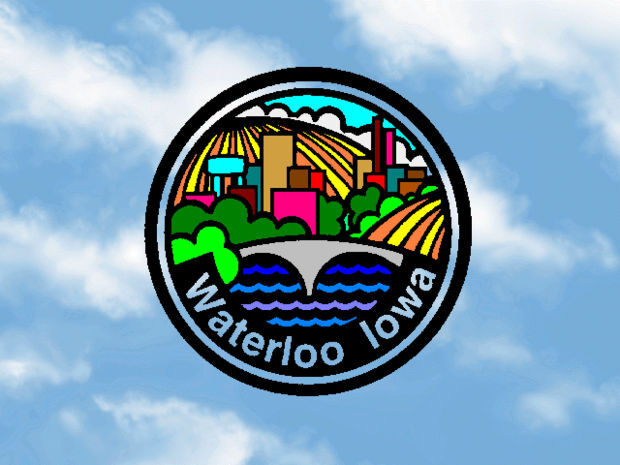 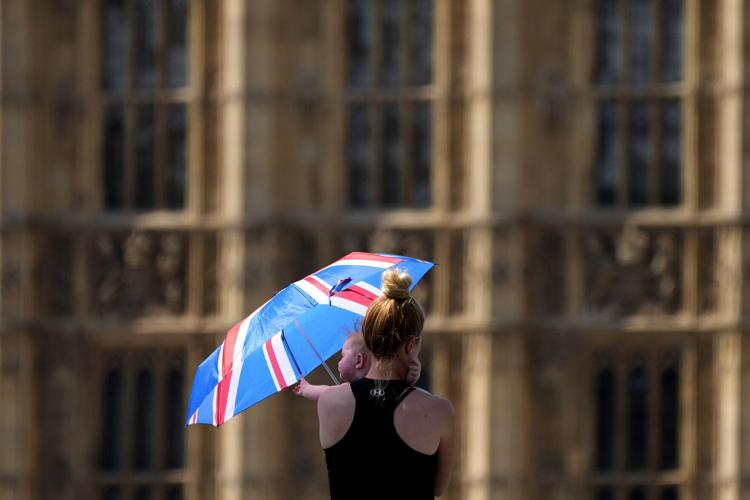 A mother shelters her baby from the sun with an umbrella on Westminster Bridge in London on Tuesday. Britain shattered its record for highest temperature ever registered amid a heat wave that has seized swaths of Europe. Related article, page A8.

WATERLOO — The city of Waterloo has vowed to run on carbon-free electricity by 2035, making it the fourth city in the U.S. to adopt the pledge.

The original proposal was introduced by Councilor Jonathan Grieder.

Waterloo joins another Iowa city, Des Moines, as well as Ithaca, New York, and South Lake Tahoe, Calif., in pledging to run on clean energy all day, every day. Clean energy is derived from renewable resources found in nature, such as solar, wind and hydropower. Grieder said it is “one of the largest” green packages passed in the state.

According to the U.S. Energy Information Administration, 59% of U.S energy comes from fossil fuels. The resolution notes fossil fuels create greenhouse gasses and warm the planet.

In 2018, the United Nations found that to keep global warming at 1.5 degrees Celsius by the end of the century, the world must reduce greenhouse gasses by 45% from 2010 levels by 2030 to reach a net-zero carbon dioxide emissions by 2050.

The city says it will work with utility partners, businesses, community stakeholders and residents to come up with ideas to achieve emission goals. The resolution states the city will help businesses install charging stations in their parking lots.

It also states all buildings should play a key role in energy usage through things such as smart building technologies, grid interaction, electrification and efficiency.

In addition to working with local businesses, the city mentioned its e-scooter program, as well as eventually designing a biogas reuse project to capture, clean and reuse methane from the waste treatment plant.

MidAmerican Energy says 88.5% of its customers’ needs last year were met using renewable sources. The resolution also noted the company’s solar project in Waterloo generates enough energy to power 650 average homes. The company also said it has an application to the Iowa Utility Board for a Wind Prime project that will allow it to complete wind and solar projects to serve all of its customers’ energy needs with renewable energy by 2025.

The city also is partnering with the energy company to add electric vehicle charging stations at city buildings. Grieder said the city is working on transitioning all city vehicles to electric. The resolution also states the city will increase its partnership with the Center for Energy and Environmental Education at the University of Northern Iowa to help achieve its carbon goals.

Waverly-Shell Rock board approves changes to save school construction costs

A spokesperson from the Iowa Environmental Council attended the council meeting and voiced support for Waterloo’s plan.

Community members in the audience also expressed excitement about the carbon-free plan.

The city says an annual report with a status update on the efforts will be delivered to the council.

PHOTOS: Final Round of the 89th Waterloo Open

CEDAR FALLS — The deadline to submit applications to the 2022 Women’s Fund grant cycle is 5 p.m. July 31. Support for applicants will be avail…

Grant buys new microscopes at the University of Northern Iowa

CEDAR FALLS — Earlier this year, the University of Northern Iowa department of biology received a $213,000 grant from the Roy J. Carver Charit…

WATERLOO — Mayor Quentin Hart is one of 40 mayors from across the globe chosen to participate in a leadership and management initiative.

Voters in Waterloo can head to the polls Sept. 13 to weigh in on whether the city should borrow $20 million to develop a municipal communications utility.

Revitalizing and re-imagining the Unity community – that’s what Pastor Charles Daniel said about dozens of people building a structure for fresh produce on Friday morning.

A mother shelters her baby from the sun with an umbrella on Westminster Bridge in London on Tuesday. Britain shattered its record for highest temperature ever registered amid a heat wave that has seized swaths of Europe. Related article, page A8. 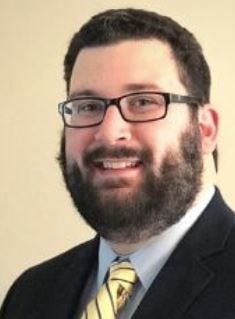