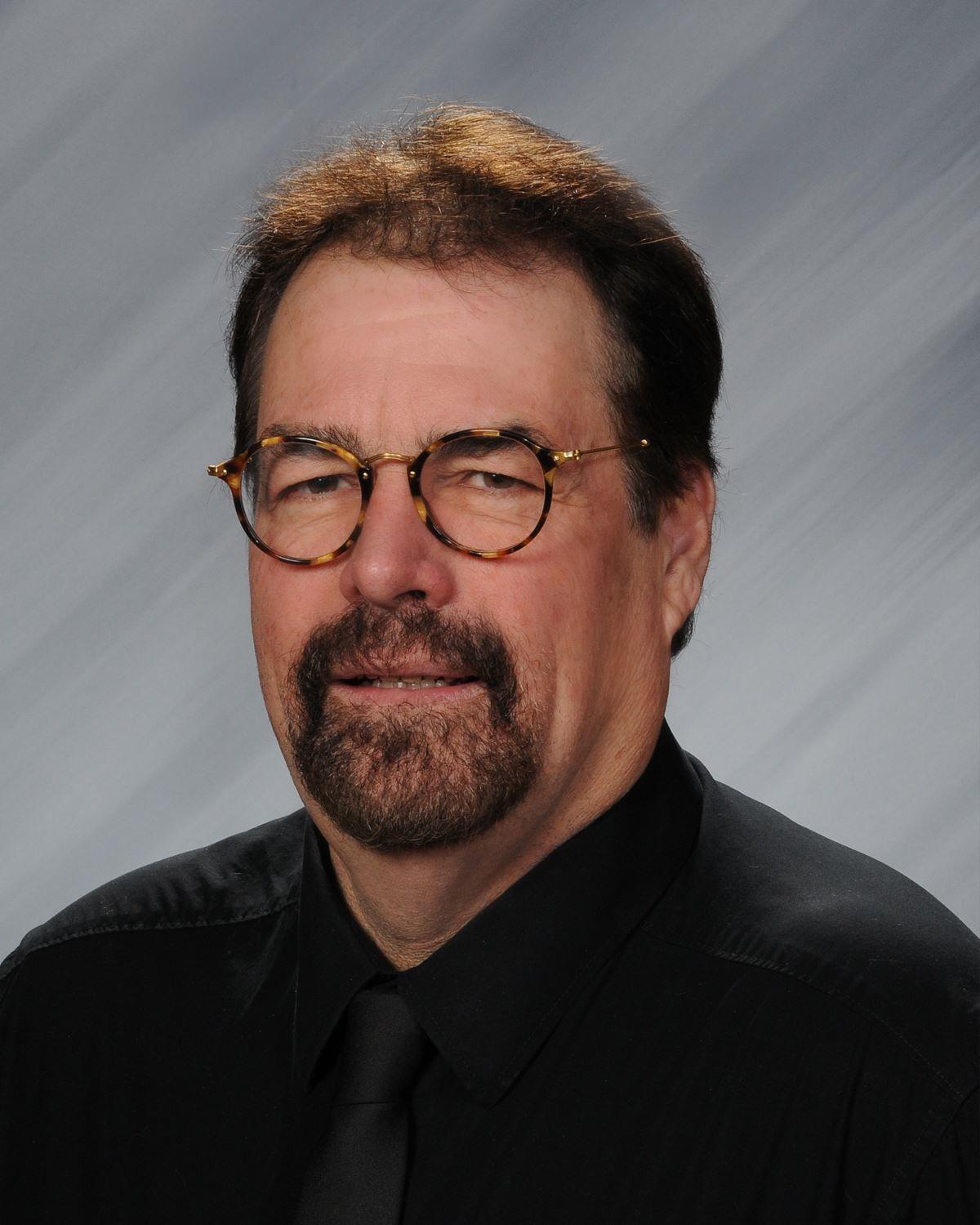 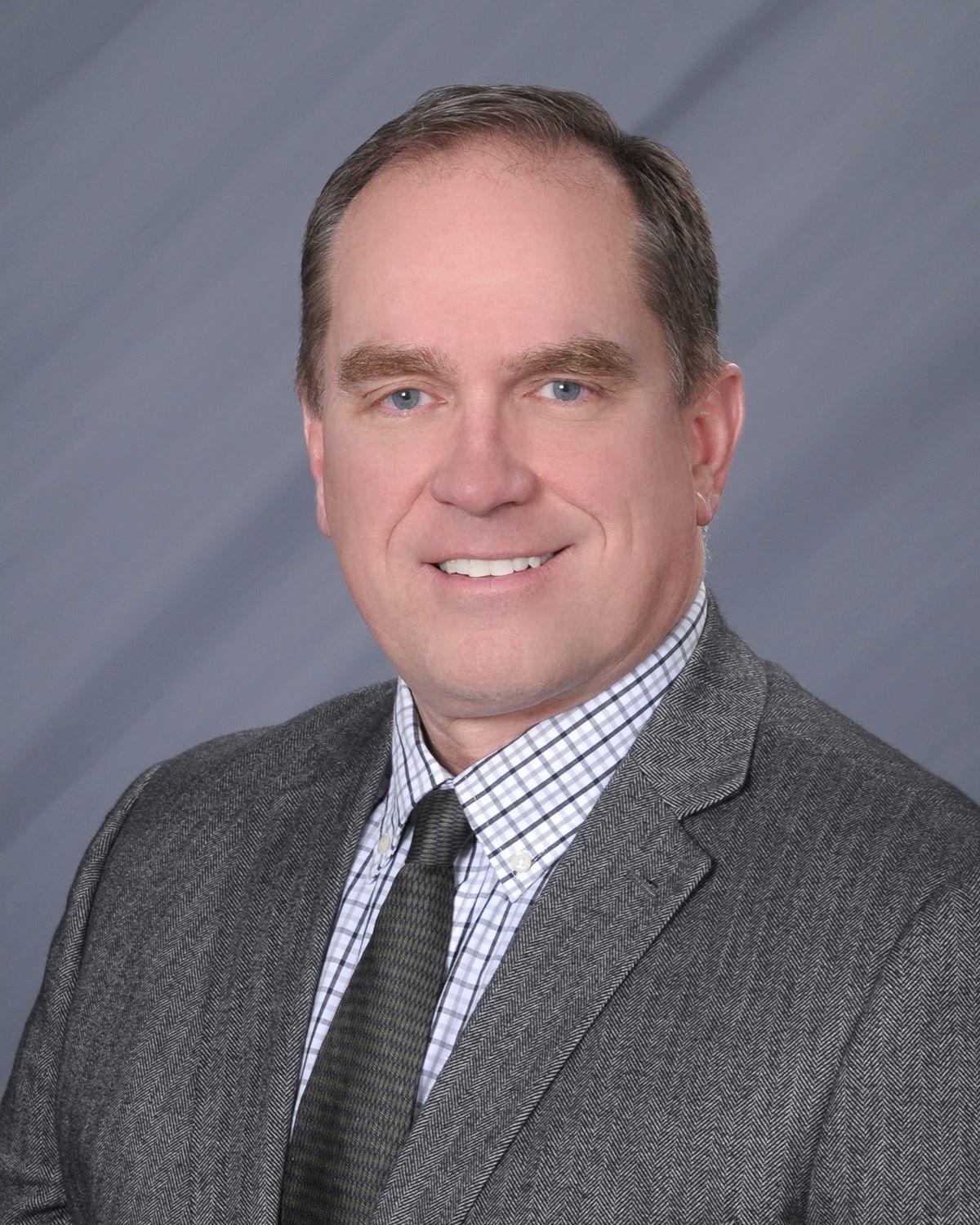 CEDAR FALLS — Two City Council members have had a change of heart on plans to install a four-way stop sign at West 12th and Walnut streets.

Council members Daryl Kruse and Dave Sires Monday voted against the second reading of an ordinance changing Walnut’s through-street designation. The vote passed 5-2. A third reading of the ordinance needs to be approved before it takes effect.

The first reading two weeks earlier was approved unanimously by the council.

Until now, the intersection has been a two-way stop on West 12th Street. It is being converted to four-way in conjunction with a $1.02 million reconstruction of the road and the intersection with Walnut Street approved by the council in March. The four-way stop will include solar-powered red flashing beacons on each sign.

“I’d like to reconsider this one,” said Sires, referencing a letter from a resident that objected to the change. “Walnut Street has been lowered, so you have better visibility.”

The project, which is expected to be completed in early October, involves work on 12th Street between College and Tremont streets and Walnut Street between 11th and 12th streets. That includes the lowering of Walnut through the intersection with 12th.

Sires added that “when you stop and start traffic you burn extra fuel. If we’re going to be the green city, it would be nice to have some flow-through on Walnut – have another street that goes straight through.”

He asked to see the studies completed by the city and its design consultant, Snyder & Associates. Officials said those can be made available.

“In light of Mr. Sires’ comment, I’d like to table this so we can look at the studies,” said Kruse. The motion failed in a 5-2 vote, with he and Sires supporting it. Kruse then moved to postpone the item, which also failed 5-2.

Chase Schrage, director of public works, told the council earlier this month that the lowering of Walnut Street was intended to improve visibility and safety at the intersection. The traffic study done at that time indicated a four-way stop was still warranted with the new design. He said numerous factors were looked at in the study, including crash data and volume of traffic.

Cedar Falls officials are encouraging residents to complete their U.S. Census forms as the deadline to be counted approaches. The once-a-decade effort wraps up next Wednesday.

Cedar Falls residents could see an increase in rates for trash hauling and other refuse fees under a proposal being considered by the City Council.