DES MOINES — Newly named Iowa House Speaker-select Pat Grassley spent his first day on the job Monday talking up a “common-sense” agenda and responsible budgeting while batting down any notion that his influential Republican grandfather had a hand in his ascension to the top House post.

“Everywhere I go there’s this conspiracy theory that I’ve been groomed since the beginning of time to take Chuck Grassley’s seat,” said Grassley, 36, a New Hartford Republican and farmer who is the grandson of Iowa’s long-serving U.S. senator.

“What I tell everyone is my grandpa and I, we talk about gas prices and who picks up more pop cans on the side of the road,” said Pat Grassley, after emerging from a closed-door meeting where the 53-member House GOP caucus chose him to succeed Linda Upmeyer as speaker for the 2020 session.

Upmeyer, a Republican from Clear Lake, announced last month she was stepping down as speaker, serving the remainder of her two-year legislative term but not seeking re-election in 2020. She will serve her 18th year in the Iowa Legislature in the upcoming session that begins in January.

“I think the caucus did its job and I think they made good choices. Everybody that was engaged would have been a good choice. I’m perfectly comfortable,” said Upmeyer, who introduced the new House GOP leadership team to reporters.

She officially will hand the gavel to Grassley in January when the House convenes and holds leadership elections for the 2020 session.

No sooner had Grassley been picked as the new House speaker when Progress Iowa executive director Matt Sinovic issued a statement pointing out that “most people don’t have a grandpa who’s a U.S. senator, pulling strings to help them get ahead.”

On the contrary, said Grassley, he asked his senator-grandfather not get involved in the Iowa House leadership contest, saying he believed outside influences would pose more of a hindrance and he was happy to see Republicans emerge as united following Monday’s leadership caucus.

“A lot of the conversations that we have are really more about just grandfather and grandson things. He’s more than happy to answer questions when I have them from me to him and give me advice, but his job — and he knows this — is not to tell me what I am or am not going to do,” said Pat Grassley.

“It’s a grandfather-grandson relationship more than it is politics,” added Pat Grassley, a six-term representative in House District 50 who previously served as chairman of the House Appropriations Committee. He farms with his father and grandfather on their family farm in New Hartford, growing corn and soybeans and raising cattle with his wife, Amanda, and three children.

“Working together as a team, House Republicans have been able to accomplish many positive things for Iowans over the last several years. We will continue to move our state forward by listening to the people of Iowa, prioritizing the hard-working taxpayers, and defending the liberties and freedoms that Iowans prize,” said Windschitl, 35, who works for Doll Distributing of Council Bluffs.

“I look forward to working with (the new House leadership team) to implement the will of the people and to continue to pass pro-growth reforms and reduce the tax burden on Iowans,” said Senate Majority Leader Jack Whitver, R-Ankeny, in a statement.

“I know we share a common goal of protecting the taxpayer, implementing conservative budgeting principles, and expanding the economy,” he added. “Senate Republicans will partner with our House counterparts to continue the momentum of the last three legislative sessions.”

Sinovic took a different view of the Statehouse leadership under Republican control, saying Grassley and his colleagues have “voted to take away the rights of workers, women, and minorities.”

“During his one year as speaker we expect he’ll continue the same extreme and dangerous agenda pursued by Linda Upmeyer during her tenure,” the Progress Iowa leader said. “Iowa families faced with tough times deserve elected officials who are in their corner, not trying to take away their opportunities.”

"I look forward to working with him," Prichard said. "I hope that we can find ways to move the state forward together."

Citing a desire to spend more time with family, Linda Upmeyer announced Monday she is resigning as speaker of the Iowa House and will not seek re-election in 2020.

Rep. Pat Grassley’s guest column (Courier, June 24) is long on rhetoric but short on reality about the GOP’s budget priorities.

Pat Grassley once lost his bid to become student body president at the University of Northern Iowa, but his political career has been on a rocket-like trajectory ever since.

On Iowa Politics podcast for Oct. 14, 2019: A New Speaker, King Declares Victory, and Ghosts of Impeachments Past

This week’s On Iowa Politics Podcast: A New Speaker, King Declares Victory, and Ghosts of Impeachments Past. 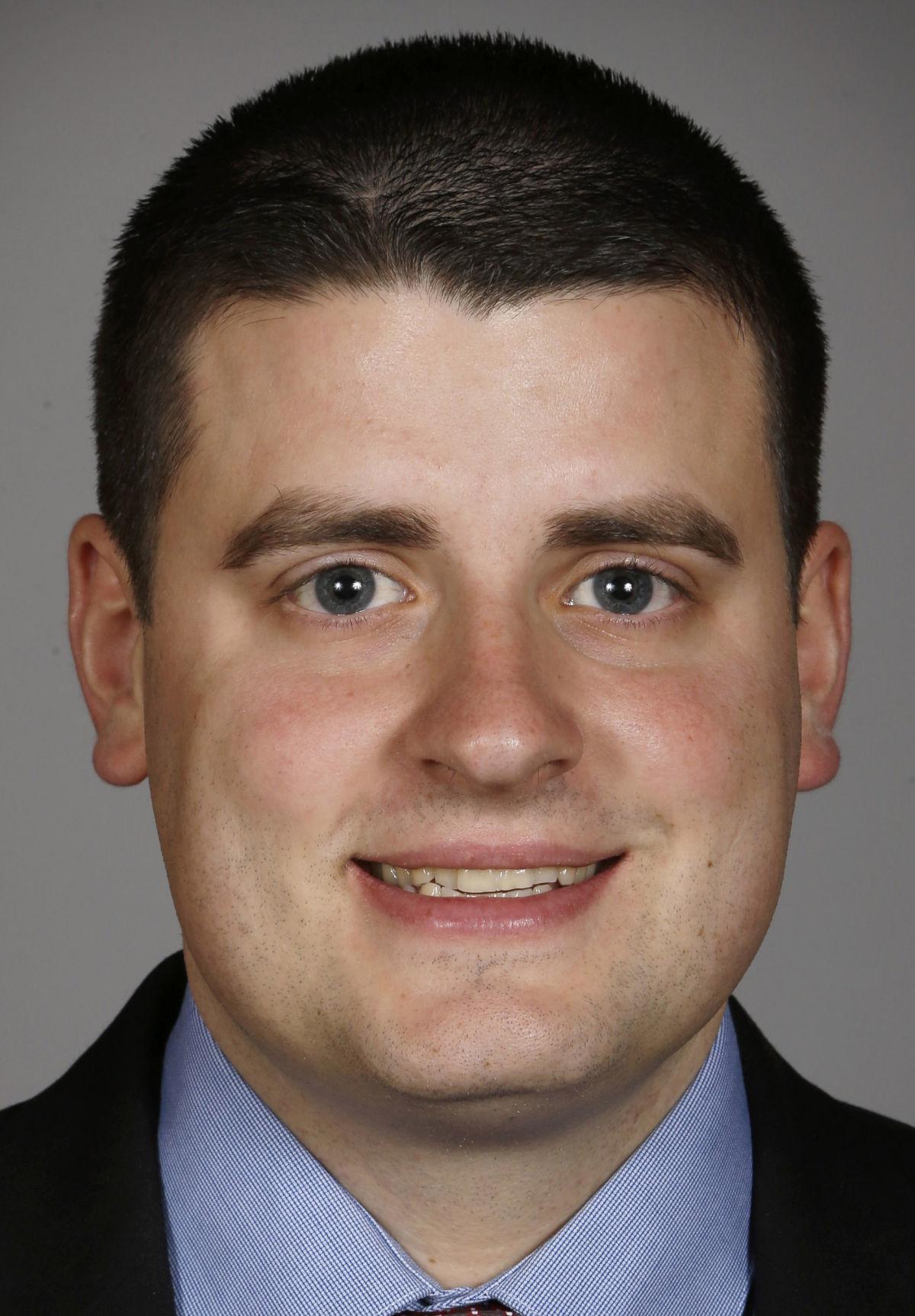 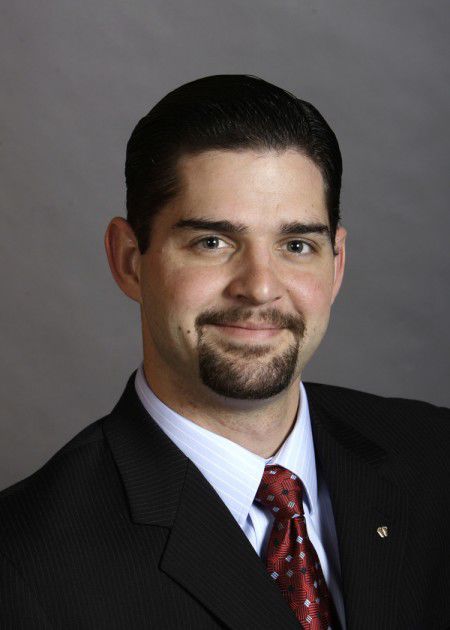 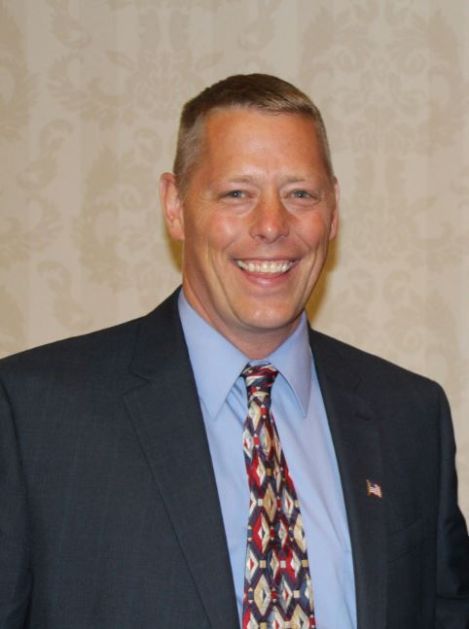