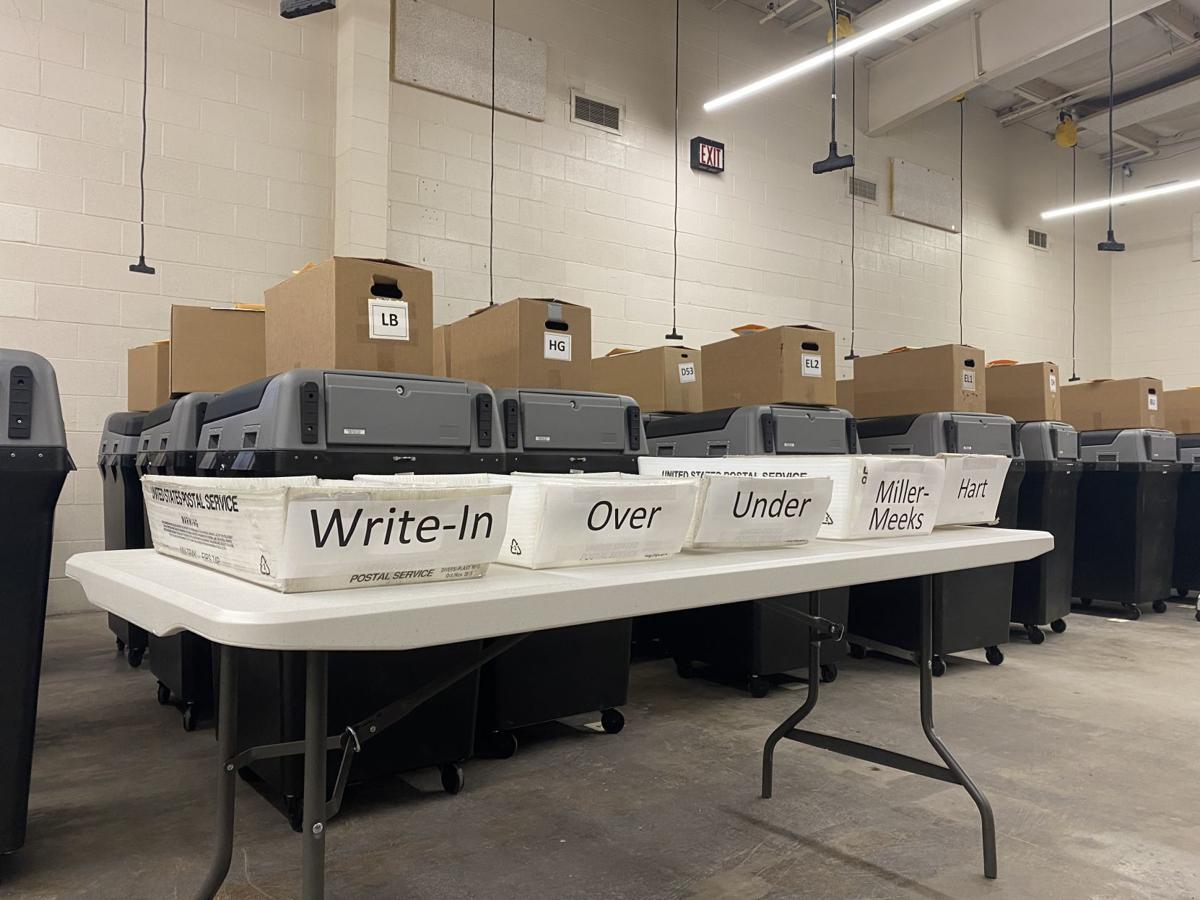 The Scott County recount board reconvened Wednesday after the board's absentee ballot totals showed 131 more ballots than recorded in the Scott County Auditor's canvass of votes in the still uncalled Iowa 2nd District Congressional U.S. House race between Republican Mariannette Miller-Meeks and Democrat Rita Hart. The federal race has become the closest in the country. 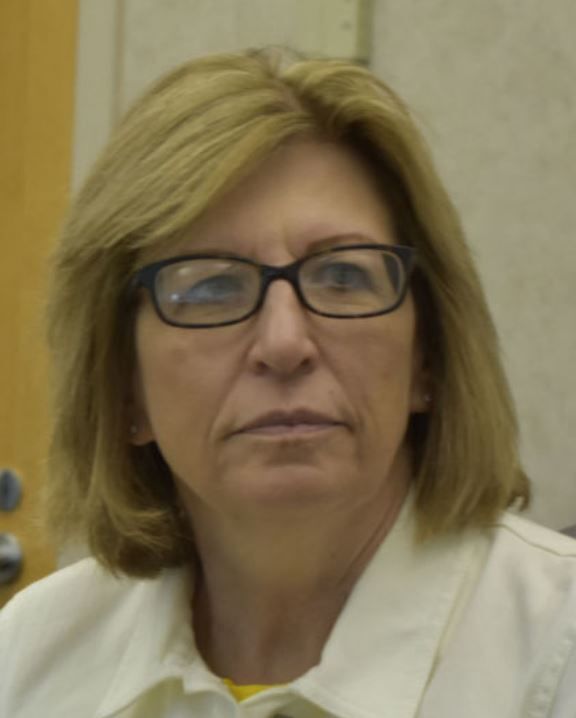 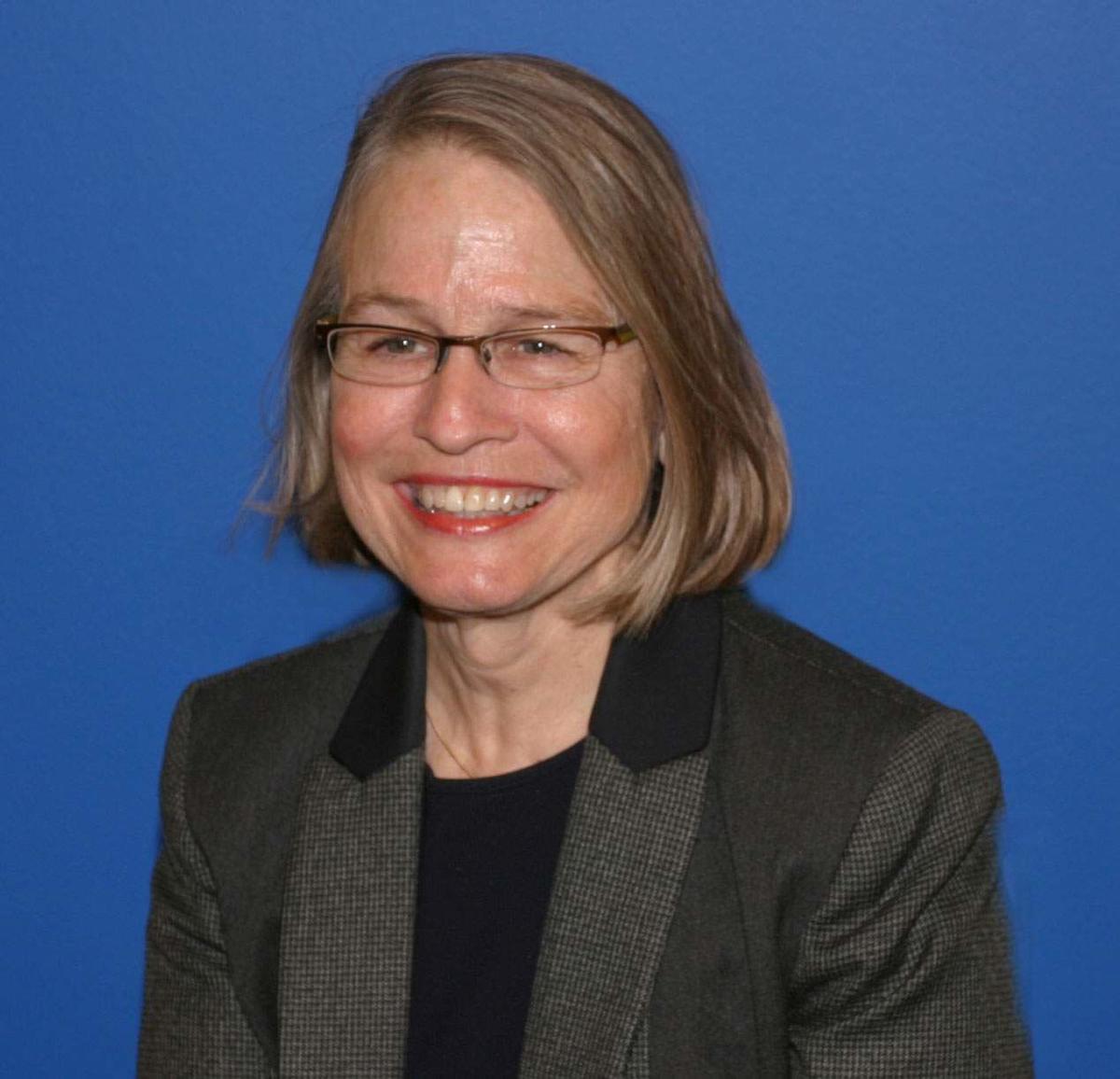 That’s all that now separates the two candidates running for an open southeast Iowa congressional seat almost certainly headed to a legal contest.

Clinton County completed its recount of the 2nd Congressional District Saturday, the last of the 24 counties in the district to do so, narrowing the tightest race in the country and one of the closest federal races in a century.

Democrat Rita Hart gained a net of two votes in her home county after the recount board finished counting close to 6,000 outstanding absentee ballots on Saturday, which narrows Republican Mariannette Miller-Meeks’ lead to six votes overall.

A state canvassing board is scheduled to meet Monday afternoon, the legal deadline under Iowa Code, to certify the results of the race.

“While the race is extraordinarily close, I am proud to have won this contest and look forward to being certified as the winner by the state’s Executive Council on Monday,” Miller-Meeks said in a statement. “It is the honor of a lifetime to be elected to serve the people of eastern and southern Iowa. Iowans are tenacious, optimistic and hard working, and I will take those same attributes to Washington, D.C., on their behalf. From 24 years of service to our country in the U.S. Army and Army Reserves to my several decades of protecting the health of Iowans as a medical professional, I will bring that same Iowa grit to Congress by working to strengthen our healthcare system, combat the COVID pandemic, and get Iowans safely back to work and school.”

However, there is still a possibility of legal challenges that could be posed by the Hart campaign, which would set in motion a proceeding before a judicial panel.

“Unfortunately, as this process continues, the Miller-Meeks campaign has sought to keep legitimate votes from being counted — pushing to disqualify and limit the number of Iowans whose votes are counted,” Rita Hart for Iowa campaign manager Zach Meunier said in a statement. “We have said from the beginning of this recount process that the most important thing is that Iowans’ voices are heard and their votes are counted fairly. Moreover, under Iowa law, the recount was limited to the universe of ballots initially counted after Election Day. We will closely review what the county and state boards do on Monday with an eye toward making sure all Iowa voices are fully and fairly heard.”

The roller-coaster race has seesawed and narrowed considerably since Election Night, when Miller-Meeks, a state senator and ophthalmologist from Ottumwa, held a 282-vote lead over Hart. Before the recount began, Miller-Meeks’ lead had narrowed to 47 votes after late-arriving mail-in absentee and provisional ballots were counted, and precinct reporting errors were corrected in Jasper and Lucas counties.

Entering Saturday, Miller-Meeks held a 34-vote lead over Hart, according to unofficial results from the Iowa secretary of state. That tally did not include results from Scott County, which reported a net of 26 votes for Hart following its recount.

The Scott County recount board adjourned Wednesday without addressing a 131-ballot discrepancy between its tabulation of the absentee ballots received by the Scott County auditor and those included in the county’s certified canvass of election results after election day.

Rather than conduct a full machine recount of absentee ballots, the board decided, 2-1, over the objections of the Miller-Meeks’ campaign, to adjourn, leaving the unexplained discrepancy.

Miller-Meeks campaign has criticized the machine-assisted hand count process used by the Scott County recount board, arguing it is not allowed under state law and cannot be trusted.

The Scott County recount board ran through a high-speed scanner, which tabulated votes for Miller-Meeks and Hart and sorted out overvotes, write-ins and unclear ballots. It did not separate out some 3,400 undervotes to check for voter intent the same as overvotes, with the Miller-Meeks campaign claiming the recount board used a double-standard that disenfranchised voters.

“Even if you include everything that broke in Rita Hart’s favor in Scott County — which we disagree with, we don’t think that was an accurate recount — even including that, Mariannette Miller-Meeks still won this race,” Alan Ostergren, an attorney for the Miller-Meeks campaign, said after the recount. “So I don’t see where the Hart campaign has anything it can point to in its benefit in an election contest, but it would be speculation on my part to see what they would allege in their court filings if they did go that point.”

The Scott County Board of Supervisors is set to meet Monday morning ahead of the state canvassing board to consider approval of the recount board’s final results. However, there is some question as to what the supervisors will do, given the large, unexplained ballot discrepancy.

Hart’s campaign Saturday argued Iowa law and an Iowa Supreme Court ruling makes clear that the role of the county canvass boards and state canvass board is purely administrative: to revise its initial canvass of votes based on the results of each county’s recount.

The Hart campaign, as well, argues that recount boards may only consider ballots that were considered on Election Night, per state law. That means that even if a recount board is aware of ballots that were unlawfully excluded from the initial count, it cannot include those ballots, which would be addressed during an election contest, and only if those ballots are sufficient to change the ultimate results of an election.

No Iowa congressional race has been so close and led to a recount in more than a century, said Leo Landis, state curator for the State Historical Society of Iowa.

The tightest Iowa congressional race to come this close was the 1916 election of Republican George C. Scott, who won by four votes over Democrat T.J. Steele to represent Iowa’s then 11th Congressional District after a series of recounts whittled down his margin from an initial 131-vote lead. Since then, only three state congressional races have come within 500 votes.

The Scott County recount board reconvened Wednesday after the board's absentee ballot totals showed 131 more ballots than recorded in the Scott County Auditor's canvass of votes in the still uncalled Iowa 2nd District Congressional U.S. House race between Republican Mariannette Miller-Meeks and Democrat Rita Hart. The federal race has become the closest in the country.