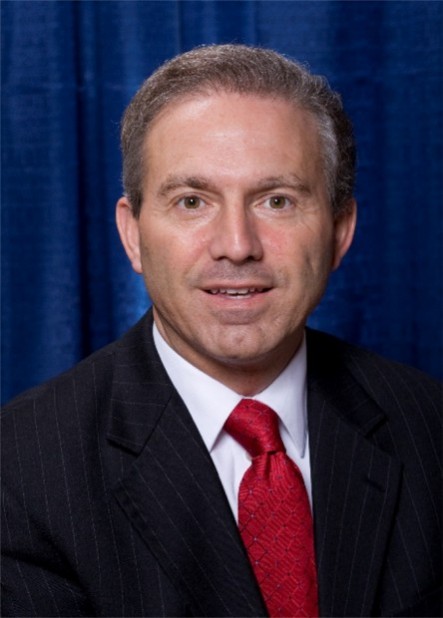 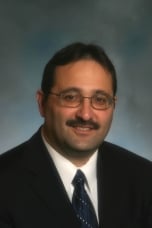 DES MOINES --- Students will receive more information about how their tuition dollars are spent under a policy change up for consideration by the Iowa Board of Regents Wednesday.

The move comes after a few House Republicans, including the chairman of the Appropriations Committee, began asking questions about the policy of tuition set-asides at the three regent universities.

Under the policy, the universities set aside a portion of students' tuition for scholarships and financial aid to other students. The set-aside money goes to need-based and non-need-based aid for both in-state and out-of-state students.

The policy has been in place for all three universities since 1989. During that time, hundreds of millions of dollars have been diverted from the general tuition of some students to underwrite the education of others. In 2004, the board required a 15 percent minimum set-aside amount.

In undergraduate programs, the set-aside program is administered and distributed by the financial aid office of each university. At the graduate level, the set-aside dollars are moved through each college or department according to their priorities.

Those set-asides have happened, some lawmakers contend, largely under the radar of the students and parents who pay them.

"We've been doing this since '89, and it's moved from 13 percent of tuition dollars to 22 percent, and I'll bet the vast majority of the parents and the kids that are paying these tuition dollars --- that are going into debt --- don't know that this is happening," said Rep. Jeff Kaufmann, R-Wilton, speaker pro tempore of the House. "My main concern is not necessarily the policy. I don't know if this is good policy or not. My main concern is that nobody knows that this is happening."

He pointed out that tuition set-aside is part of the policy book at all universities and the information is shared during Board of Regents meetings during discussions of tuition and fee proposals.

Still, Donley has scheduled a presentation for the benefit of the board on the tuition set-aside program for this week's meeting. He's also recommending a policy change that requires regent universities to provide each student with information on the amount of set-aside set for each fiscal year either on their tuition bill or their tuition receipt.

The city's northwest ward will lose a slice of north central to Ward 4, which will also gain a small portion of newly annexed land to the east and a "minor" bit of central Ward 3 if a redistricting proposal for the city is approved.

With the deadline looming for Economic Development applications, perhaps, the more interesting story is the diverse pool of applications for the Community Betterment Grants.

Grassley endorsed by Iowans who worked in Trump administration

JOHNSTON — Chuck Grassley has run seven U.S. Senate campaigns and won each, by a staggering average margin of 35 percentage points.

The Office of the Iowa State Auditor revealed one of its findings to be Waverly Utilities not adequately documenting the public purpose behind certain expenses.

COVID booster vaccines available to all Iowans over 18

A roundup of state government and Capitol news items of interest:

The deadline for voters to request an absentee ballot is Monday at 5 p.m. Early voting is also expected to kick off next week, "likely" that same Monday.

Sires earns most votes in Cedar Falls mayoral race, will face off against Green in runoff

Sires received 3,470 votes, and Green, who is vying for a second two-year term, was second with 2,717 votes, according to unofficial results.