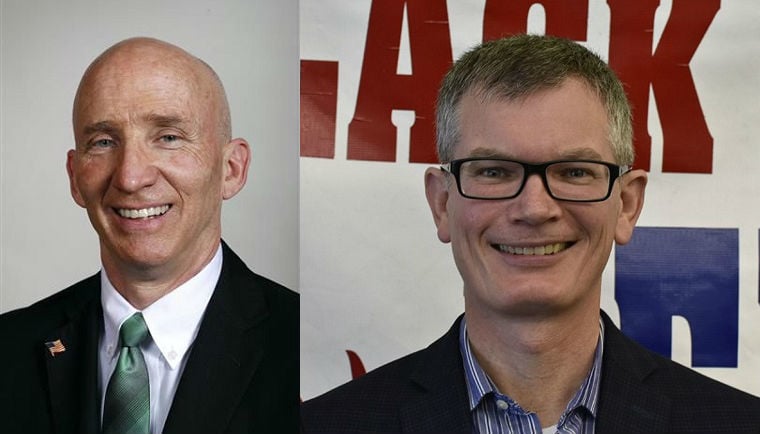 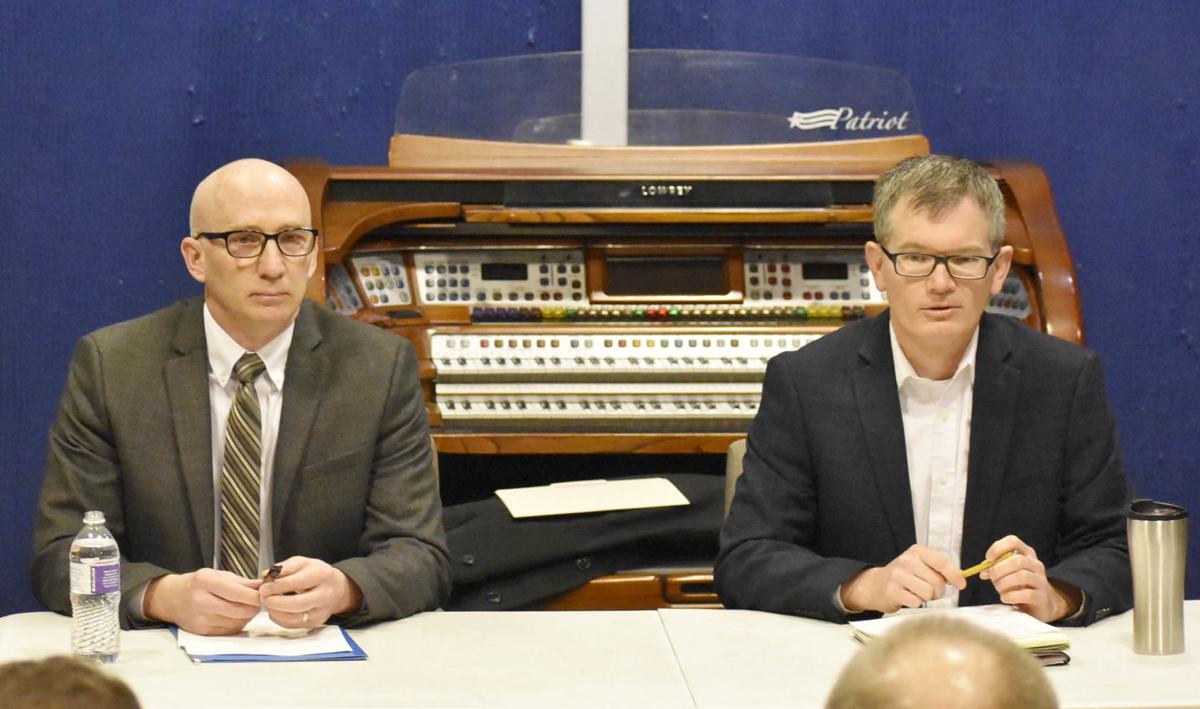 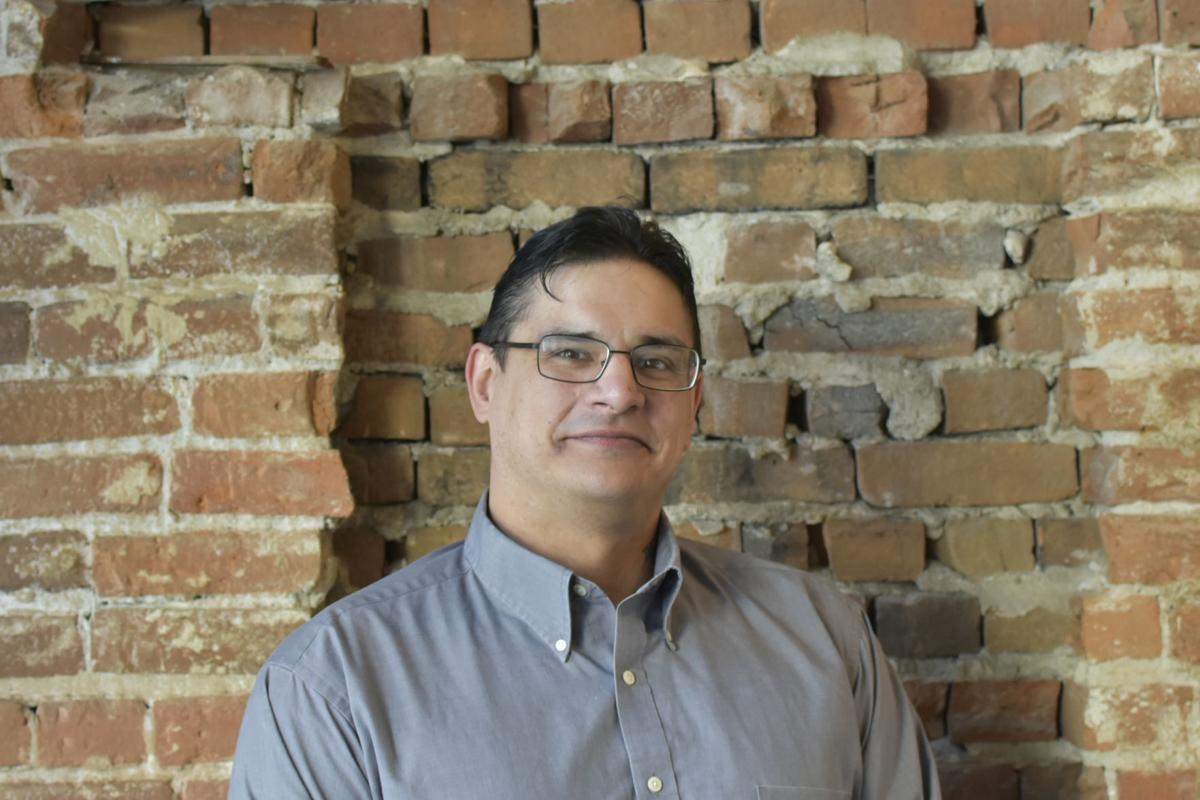 WATERLOO — With a little more than a week to go, the candidates for the Iowa Senate District 30 special election are running at full speed.

Winter weather has posed an obstacle to campaigning. Candidates have had to cancel several outdoor canvassing events because of excessive snow or low temperatures.

Rogers, 57, is no stranger to running for the Senate. He ran against Danielson in 2008 and lost by 22 votes. He was later elected in Iowa House District 60 and served for eight years before being unseated by Rep. Dave Williams in 2018.

Rogers sees the special election as an opportunity. Initially, Rogers planned to stay out of the race, but eventually was overwhelmed with people calling on him to run, he said.

That includes “budget control and utilizing the money we do have in smart ways and making sure every department and everything that needs funding is funded appropriately,” Roger said.

Rogers notes he will be in the majority party if elected, putting him in a better position to get things done. That will give Black Hawk County and the University of Northern Iowa a larger voice in Des Moines, he says.

“People don’t understand that the majority party is making all the decisions,” Rogers said. “We don’t have a voice in that group.”

During Rogers’ time in the Legislature, he chaired the House Education Committee.

“I led the fight to free up over $200 million throughout the state for money schools already had, but because of old code and laws they couldn’t touch it,” he said.

Rogers was the only Republican who sought the seat.

Giddens, 45 and a Democrat, comes from an educational background. He is a member of the Cedar Falls Board of Education and has taught in Cedar Falls and Honduras.

Originally from Georgia, Giddens moved to Cedar Falls with his family to teach ninth-grade math at Peet Junior High School before becoming a a program manager for the Center for Energy and Environmental Education at UNI.

Giddens beat four other hopefuls for the Democratic nomination, including Amy Petersen, a professor at the University of Northern Iowa; Sasha Wohlpart, a member of the Cedar Falls Board of Education; Tom Ralston, a former union leader and employee of John Deere; and John Berry, director of Tri-County Head Start.

He grew up around education and educators.

“Public education has always been a central component in my life,” Giddens said. His wife, Kendra, has taught in the Cedar Falls school district as well.

He calls education the bedrock of society.

“If we don’t have a strong, healthy, functioning public education system, then a lot of other things begin to crumble,” Giddens said. “It’s worth fighting for.”

He supports continuing the backfill, money meant to compensate local governments for revenue lost to property tax cuts approved by the Iowa Legislature in 2013.

“Cutting back on a promise is not very ethical, in my opinion,” Giddens said.

In the past, Rogers has said the backfill can’t last forever.

Perryman, 38 and a Libertarian, hasn’t been part of a candidate forum, but he wants to bring his voice into the mix.

He’s been interested in politics for a while and unsuccessfully ran for state auditor in 2018. He’s lived in Cedar Falls for 14 years. He was born in New York while his father was in the Navy. He is an assistant manager at Blaine’s Farm and Fleet.

He sees himself as a compromise or purple choice between the Democrats and Republicans. When Perryman first moved to Cedar Falls, he considered himself a Republican, but said the extremism he saw on both sides of the aisle led him to a third party.

The restoration of voting rights for felons being considered by legislators this session is an important issue for Perryman. He wants to see it succeed.

“It’s not really fixed yet,” he said.

As a Libertarian, he wants to see government less involved with most issues.

“Everybody’s in favor of individual rights,” Perryman said. “If you’re not hurting anybody, why are we focusing on criminalizing things?”

CEDAR FALLS — A month ago, Eric Giddens was just a member of the Cedar Falls School Board thinking about maybe, someday, running for higher office.

WATERLOO -- The special election for Senate District 30 falls right at the beginning of Iowa Caucus season, and it shows.

WATERLOO — After three rounds of ballots, Black Hawk County Democrats chose Eric Giddens on Saturday as their candidate for the Iowa Senate Di…

CEDAR FALLS — Jeff Danielson, a state senator and Cedar Falls firefighter, has resigned from both positions for a new job he won’t yet comment on.

WATERLOO — The dance card is filling up quickly with candidates hoping to replace Jeff Danielson in Iowa Senate District 30.

WATERLOO -- The estimated cost for the Senate District 30 special election is $41,500, according to the Black Hawk County Auditor's election office.

WATERLOO — Walt Rogers is the Republican candidate in Iowa Senate District 30 for the March 19 special election.