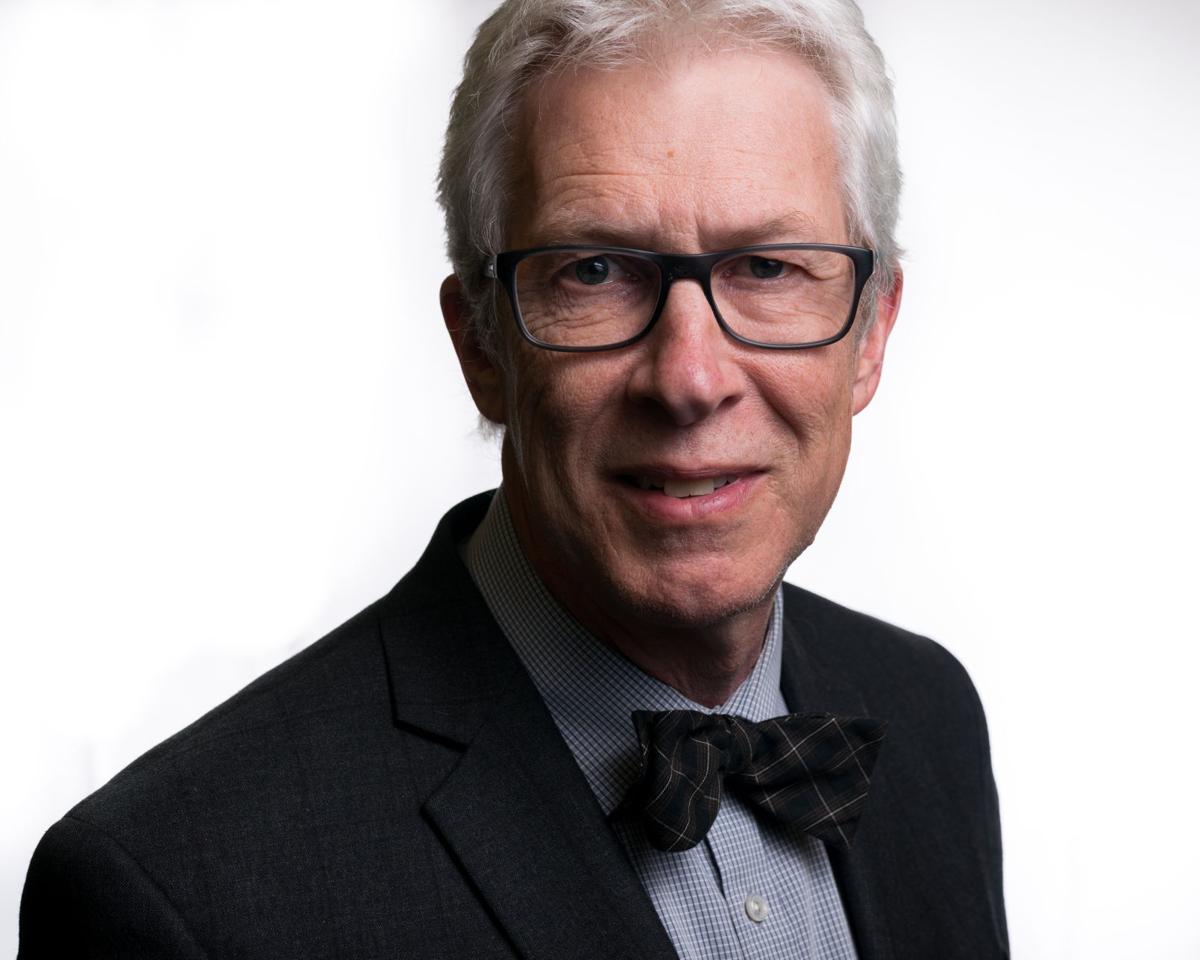 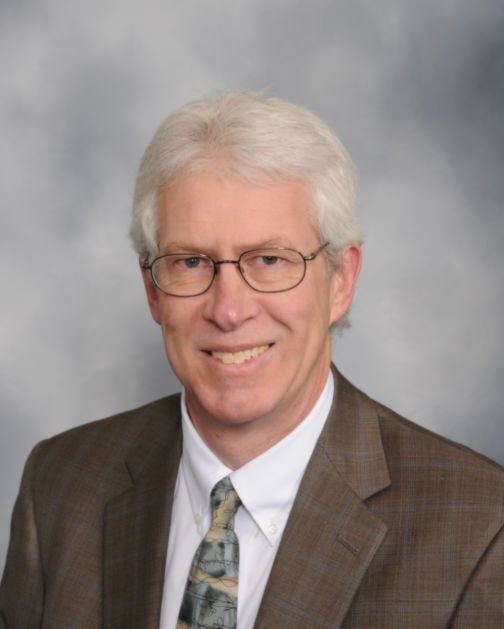 “It’s been crazy around here because of the condensing of the time period,” said Grant Veeder, county auditor and commissioner of elections.

The Iowa Legislature adopted a number of changes to Iowa voting laws in 2017, which included reducing the period to vote by absentee ballot from 40 to 29 days effective with the Nov. 6 general election.

Black Hawk County Elections Manager Karen Showalter said the change led to a crunch of mailed absentee ballot requests and voting in person at the Courthouse when the early voting period began Oct. 8.

“It’s definitely put stress on this office; last week just felt insane,” Showalter said. “One day last week we had 200 people at the counter, and we were also processing 2,000 requests we got in the mail.”

Additional workers have been brought in to help handle the rush.

The shorter absentee voting time frame also has made it more difficult to compare early voting turnout this year to the 2014 midterm general election or 2016 presidential general election.

Through Thursday, or 20 days before the election, Black Hawk County had processed 13,598 absentee ballot requests compared to 15,071 at the same point in the 2014 midterm election year and 17,205 in the 2016 election. Presidential election turnout tends to be higher than in midterms.

But Showalter said absentee ballot requests were running about 4,400 behind the 2014 totals when early voting began Oct. 8. That difference is just 1,400 ballots now, indicating the average daily pace this year is running ahead of 2014.

While early voting is sometimes viewed as a bellwether to overall election turnout, Veeder said the shorter absentee period makes it even harder to predict: Will less opportunity to vote early lead to more voters on Election Day?

“We’re trying to figure out how much of an equilibrium we’re going to reach with past elections,” Veeder said.

“Nationwide, the general feeling is this is going to be a much bigger midterm than we’re used to seeing, so one would assume we’re going to surpass that (2014 turnout),” he said. “But how much of that is going to be absentee?”

Democrats traditionally vote absentee in greater number than Republicans in Black Hawk County, and statistics compiled through the Iowa Secretary of State’s website show that trend is continuing.

No party voters in Black Hawk County had returned 576 of the 2,462 ballots requested, while Libertarians returned 28 of the 163 requested ballots.

Oct. 27 is the last day to request an absentee ballot by mail, but voters can cast early ballots at the election office through the close of business Nov. 5.

Cuomo to stay in office amid harassment claims

Cuomo to stay in office amid harassment claims