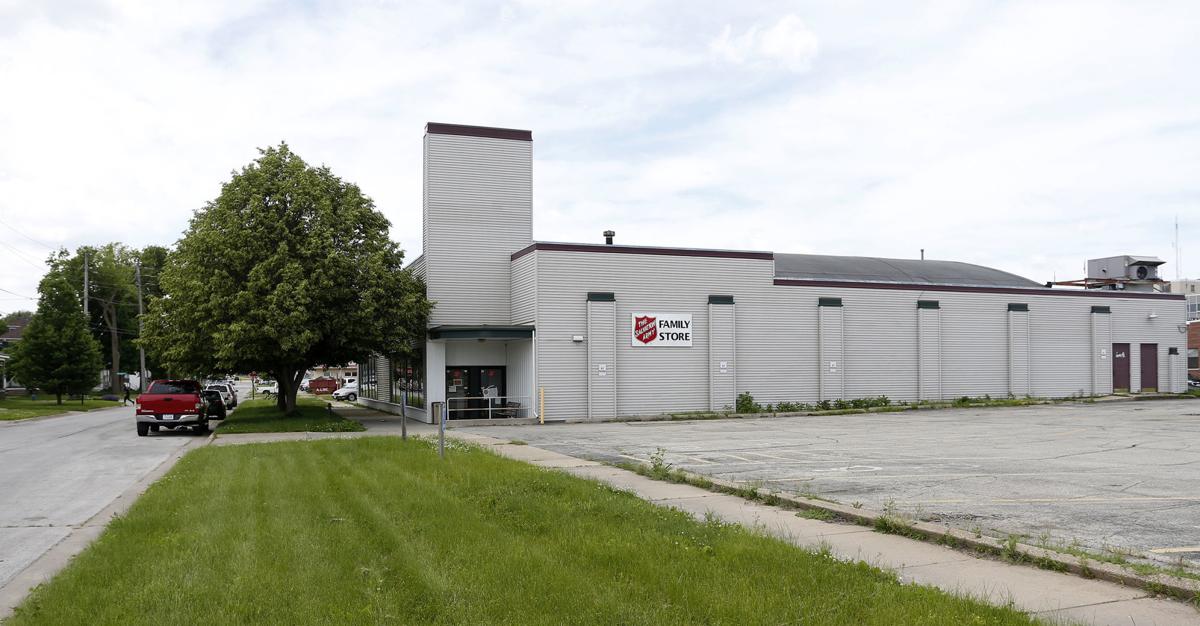 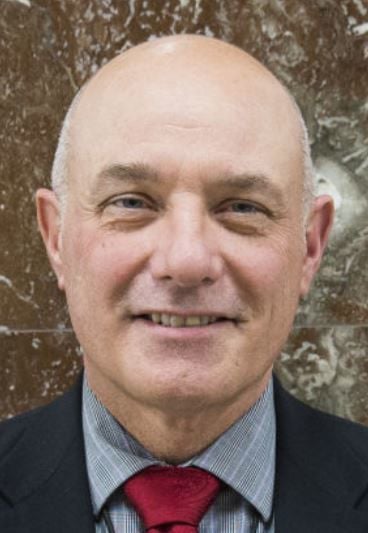 Police Chief Dan Trelka said his department is in desperate need of space to house cars, freezers and other large items seized as evidence or being held for possible forfeiture.

“We’re just out of room now,” he said. “We were going to build two brand new buildings. This opportunity arose so we decided to do this instead.

“The location is ideal,” Trelka said of the building less than a block from his department’s headquarters in City Hall. “We are going to have to do some renovation to the building, but it looks like it’s going to work out.”

The City Council previously approved bond money to construct a new evidence building near the Hazardous Materials Training Center on Newell Street. But bids opened in December 2017 came in well over the $330,000 estimate.

Those bond funds can be re- allocated to purchase the existing building, which was once an A & P Food Store, served as the Waterloo Senior Center from 1982 to 2006 and operated as a thrift store from 2008 until closing in June last year.

The Black Hawk County Board of Supervisors recently has been working with The Salvation Army on an arrangement for the thrift store parking lot to be used for courthouse employee parking. Plans were in the works to make some parking lot repairs and stripe the lots.

It appears likely the pending sale of the building would impact the county’s proposal.

The Salvation Army, which had listed the building for sale at $249,500, has been asking the city to sell it three city-owned lots adjacent to its main campus at Franklin Street and U.S. Highway 63.

Community Planning and Development Director Noel Anderson had been reluctant to sell the lots to the nonprofit agency, noting the location along Franklin Street would be more suitable to attracting new development that would generate property taxes.

Those lots, which include two sites where blighted houses were seized and demolished, are now part of the proposed deal. The city will grant title to the land to The Salvation Army and pay the estimated $10,000 in closing costs for the transaction.

WATERLOO — The Salvation Army wants to buy city-owned lots to expand its campus.

WATERLOO – The Salvation Army of Waterloo/Cedar Falls is closing its Family Thrift Store in downtown Waterloo.

WATERLOO -- The city will be closing the Park Avenue bridge over the Cedar River from Tuesday for a week in order to repair it.

WATERLOO — A public hearing is scheduled Monday on the city’s plans to buy the former Salvation Army Family Thrift Store.