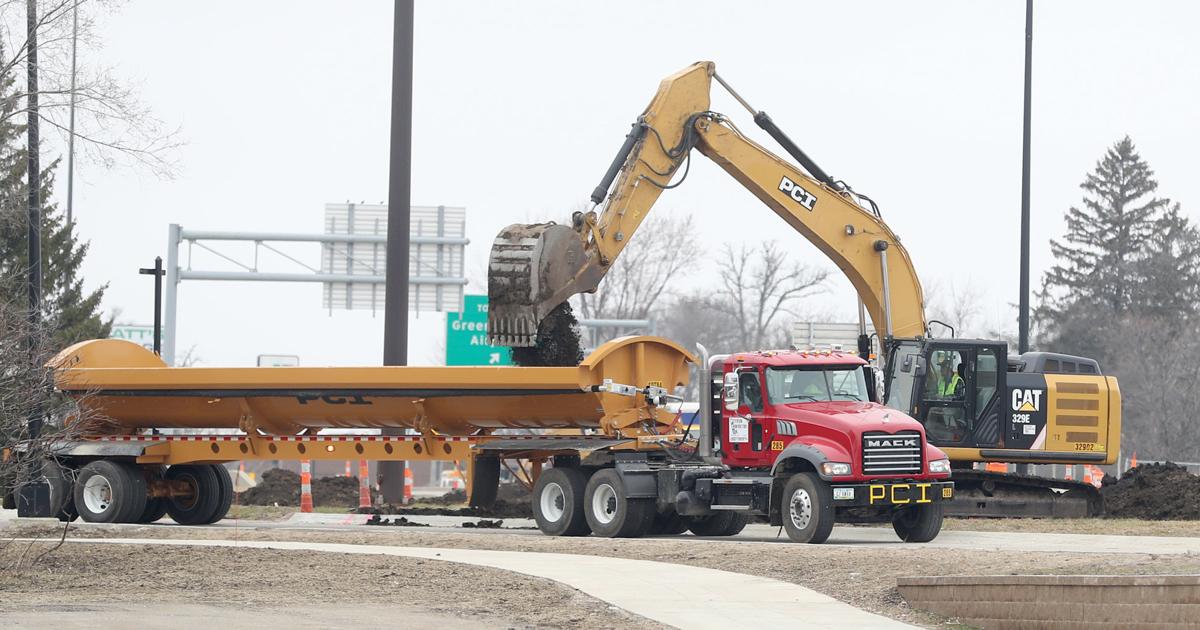 Contractors have resumed construction this week on the University Avenue project in Waterloo. 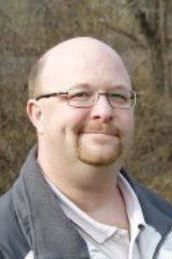 Contractors this week resumed work rebuilding University Avenue; the Waterloo City Council held a public hearing and bid opening on the annual street reconstruction contract; and more roadwork is on the horizon.

“The contractors are out there doing their thing,” said Waterloo City Engineer Jamie Knutson. “The big assumption in all of this is that the contractors are doing everything the governor and (public health officials) are telling them to do.”

Knutson noted contractors and even those inspecting their work have little contact with the public and generally can maintain a safe distance from one another.

The normal pre-construction meetings to make sure everyone is on the same page before the construction equipment rolls are being done by telephone now.

“Frankly, I’m more concerned about the supply chain at this point,” said Knutson.

If a factory that makes concrete storm sewer pipe shuts down due to COVID-19, it could bring a street reconstruction project to a standstill.

But for now, Peterson Contractors Inc., of Reinbeck, has returned to continue working on a $38 million reconstruction of University Avenue from the Cedar Falls city limits to U.S. Highway 63 near downtown Waterloo.

The first phase of the project, from Greenhill Road to just east of Ansborough Avenue, is nearly complete. The second phase, from Greenhill west to Cedar Falls is expected to resume construction with head-to-head traffic this week.

The third phase is slated to get underway next week with the complete closure of University from Knoll Avenue to U.S. 63.

Meanwhile, Aspro Inc., of Waterloo, was the only bidder on the annual street reconstruction project. The firm’s $3.64 million bid was about $50,000 over engineering estimates. Council members are expected to approve the contract in coming weeks.

The contract calls for portions of eight streets to be completely rebuilt with asphalt and new curbs and gutters.

Bids will be opened Thursday on a separate contract to rebuild Jefferson Street between First and Third streets, Mulberry Street from East First to Park Avenue, and Courtland Street between Lane and Vinton streets.

That project will be done with concrete because it matches with recently improved concrete streets and works better in areas with shallow storm sewers, Knutson said.

University and Fletcher roundabout at night

University and Falls Avenue at night

Peterson Contractors Inc. was the apparent low bidder at $14.4 million as Waterloo opened construction bids on the final phase of University Avenue's makeover.

Unlike the president, Reynolds said she will not make predictions or put timelines on such actions.

In addition, all administrative buildings, donation centers, and outlet store are closed to the general public.

Garner-Hayfield-Ventura Community School District Superintendent Tyler Williams said he has COVID-19, according to a press release he wrote.

Contractors have resumed construction this week on the University Avenue project in Waterloo.