DES MOINES — Iowa’s medical cannabis program will not be expanded after Gov. Kim Reynolds on Friday vetoed legislation that would have eliminated the cap on the product’s potency and instead limited how much an individual could be prescribed.

The proposal would have removed the 3 percent cap on how much THC — the chemical in marijuana that creates the user’s high sensation — could be in a medical cannabis product and instead limited the amount of medical cannabis a patient can be prescribed at any one time to 25 grams over 90 days.

Supporters said the expansion is necessary because the 3 percent cap limits the products’ effectiveness against most ailments.

Reynolds said she vetoed the proposal because the cap of 25 grams over 90 days would allow an individual to consume more THC per day even than a recreational marijuana user.

“If approved, it would drastically expand Iowa’s medical CBD program far beyond its original scope of CBD-based treatments and could open the door to significant unintended consequences to the health and safety of Iowans,” Reynolds said in a statement.

Reynolds deferred to the state medical cannabis board, which recommended a cap of just 4.5 grams per 90 days.

The board was created to provide oversight of the state medical cannabis program and recommend changes to state lawmakers. It is made up of eight physicians and one law enforcement official, each of whom is appointed by the governor.

“I agree that there should be some change to the 3 percent THC limit,” Reynolds said. “There appears to be consensus, including from the board, that a gram-based limit would be more appropriate than a percentage-based limit. But I have not been unable to discern any evidence-based justification for the specific 25-gram limit proposed in this bill.”

State public health department director Gerd Clabaugh also issued a statement supporting the veto over concerns with the amount of THC patients would be able to access.

The proposal had widespread, bipartisan support among lawmakers. It passed the Iowa Senate, 40-7, and the Iowa House, 96-3.

Brad Zaun, a Republican state senator from Urbandale and a strong supporter of the state’s medical cannabis program and its proposed expansion, said in a statement he was “extremely disappointed” with the veto, but said after conversations with Reynolds he remains committed to work with her and other state lawmakers on the issue again during the 2020 legislative session.

John Forbes, a Democratic state representative and a pharmacist from Urbandale, also said in a statement he was disappointed by the veto.

“The governor’s veto is distressing news for thousands of sick and vulnerable Iowans who deserve greater access to this life-changing medication,” Forbes said.

Joe Bolkcom, a Democratic state senator from Iowa City and another proponent of the medical cannabis program expansion, has called the current program one of the least effective in the nation because of the THC cap and the narrow list of conditions for which the product can be used to treat.

“Iowa’s medical cannabis program is too bureaucratic, too expensive and makes thousands of sick Iowans needlessly suffer,” Bolkcom said in a statement.

Lucas Nelson, general manager of the Iowa medical cannabis manufacturer MedPharm, said in a statement he was “greatly disappointed” by the veto and it will “greatly hurt Iowans trying to fight debilitating medical conditions.”

“The bill would have fixed Iowa’s deeply flawed medical cannabis program while also keeping it one of the strictest — perhaps the strictest — in the country,” Nelson said. “Today’s veto fixes nothing. Instead, it guarantees the program’s products will remain needlessly expensive and forces patients to consume more products than necessary to treat their conditions.”

Reynolds pledged to continue working with the board and lawmakers on potentially expanding the program, but cautioned the state must proceed cautiously and that any expansion should be “thoughtful and deliberate” because the program is relatively new — it was created in 2013 — and research on medical cannabis is limited.

“I look forward to working with the Legislature and the Medical Cannabidiol Board to find an evidence-based THC limit that we can work to enact along with the rest of the provisions in (the vetoed proposal) that I support,” Reynolds said. “The health and safety of Iowans is too important for us not to get this right.”

DES MOINES — A proposed change in Iowa’s medical marijuana law was “too much of a jump” for Gov. Kim Reynolds, who said her own battle with ad… 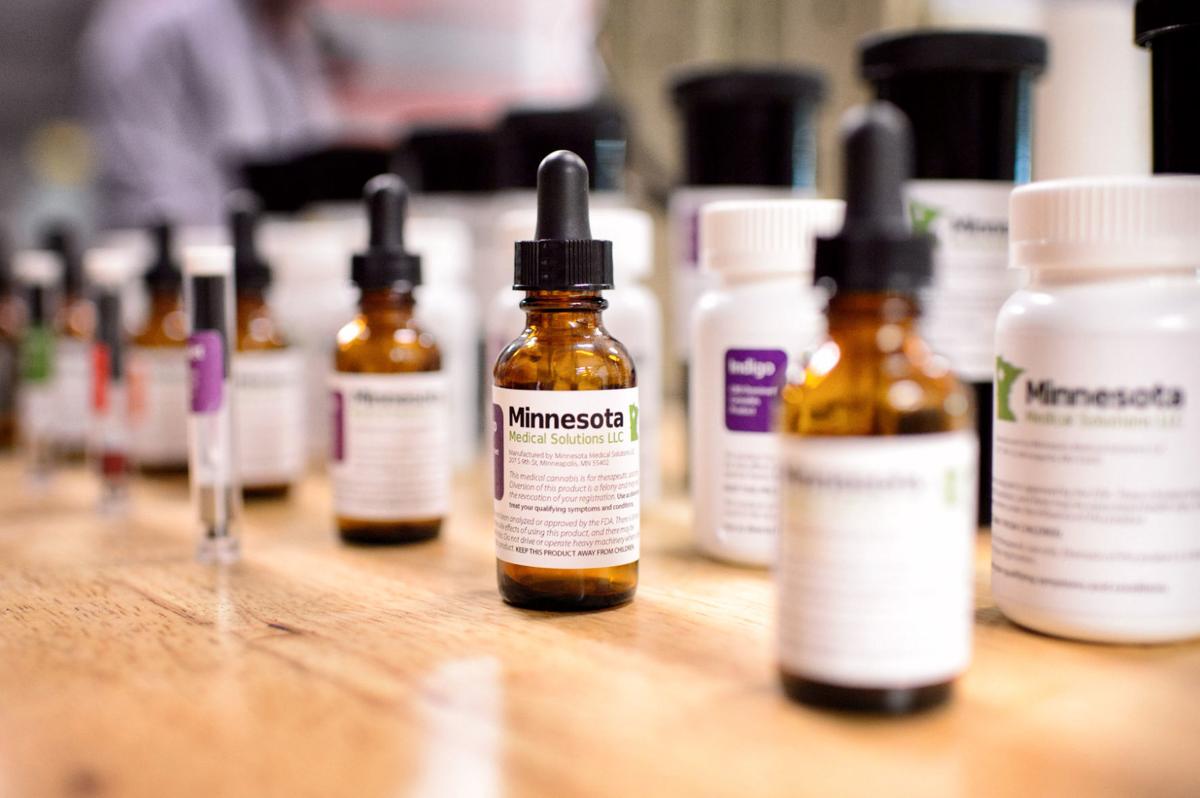 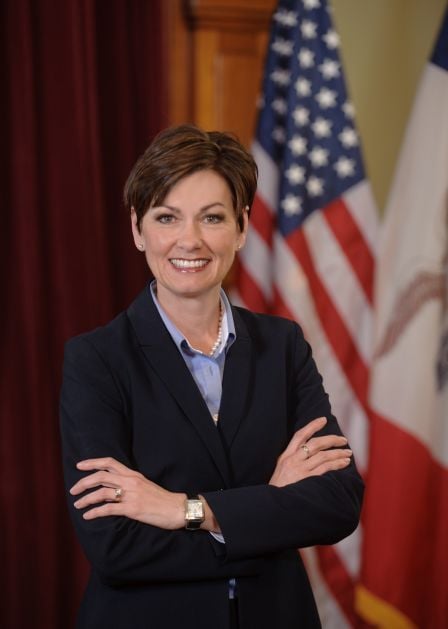