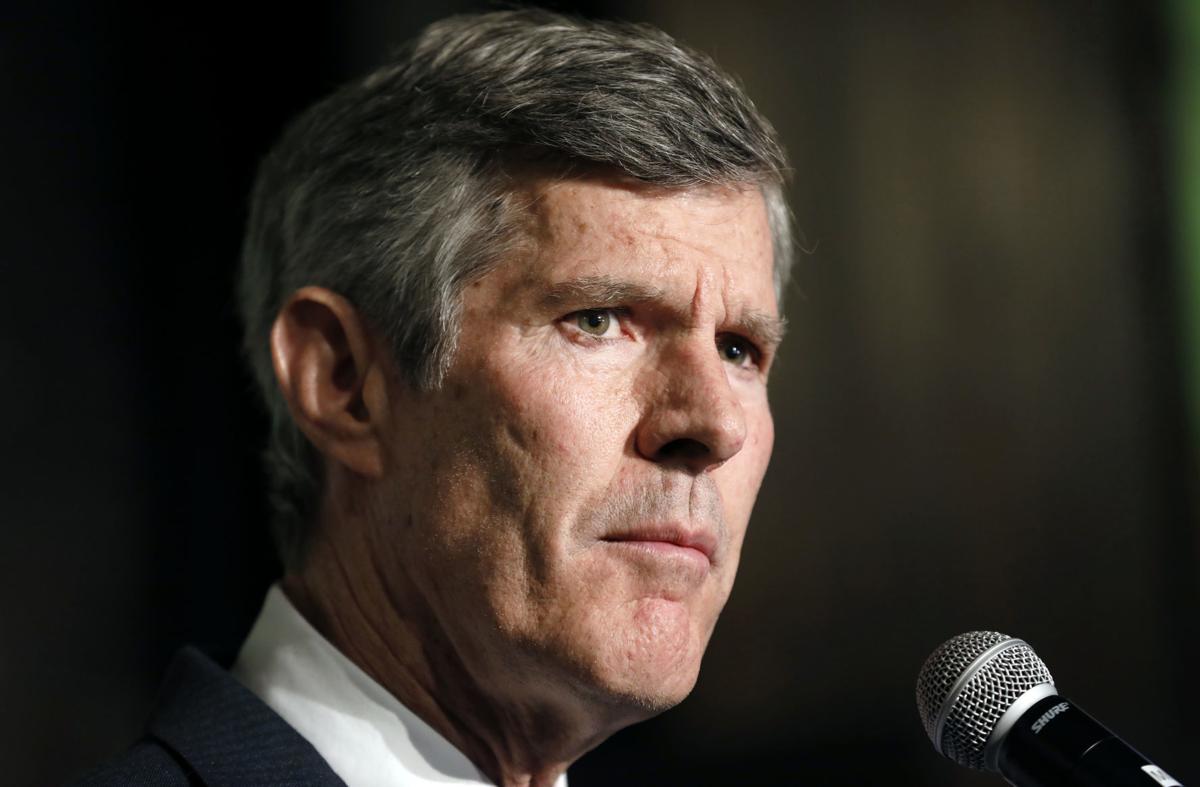 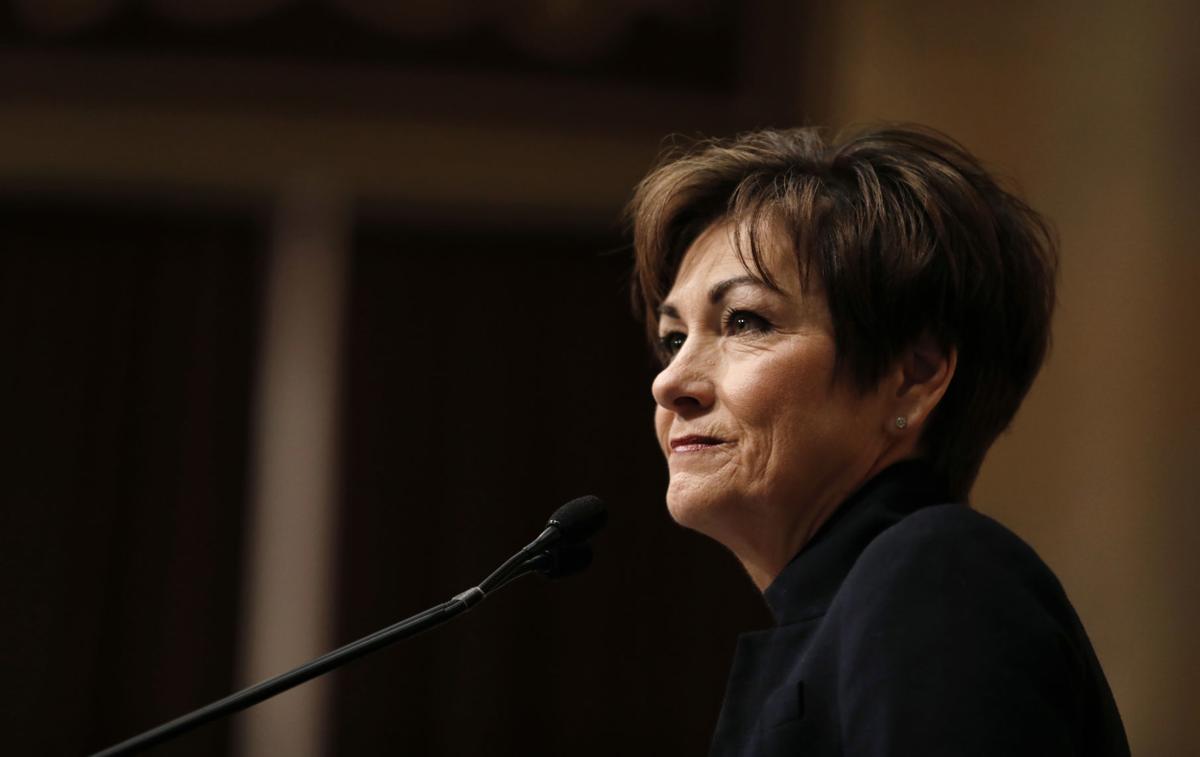 DES MOINES -- Even before Democratic gubernatorial candidate Fred Hubbell scored his landslide victory in Tuesday’s primary, his Republican opponent and her allies were drawing battle lines for the hard-fought general-election campaign that will play out over the next five months.

Hubbell, a wealthy retired Des Moines businessman, used a massive fundraising advantage that included about $3 million of his own money to sweep to a 55.5 percent winning margin among the 175,529 Democrats who voted to make him their nominee.

On the Republican side, Gov. Kim Reynolds was unopposed in the primary for her first statewide bid after taking over as governor in May 2017. Republicans wasted little time in drawing a contrast of her as a “small-town girl” from Osceola who rose from a working-class background versus a challenger who grew up out of touch with ordinary Iowans as a member of Des Moines’ privileged elite.

Reynolds told supporters Tuesday that Hubbell grew up “very differently from most of us.”

“He has no idea what it’s like to balance a family checkbook or to make the tough decisions most of us make each and every day when we’re trying to make ends meet,” Reynolds said.

Democrats reacted with surprise a Republican Party that championed Donald Trump and Mitt Romney would wage a class-warfare narrative.

“What’s significant to voters is not whether someone is rich or not, it’s whether they sort of glory in being rich,” said Iowa Attorney General Tom Miller, a Democrat who endorsed Hubbell’s primary bid. “The whole idea that people will vote against a rich guy — they’ll vote against a rich guy who kind of glories in it and is isolated or stuck up by it, but that’s not Fred.”

The fact Hubbell has been rich all of his life is not the issue, according to Reynolds. “It’s that he has no idea what it’s like not to be.” she said Tuesday night.

As to the tone of her remarks, Reynolds said she’s been listening to what her opponents have been saying about her.

“They’ve been pretty rough on me the last couple of days. … It goes both ways,” she said.

Democrats accuse Reynolds of pushing “an aggressive and extreme right-wing agenda never before seen in Iowa history,” presiding over a disastrous budget and lending support to President Trump’s policies that hurt Iowa’s economy.

“That says a lot about leadership, about being able to reach across the aisle,” Reynolds said.

Hubbell, making his first campaign stop as the Democratic nominee at a community college job-training program for welders, fired back by noting state budget shortfalls the past two fiscal years forced the governor and legislators to borrow $144 million from reserves.

“Well how well has she balanced the state’s checkbook?” Hubbell asked. “She had a $900 million surplus four or five years ago, now she owes $144 million. That’s a pretty bad balancing job. We’ve all balanced individual checkbooks. I’ve balanced a lot of corporate checkbooks as well as individual checkbooks, and I don’t think I’ve ever missed a budget anywhere close to what she’s been missing the state budget.”

Hubbell said he wants to focus on issues, but Republicans would rather deflect attention from things like stagnant incomes and underfunding education and health care in favor of making the race a personality contest.

Who will Hubbell pick as running mate?

DES MOINES — Now that he’s the 2018 Democratic candidate for governor, Fred Hubbell is turning his attention to picking a running mate.

“We have already started the process,” Hubbell said Wednesday.“We’ve gotten some people involved in it, but now we’re obviously going to give more attention to it.”

Hubbell, who won a five-way primary Tuesday in a landslide victory, said he is narrowing the list of prospective running mates. His lieutenant governor will be picked by the time Iowa Democrats convene their state convention June 16.