Results are in: Jesup has new mayor
0 comments
Share this
{{featured_button_text}}

JESUP — Jesup’s mayor was replaced by the challenger who tried replacing him in the last election.

Even told The Courier he was running on a platform to bring more resident involvement in city meetings and more quality of life improvements.

In the crowded at-large race, council members Dawn Vogel, Richard Mott and Russ Solomon also were replaced, garnering 306, 277 and 207 votes, respectively. In their places will be top vote-getters Craig Wright, Curtis Schares and David Bishop, who received 501, 411 and 332 votes, respectively, in the unofficial tally. Challenger Rick Deitrick picked up 170 votes.

If there was a theme from Tuesday night's election results in Northeast Iowa, it was perhaps this: Throw the bums out. And voters figured a lot of them to be bums.

Mayor's position, 3 City Council seats up for election in Jesup

JESUP – The race for the mayor’s seat in Jesup is a rematch of two men who squared off for the position last term.

As Vice President Joe Biden's star has slipped in the last month, his campaign is looking to turn it around with a new hire of a local state representative.

Ward 2 council member Dennis Vaughn was officially unopposed on the ballot — but a large number of write-in votes felled him. 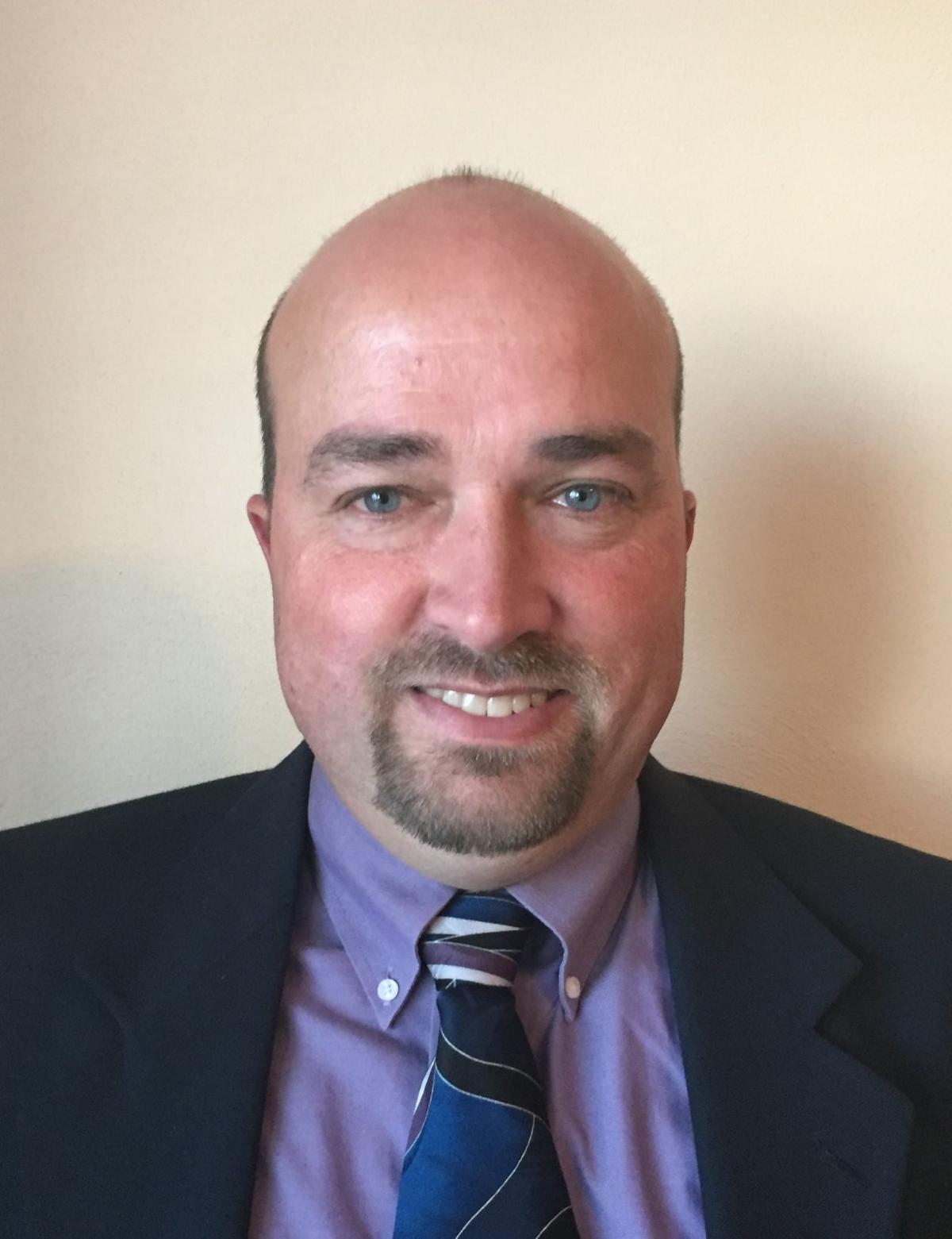 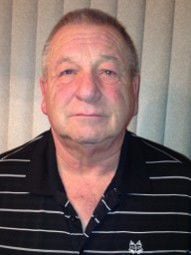