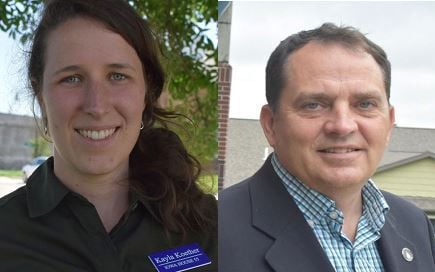 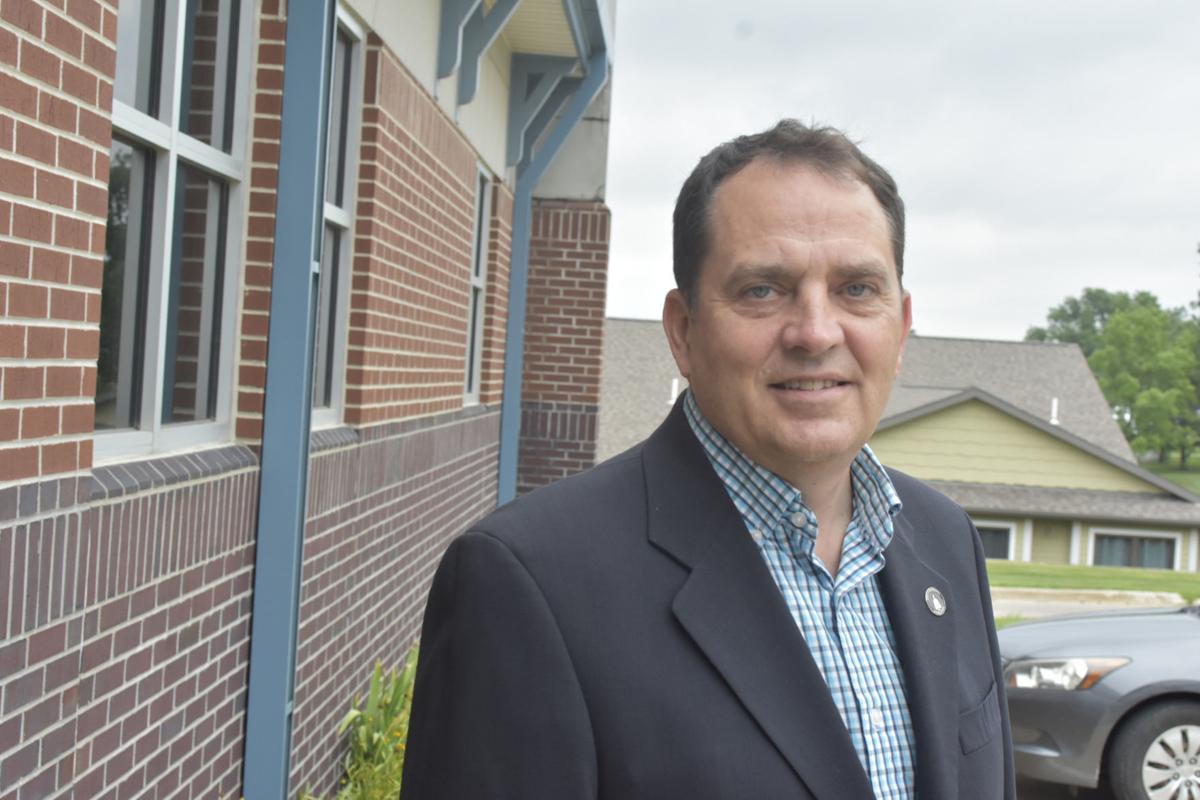 Rep. Michael Bergan outside the West Union Library in Iowa House District 55 where he's served his first term as a representative.

DECORAH — Incumbent Republican Rep. Michael Bergan is the winner in the race for the Iowa House District 55 seat.

After a recount in Winneshiek and Clayton counties, Bergan leads Democrat Kayla Koether by nine votes. He added five votes to bring his total to 6,924.

Koether failed to close a seven-vote gap, although she added three votes to her count for a total of 6,915.

“It feels good, of course,” Bergan said. “I’m looking forward to getting down to Des Moines and working on legislation with a priority on children’s mental health.”

Koether gained one vote in Clayton County and two in Winneshiek, while Bergan gained five in Winneshiek County.

Jim Beeghly, chosen by Koether, James Burns, chosen by Bergan, and Craig Cutting, chosen by both candidates, counted the ballots.

The votes for each candidate were in flux since Election Day; 56.9 percent of the vote in Winneshiek County was cast by absentee ballot.

The votes were counted by hand and machine. The three-person board went over votes and separated clearly marked ballots to be counted mechanically.

“They’re taking any questionable ones out that either don’t have marks, have more than one box marked or that they have any questions on, and then they’ll all look at those together,” said Ben Steines, Winneshiek County auditor.

The counters were tasked with determining the voter’s intent on the ballot.

The Winneshiek County Board of Supervisors will canvass the recounted votes at noon today.

Representatives for the Democratic and Republican parties were there to witness the results in Winneshiek.

The tally at the start of the recount was 6,919 votes for Bergan and 6,912 for Koether. In Winneshiek County, 31 mail-in ballots will not be counted because they weren’t postmarked.

DECORAH — Absentee ballots that lacked postmarks in the close Iowa House District 55 race will be reviewed by postal officials.

State files to dismiss Koether petition to have votes counted

Rep. Michael Bergan outside the West Union Library in Iowa House District 55 where he's served his first term as a representative. 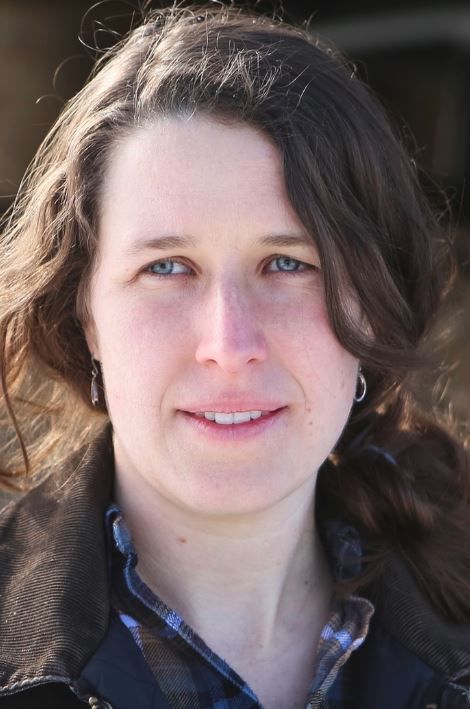