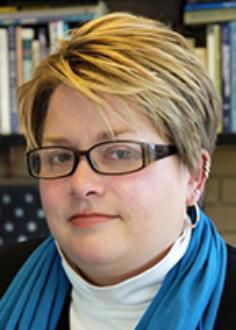 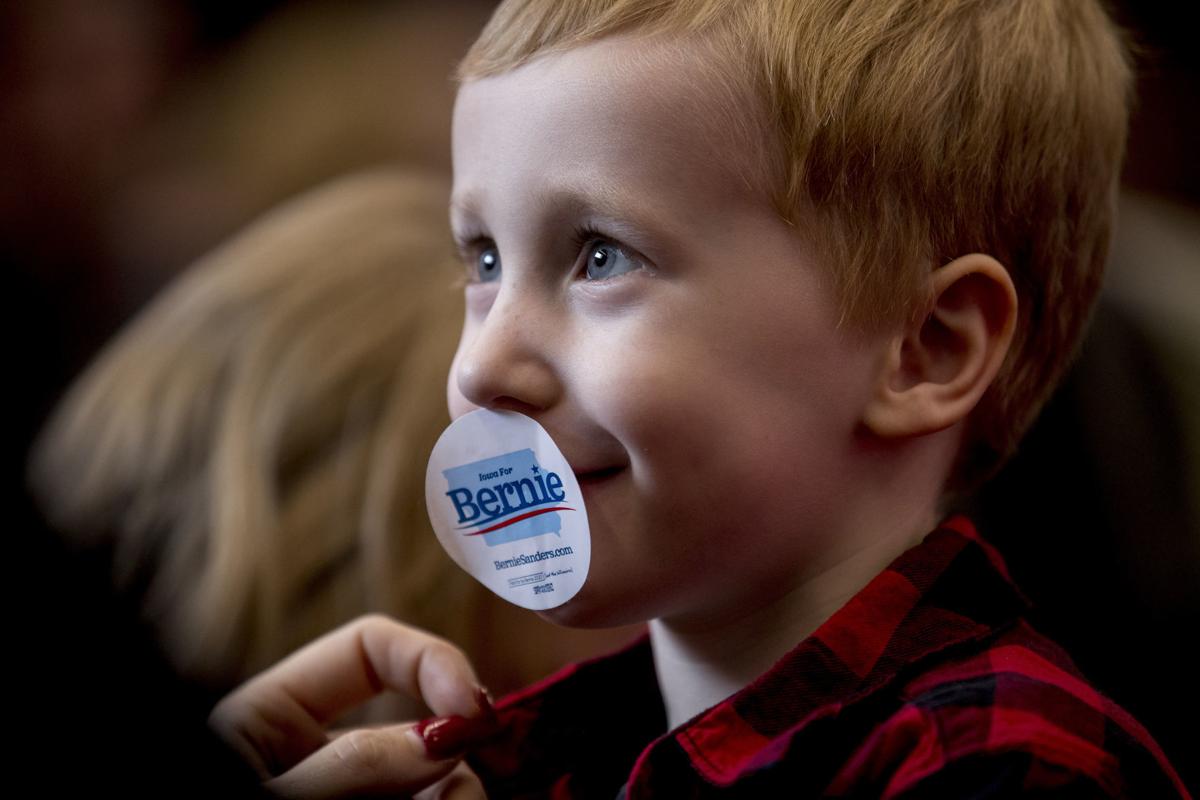 A boy wears a Bernie Sanders sticker at a rally Saturday in Newton.

DES MOINES — Previous debates have not significantly moved the needle in this Democratic presidential primary.

This one could be different, at least one expert says.

In a race that features a tight pack of front-runners and an electorate that is still decidedly undecided, Tuesday night’s debate could help shape the race in its final weeks before the Feb. 3 caucuses, said Drake University political science professor Rachel Paine Caufield.

“Obviously, Iowans who are participating in the caucus process have been seeing these candidates for months and months and months. This is, however, the last time that they’ll see candidates on a national stage,” Caufield said. “So I think as they try to make final decisions, this has the potential to be important in that decision-making calculus.”

The top polling candidates in the race in Iowa have been bunched in group well ahead of the rest of the field for months.

In Real Clear Politics’ rolling average of polls on the race in Iowa as of Friday, Sanders was averaging 22 percent, Buttigieg 21.7, Biden 20.3 and Warren 15.3. Amy Klobuchar’s average was next-highest, at 7 percent.

And many Iowa Democrats say they remain undecided or willing to have their mind changed.

With the debate taking place just 20 days before the caucuses, a candidate’s performance could help sway some of those undecided voters and shake up the group of leaders or help a second-tier polling candidate like Klobuchar or Steyer to surge.

“(Iowa Democrats) know who their top candidates are. They know who they’re still considering. So a debate like this potentially allows voters to see the candidates in a new light, reintroduce themselves to some of the things they like or dislike about the candidates in this setting, as opposed to in a high-school gym, to see how it translates onto a national debate stage,” Caufield said. “As (Democrats) begin to settle on their final choice this final debate, I think, could move some voters. The question is how many and how far.”

The debate will be the last, big audience for the candidates, said David Anderson, a political science professor at Iowa State University.

“My guess is that this is the last chance anyone has to really move the needle. It is the sort of last, big event where they will get a lot of attention statewide,” Anderson said. “After this it’s going to be all about the ground game, which can matter a lot. But they’re not that sort of galvanizing event that candidates can lean into.”

As the leaders attempt to break out of the pack, the next tier of candidates is looking for a late surge a la John Kerry in 2004.

But for candidates who did not qualify for the debate — like Andrew Yang and Cory Booker — that climb became even more difficult.

Anderson said while failing to qualify for the debate is not a caucus campaign death sentence, neither does it help.

“When (Democrats) are trying to decide who to caucus for, a candidate who isn’t making the debates has to make an argument that says this isn’t a wasted effort,” Anderson said. “If you’re torn between a couple of the candidates, the one who’s on the debate stage might be the one who seems to have more excitement.”

Caufield said the recent escalation in military conflict between the U.S. and Iran made it even more important for candidates to be on the debate stage in front of voters.

“Particularly in these final weeks before the caucus when foreign affairs are going to take center stage, I think that that ability to stand on a national stage and sound presidential will be important in voters’ decision-making,” Caufield said. “You can’t do that if you’re not on the stage.”

Caufield said she is curious to see how candidates talk about foreign policy during the debate.

“This is not an abstract discussion anymore. This is now much more concrete,” she said. “I have no doubt that the candidates right now are honing their messages on Iran and Iraq.”

Where: Drake University in Des Moines

How to watch: Live exclusively on CNN and CNN.com

Three weeks ahead of the Feb. 3 caucuses, Vermont U.S. Sen. Bernie Sanders pulled ahead of the field with 20% of likely Democratic caucusgoers naming him as their first choice for president in the Des Moines Register/CNN/Mediacom Iowa Poll released Friday.

The poll was conducted Jan. 2-8 by Selzer & Co., a well-regarded firm in West Des Moines. The poll surveyed 701 likely Democratic caucusgoers and has a margin of error of plus or minus 3.7 percentage points.

Steyer said Trump was a "terrible steward of the economy," noting in particular the trade war with China that "has killed American farmers."

Instead of 'shutting out' Trump voters, win them over, Klobuchar says in Waterloo

Citing Trump's late-night "mean tweets" and his "whining" when things didn't go his way in international settings, Klobuchar said the country deserved a president who could put the country back on better standing with its allies.

Unity was the message of the morning and of the latest eastern Iowa tour as Biden, who averages third in polls of likely Iowa Democratic caucusgoers, begins a 30-day sprint to Iowa's Feb. 3 caucus.

After four candidates took their turns getting fairly straightforward softball questions thrown their way, South Bend Mayor Pete Buttigieg may have been hoping for more of the same.

Cory Booker heavily touted his mayoral experience in Newark from 2006 to 2013, saying the U.S. needed "a mayor in the White House," during the Local America Presidential Forum.

A boy wears a Bernie Sanders sticker at a rally Saturday in Newton.