Become a Member
Read Today's E-edition
Share This
'Once again, Waterloo is in the news:' Pastors, leaders decry racism, attacks on police chief
5 comments
Share this
1 of 3 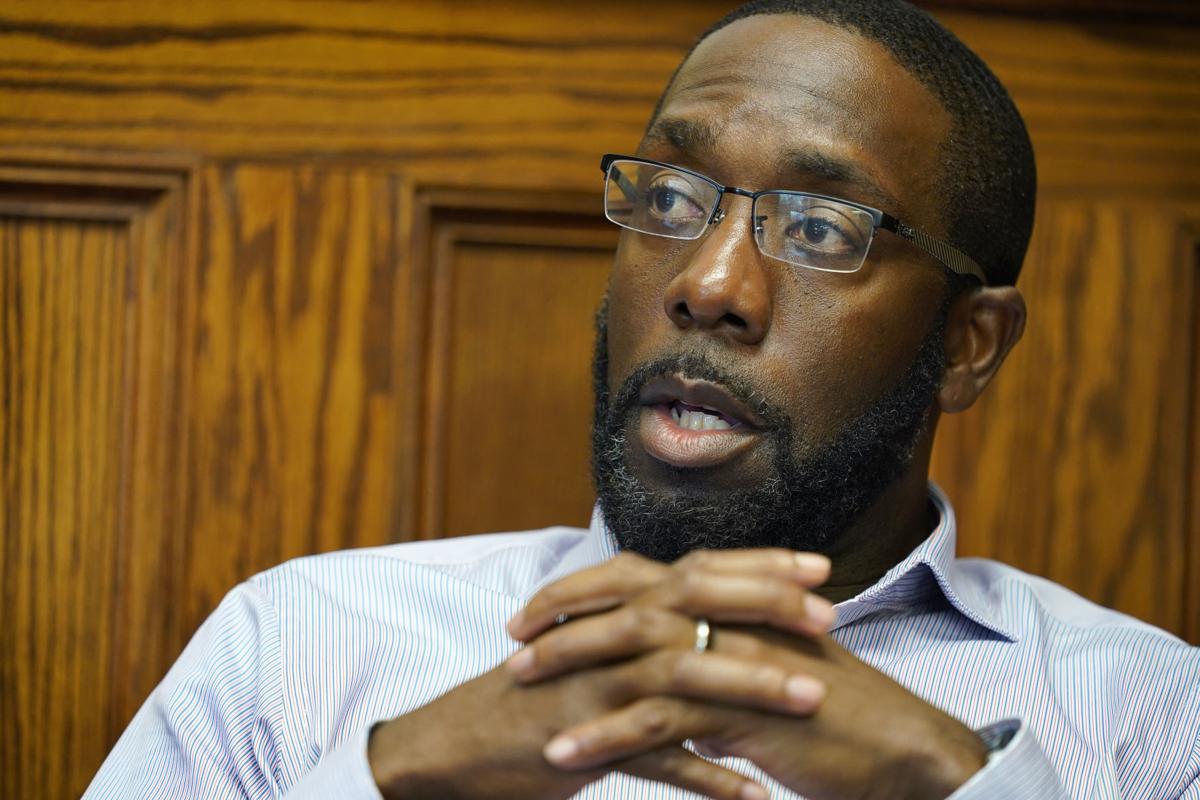 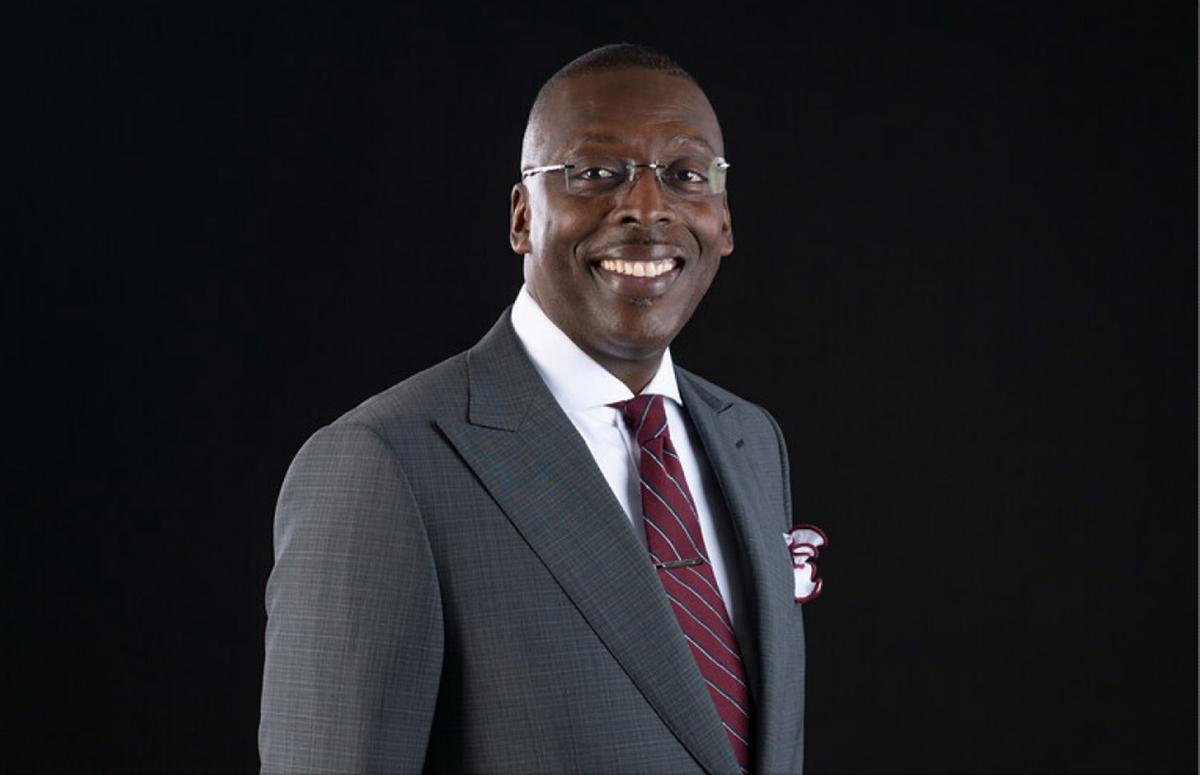 The Rev. Charles Daniel is the new pastor of Antioch Baptist Church in Waterloo.

WATERLOO — Accusations of racism, a recent national article spotlighting the police department’s struggles and the upcoming mayoral election all came to a head at the City Council meeting Monday.

Three prominent Black pastors from Waterloo, along with the president of the Black Hawk County NAACP, spoke during the public comment period.

In the article, Fitzgerald said his 16-month tenure in Waterloo was a “case study” for what Black police chiefs face as they seek to build community trust and hold officers to higher standards. He said the attacks on him by Cedar Valley Backs the Blue and other groups were driven by misinformation and racism toward him and his boss, Quentin Hart, the city’s first Black mayor.

Fitzgerald did not immediately respond to a request for comment Tuesday.

“It leaves a stain on the walls of our community,” Daniel continued. “In order for us to deal with this, we must begin to heal and move forward — build bridges and not build walls.”

The Rev. Franz Whitfield, pastor at Mt. Carmel Baptist Church and president of the Iowa chapter of the civil rights organization National Action Network, said he supported Hart and decried the election-related attacks against him.

“Recent articles and smear campaigns have risen from the ashes of hatred, and I as a community leader cannot sit back in silence any longer,” Whitfield said, referencing Backs the Blue billboards and letters to the editor. “We as a community are going to fight back.”

The Rev. Helen Seenster of Koinonia Ministries Full Gospel Baptist Church said she hoped city leaders would have been “more mature” in discussing issues like the police department’s logo retirement. She also noted she supported both Hart and Fitzgerald.

“It saddens me when I see leaders in this community and the games they have done to destroy this community,” she said. “And then when I hear there is no racism in this city, that is a real joke.”

Todd Obadal, the former co-chair of the Republicans of Black Hawk County, disagreed that the griffin discussion was motivated by racism.

“The griffin was removed in steamroll fashion. These uniforms were taken from officers in a heavy-handed manner, and they are being forced to comply with the will of people that — not all of them — but people from the ‘demoralize, defund, disarm and disband the police’ movement,” Obadal said. “I, for one, stand against that.”

LaTanya Graves, president of the Black Hawk County NAACP, disagreed with that characterization of the griffin discussion. She said her own granddaughter has asked her about the increased community divisiveness.

“What we do not tolerate is racism and injustice, and for weeks, that’s all I’ve been hearing about,” Graves said. “The NAACP is not against the police department. It is about unifying, and as a community that is what we need to do, because the young people are looking to us for answers.”

Charlie Donohue, a lieutenant with Waterloo Fire Rescue, said the police department’s recent resignations deserve scrutiny beyond dismissing them as fallout from the national reckoning over George Floyd’s death in the custody of Minneapolis police.

“These are good people, and we are losing decades of experience out the door, and I fear there is more to come,” Donohue said. “I absolutely believe the sky is falling and the vast majority of the officers are miserable — and it’s not because of the job. I respectfully ask you to investigate why this is.”

Councilor Dave Boesen pressed Fitzgerald on whether police officers would be able to wear clothing with the griffin patch off-duty, noting it seemed to be prohibited under Fitzgerald’s policy on inappropriate clothing.

Fitzgerald accused Boesen of “trying to set me up,” saying they could have the conversation outside of a public meeting.

Boesen said he was “disappointed” in the AP article.

“I believe that we have a degree of racism in this community; I think it’s nationwide, it’s everywhere,” Boesen said. “I don’t believe that if a person disagrees with a policy or disagrees with a management style or questions someone’s leadership, that automatically makes them racist. That really bothers me, because I think we’re going down the wrong track.”

Residents upset by Canfield Road closure as harvest ramps up

A major thoroughfare for farmers taking their harvest to the grain elevator in Dunkerton was closed recently by the state, leading to major dust problems for neighbors on nearby gravel roads as drivers take alternate routes.

The city zoning commission recommended denial of a special permit allowing a steel slag recycling yard after hearing from neighbors who said they worried about noise and airborne metal particles.

City planners and government officials hoping for funding or highway reconstruction changes lined up to bend the ear of members of the state's transportation commission.

“Ultimately what I think would help people, is showing them where they can expect -- a couple days after snow is done being cleared -- to go for a running loop."

The county is looking to terminate its longtime contract with an elevator company, citing issues with timely maintenance service, particularly at the jail.

The Rev. Charles Daniel is the new pastor of Antioch Baptist Church in Waterloo.