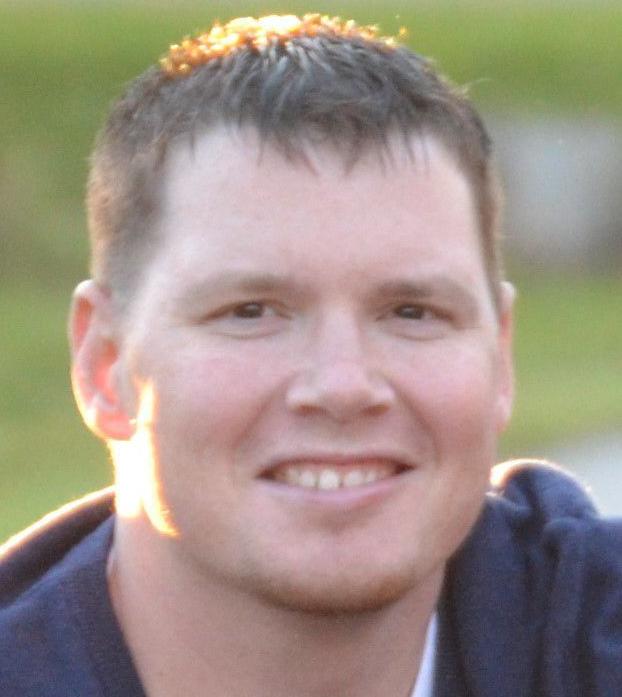 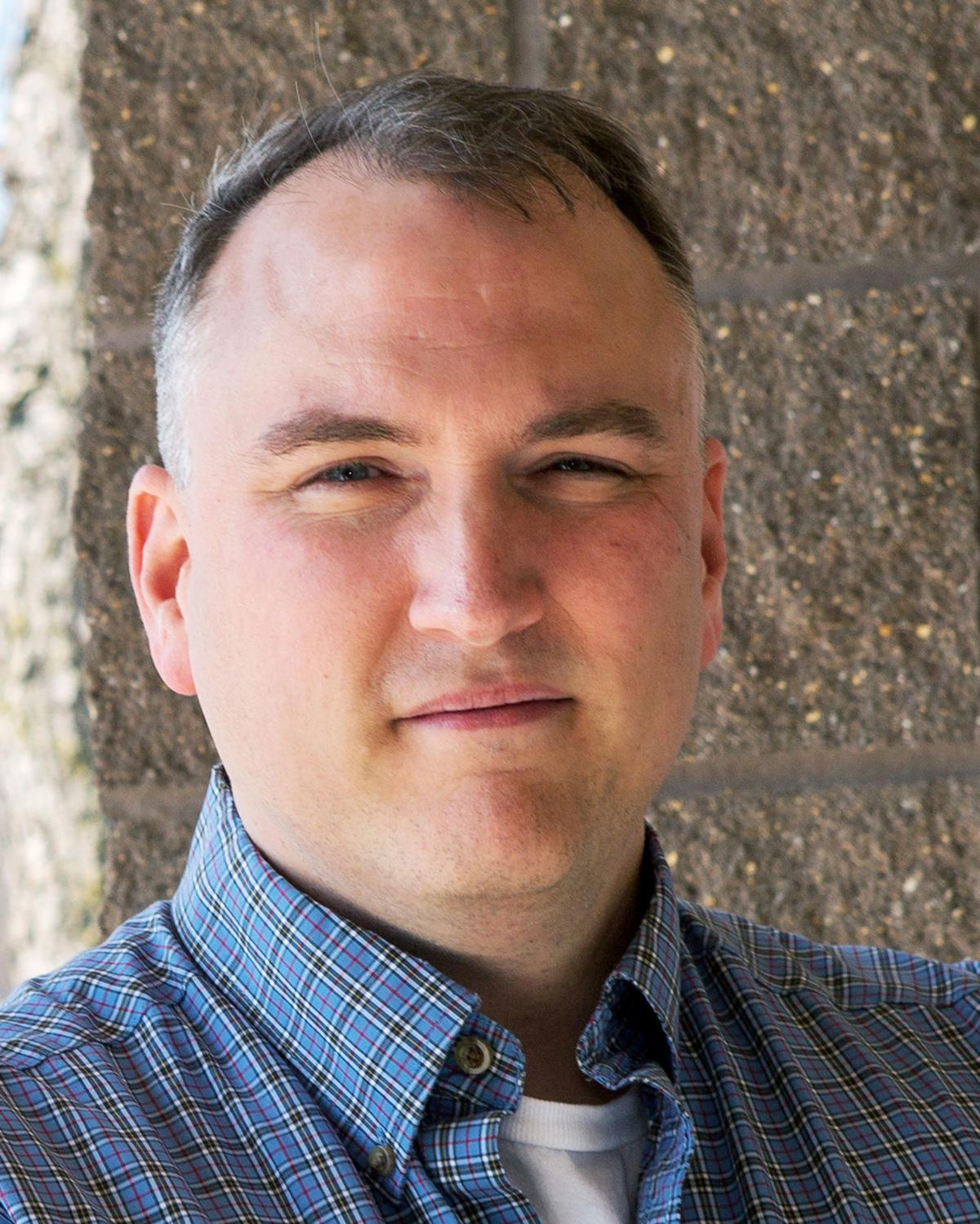 CEDAR FALLS — A pending City Council vacancy has drawn the interest of multiple people who are requesting they be appointed to the position.

Former firefighter Sharon Regenold and Nate Didier, who ran unsuccessfully for an at-large council seat in November, emailed Cedar Falls’ elected leaders Friday and Saturday to express their interest in mayor-elect Rob Green’s at-large seat. Both also sent their emails to The Courier.

Green, who officially assumes the mayor’s position Jan. 2, has served half of his council term, with two years left.

Regenold, who retired two years ago as a captain with the Cedar Falls fire division, and Didier, a production supervisor at Omega Cabinets in Waterloo, have a different view.

“I think it should go to an election regardless. The biggest thing is the residents have felt that their voice isn’t heard by council,” said Didier, referencing controversy over the city’s implementation of a public safety officer model. A number of full-time firefighters who left in recent years have been replaced with PSOs, which have mostly been police officers cross-trained to assist with fire emergencies.

“The council deciding over everybody else, I think, is going to continue to inflame that bad feeling,” he added.

The City Council is expected to discuss the options of an appointment and a special election during an upcoming meeting.

“I’m actually hoping for an election because I think that’s the best way to get the people’s voice heard,” said Regenold, who has been a critic of the PSO program. However, she put in the appointment request in case that’s the route the council goes.

Both voiced support for petitioning the council to hold a special election if an appointment is made – even if either of them is appointed.

“I feel the best thing for the community at this point is that the citizens’ voices be heard,” said Regenold. “I think they spoke volumes during that last election.”

Mayor Jim Brown was defeated by Green in November. Newcomers Dave Sires and Simon Harding won an at-large seat and the Ward 4 seat, respectively, during a Dec. 3 runoff election. Both have expressed concerns with implementation of the PSO model, and Green is interested in reviewing what the city has done.

Regenold, 57, said she can “bring some special knowledge” about the public safety program. “I can add some knowledge maybe that the current council isn’t getting or isn’t aware of.” On “a lot of issues,” she continued, the city and council “haven’t been very transparent.”

Both the PSO issue and greater transparency were also concerns for Didier, 38.

“Just ensuring that we have that transparency on the council” will be important, he said. “Having mayor-elect Green on there is going to be a huge step in that direction, as well as Simon Harding.” Other current council members, suggested Didier, are “not so vested in that transparency.”

Former Cedar Falls City Council member Tom Hagarty is urging elected officials to consider filling an upcoming vacancy through appointment. And he wants a shot at the seat.

Iowa law would not allow Cedar Falls to hold a special election to fill mayor-elect Rob Green's City Council seat in conjunction with the Dec. 3 runoffs for two other City Council posts.

A Cedar Falls firefighter is the fourth person who has informed The Courier of his interest in being appointed to a pending vacancy on the Cedar Falls City Council.

Bergen Plumbing, Heating and Cooling announced Monday it has transferred 100% ownership of the company to its employees via an Employee Stock Ownership Plan (ESOP).

In examining the temperature of the town, I always have been conscious of the fact today’s citizens aren’t as “connected” to City Hall as they were when I served on the council.

Bob and Cheryl Greenwood have made the largest capital gift in the 114-year history of the Creighton University School of Pharmacy and Health Professions.

Rob Green is bringing a number of priorities to his new role as Cedar Falls mayor. But one in particular looms larger than the others: dealing with concerns over the PSO program.

The Cedar Falls City Council Monday will discuss filling the vacancy in its ranks either by appointment or special election. The vacancy was created when Rob Green became mayor.

The Cedar Falls City Council made the move despite the numerous vocal objections from a large crowd Monday.

A dozens residents have applied to be appointed to fill a vacancy on the Cedar Falls City Council created by Rob Green's move to the mayor's office. 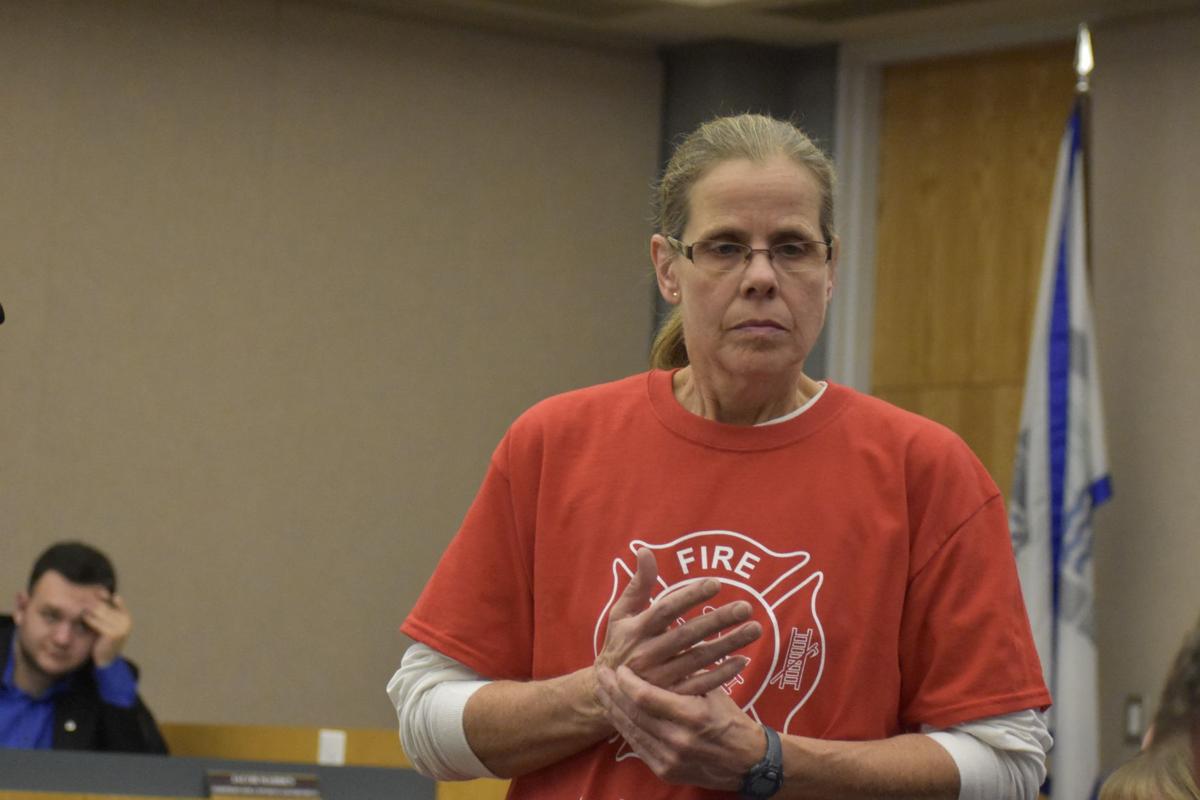 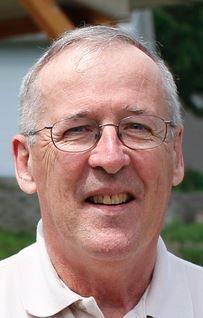