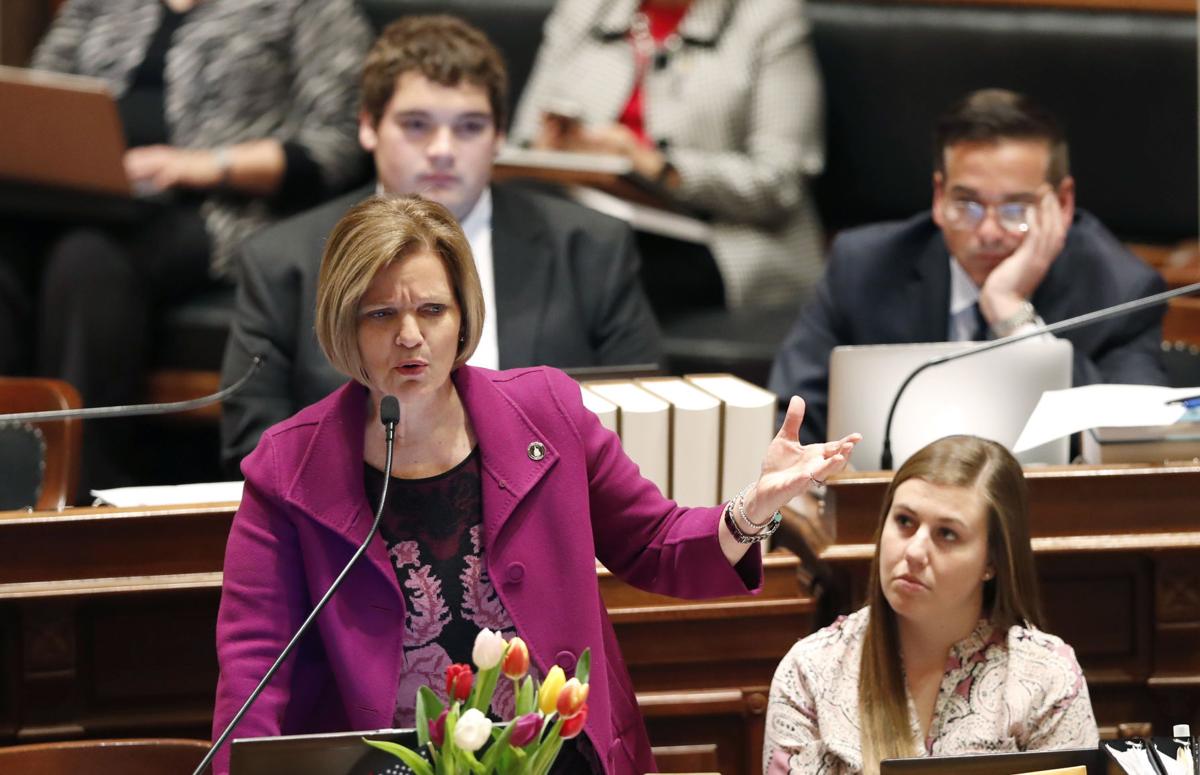 Sen. Liz Mathis, D-Cedar Rapids, speaks during debate in the Iowa Senate at the Statehouse in 2017 in Des Moines. 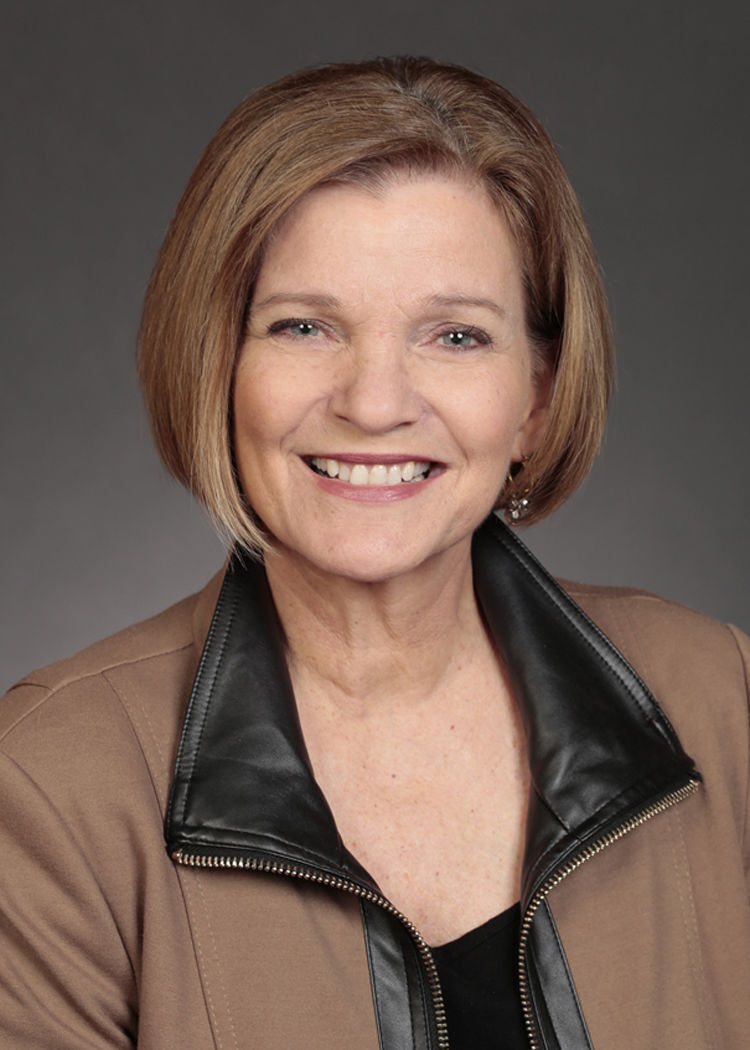 CEDAR RAPIDS — Democratic state Sen. Liz Mathis is running for the U.S. House in Iowa’s 1st District, setting up a race between former co-workers both well-known across the district from their time as television news anchors.

Mathis will challenge first-term Republican Rep. Ashley Hinson, who is seeking re-election in what now is the 20-county 1st District. Redistricting, set to take place later this year, will result in new congressional election boundaries but it’s likely Hinson and Mathis, who live less than 10 miles apart, will continue to be in the same district.

Mathis, 63, said she will draw on her experience not only as a television reporter and anchor for 27 years at KWWL-TV and KCRG-TV — both of which cover the 1st District market — but from what she has learned as a children’s advocate, wife, mother, caregiver and legislator since 2011.

“I’ve spent decades listening and telling stories as a journalist, and I’ve helped fix problems in our communities as a state senator and nonprofit leader,” Mathis said.

“Lately, I’ve heard from so many Iowans who are concerned about the partisanship and conflict they’re seeing in Washington. It’s clear Iowans want leaders who care about fairness and honesty, who want to make sure businesses, farmers and workers succeed and who want to see communities thrive so that our kids and grandkids inherit an even better Iowa,” she said. “I’m running because Iowans deserve better leadership and a member of Congress who listens to their concerns and delivers results.”

Mathis has been approached numerous times about running for various offices, but the time wasn’t right for her and her family, she said. She and her husband, Mark, who is a partner in a local business with 40 employees in Cedar Falls, Cedar Rapids and Wausau, Wis. have two adult children. In May, she announced her retirement from Four Oaks, a children’s welfare agency.

“I think Iowa is a great place to live. I want that to continue and to continue that work that I’ve done for my Senate district, work was around thriving communities and helping people be more successful,” she said. “That’s why I’m doing it now.”

Whenever Mathis’ name has come up as a candidate for the U.S. House, U.S. Senate or governor, Republicans have been quick to describe her as a “status quo Democratic.”

“Liberal Liz has never met a tax hike she doesn’t like,” said Hinson campaign manager Sophie Crowell. As a state senator, she voted with other Democrats against the largest tax cut in Iowa history. “Liberal Liz supports lockdowns, mask mandates, and keeping our kids out of school. She even supports vaccine passports,” Crowell said.

Mathis believes her track record shows she can work across the aisle, “so I’m not going to let the other party define me. I’m going to define myself.”

In addition to their time working together at KCRG where Mathis was an evening news anchor while Hinson was a morning news anchor, the candidates’ connection continued at the Iowa Legislature where Hinson served two terms, representing a House district that was one half of Mathis’ Senate District.

After years working on the local and state level, Mathis said she is ready to do “bigger things,” especially to help middle-class Iowans who are being left behind, who are living paycheck to paycheck.“

“I get that from my life’s experience,” she said. “I wasn’t born with a silver spoon in my mouth. I had to pay for my own college. I had to pay college loans. We started a business with zero money. So the need for helping people who are in that same situation, the need right now, is bigger than ever and greater than ever.”

Hinson was elected to Congress in 2020, outperforming former President Donald Trump in the 1st District as she defeated incumbent Democratic Rep. Abby Finkenauer, now a candidate for the Democratic U.S. Senate nomination, by nearly 11,000 votes despite a Democratic voter registration advantage of more than 23,000 at the time.

Waterloo firefighters plucked a kitten from the Cedar River after it apparently fell from a bridge Monday July, 26, 2021.

Republican Party of Iowa charges 1st District candidate Liz Mathis had a conflict of interest in promoting tax breaks for a Marion ballpark.

Sen. Liz Mathis, D-Cedar Rapids, speaks during debate in the Iowa Senate at the Statehouse in 2017 in Des Moines.