DES MOINES — With some parents, community members and even state lawmakers demanding the removal from school libraries of some books that they deem to be inappropriate, librarians and advocates for LGBTQ youth are pushing back on what they see as censorship and an attack on marginalized students.

Two Republican Iowa state lawmakers — Jake Chapman of Adel, who is the Senate President; and Brad Zaun of Urbandale, who chairs the Senate’s judiciary committee — have said recently that they support bringing criminal charges teachers and librarians who disseminate books that Chapman and Zaun deem to be obscene.

“As a father of five children, I can tell you if this material was in my school, I’d be going to law enforcement, I would be asking for a criminal investigation, and I would be asking for every single teacher who disseminated that information to be held criminally responsible,” Chapman said at a recent Johnston school board meeting. Chapman lives in Adel.

Chapman went on to say he would do everything in his power as Senate President “to protect our children” by proposing legislation that would create a new felony offense for dissemination of obscene material to a minor.

Zaun issued his own warning to educators.

“My warning to all the teachers and the administrators is you’re going to be in jail. Because this is distributing pornography,” Zaun said.

It is unlikely that at least one of the books being challenged would be considered obscene by legal standards, said Todd Pettys, a law professor at the University of Iowa whose focuses include Constitutional law.

In discussing this issue, Pettys pointed to a series of social media posts he made recently addressing the topic. A key point, Pettys said, is that state law says that just one passage is not sufficient for a book to be considered obscene. In order for a book to be considered legally obscene, it must, according to state law, contain obscene material when taken “as a whole,” and must lack “serious literary, scientific, political or artistic value.”

Pettys uses as an example one of the books that has been a frequent target, “The Absolutely True Diary” by Sherman Alexie. According to Pettys, the book is about an Indian boy who attends a predominantly white school off the reservation, and describes his experiences and challenges at his new school.

The book contains a passage, Pettys said, where the narrator says that he masturbates, and another where a teacher’s innocent hug gives the narrator an erection.

“Taken as a whole, readers will find that the book is far from a sexual turn-on,” Pettys wrote. “If kids read it for racy stuff, they won’t find much. … But the book isn’t criminally ‘obscene’ in the statutory or constitutional sense of the word.”

The book won a significant national award and received positive reviews, Pettys wrote, which means it would meet the state law’s requirement of having serious literary value.

School librarians and the organizations that represent them are speaking out on the topic, defending schools that make these books available to students.

The Iowa City Community School District has not received formal complaints about titles currently being challenged across the state or other material available in school libraries, Petrie said, but educators are aware of these conversations happening across the state.

Librarians review sources to make sure materials meet a high standard of quality in literary and artistic merit, Petrie said.

“We strive to find the right book for the right student at the right time,” Petrie said. “Issues of race and identity are among the most important issues of the day. Our libraries are safe places for students to ask and find answers to their questions from accurate, authentic and authoritative sources.

“We believe strongly that all students have a right to see themselves reflected in our library collections.”

The American Library Association led a coalition of groups in speaking out on the issue of challenges to and removal of books from libraries.

“Falsely claiming that these works are subversive, immoral, or worse, these groups induce elected and non-elected officials to abandon constitutional principles, ignore the rule of law, and disregard individual rights to promote government censorship of library collections,” the joint statement said. “Some of these groups even resort to intimidation and threats to achieve their ends, targeting the safety and livelihoods of library workers, educators, and board members who have dedicated themselves to public service, informing our communities, and educating our youth. ALA strongly condemns these acts of censorship and intimidation.”

The joint statement, signed by nine national library associations, says later, “We stand opposed to censorship and any effort to coerce belief, suppress opinion, or punish those whose expression does not conform to what is deemed orthodox in history, politics, or belief. The unfettered exchange of ideas is essential to the preservation of a free and democratic society.”

Advocates said it is important for LGBTQ youth to have access to literature that features characters and voices with which they can identify. That access makes LGBTQ students perform better academically, said Becky Smith, executive director for Iowa Safe Schools, which advocates for safe learning environments for LGBTQ students.

“The reason that this is so concerning is that really all the research points to students who have literature or media sources that they can access that affirm their identity, that they can see a part of themselves or their lives in, we know that those students do better in school,” Smith said.

Grace King at The Gazette in Cedar Rapids contributed.

A long-planned marina project in downtown Waterloo could be underway as soon as this year.

Thousands of crows pooping all over downtown; USDA trying to remove them

"Basically, they harass the crows in the evenings when the come in to roost, and try to move them onto a location that's going to be more socially acceptable."

Spread of COVID-19 is so high that the CDC recommends even vaccinated people wear masks in the county.

Some neighbors are still wary of the size of the lots, the high cost of the homes and potential water issues.

Flat tax: What is it, what will it mean for Iowa

Flat tax proposals have both supporters and critics

“I’m not going to let this hold me back, and I’m looking forward to working in person again very soon."

Gaming loss to other states could help Cedar Rapids casino

Changes to jobless pay, education proposed in Condition of the State address

GUARD CONDITION: A federal requirement that all U.S. military members receive the COVID-19 vaccine will “no doubt impact” the Iowa National Gu… 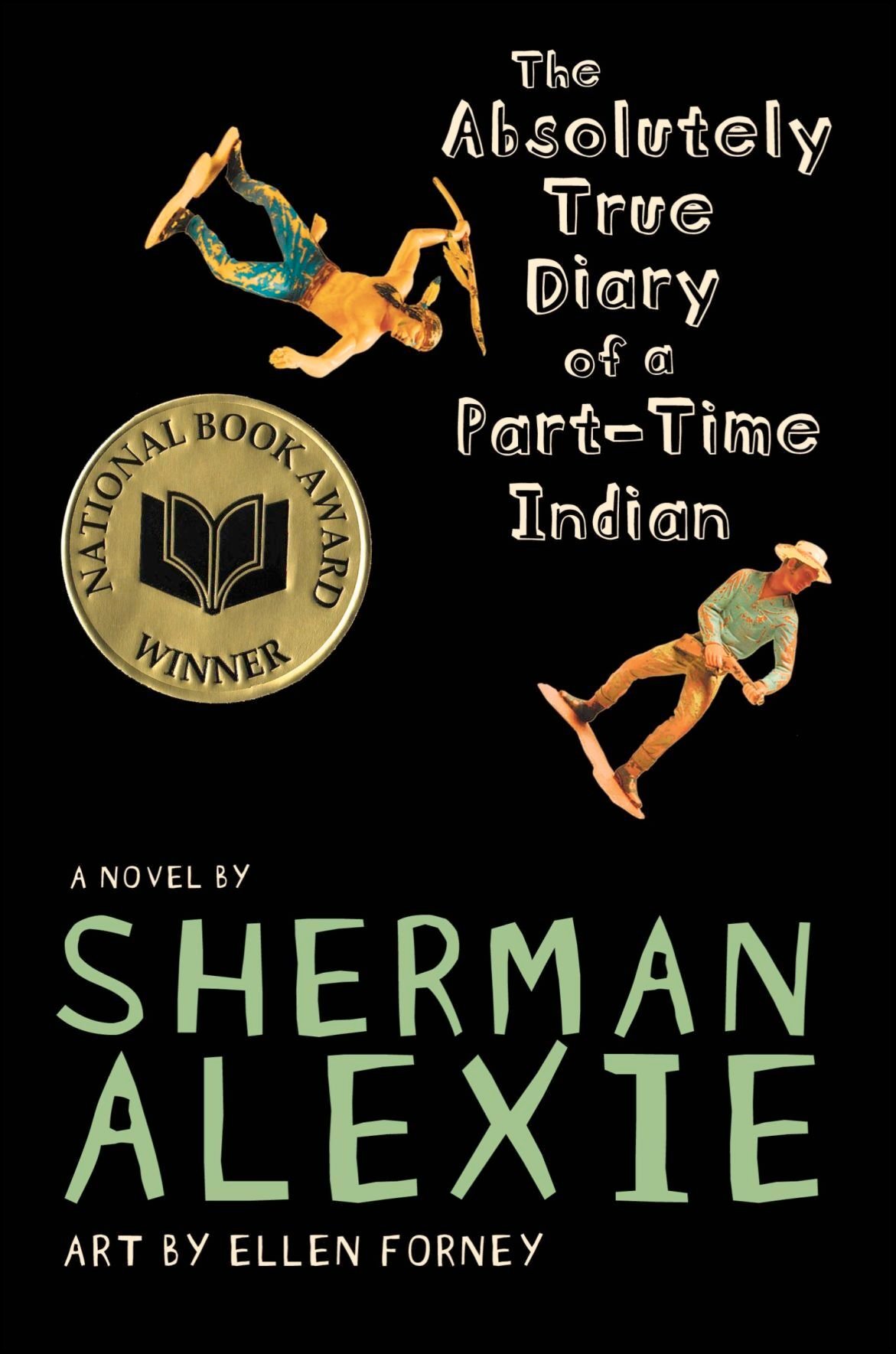 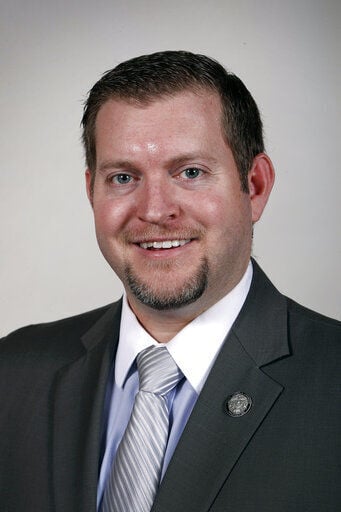 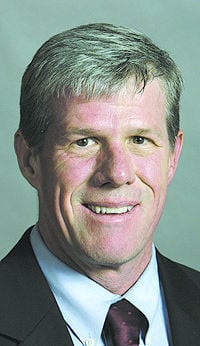