DES MOINES — The State Appeal Board Monday unanimously approved a $1.75 million settlement with a woman who won a $2.2 million jury award in July for claims she was sexually harassed while working for Iowa Senate Republicans.

The settlement came with an apology from State Auditor Mary Mosiman.

“This should not happen,” said Mosiman, a Republican who chairs the appeal board.

Its members agreed 3-0 to pay the settlement to Kirsten Anderson and her attorney.

In July, a jury awarded Anderson $2.2 million after she asserted she had been fired in 2013 only hours after she complained of a “toxic” work environment in the Capitol. The state was appealing the verdict.

Anderson — who worked in the Senate for five years — told jurors she was fired in 2013 about seven hours after she complained to her boss about lewd behavior she experienced there. Her assertions were backed up by others who also testified.

Senate Majority Leader Bill Dix, R-Shell Rock, originally contended Anderson was fired for poor work performance. But he later said things he learned from the trial prompted him to launch an internal investigation and contract with the Iowa Department of Administrative Services to provide human resources services to the Senate. The Senate Republican Caucus employee at the center of the lawsuit resigned.

Fitzgerald, a Democrat, said he was “outraged and appalled” by the “toxic” work environment described during the trial, and he expressed concern more lawsuits could be forthcoming.

He said he voted to approve the settlement to avoid further state losses.

“I’m appalled that Sen. Dix is not taking responsibility....” the treasurer added. “I think the governor should ask for Sen. Dix to step down.”

On Monday, she reiterated that stance, but added, “let’s stop taking incidents like this and making it a political issue. This is ridiculous.”

The city's northwest ward will lose a slice of north central to Ward 4, which will also gain a small portion of newly annexed land to the east and a "minor" bit of central Ward 3 if a redistricting proposal for the city is approved.

With the deadline looming for Economic Development applications, perhaps, the more interesting story is the diverse pool of applications for the Community Betterment Grants.

Sires earns most votes in Cedar Falls mayoral race, will face off against Green in runoff

Sires received 3,470 votes, and Green, who is vying for a second two-year term, was second with 2,717 votes, according to unofficial results. 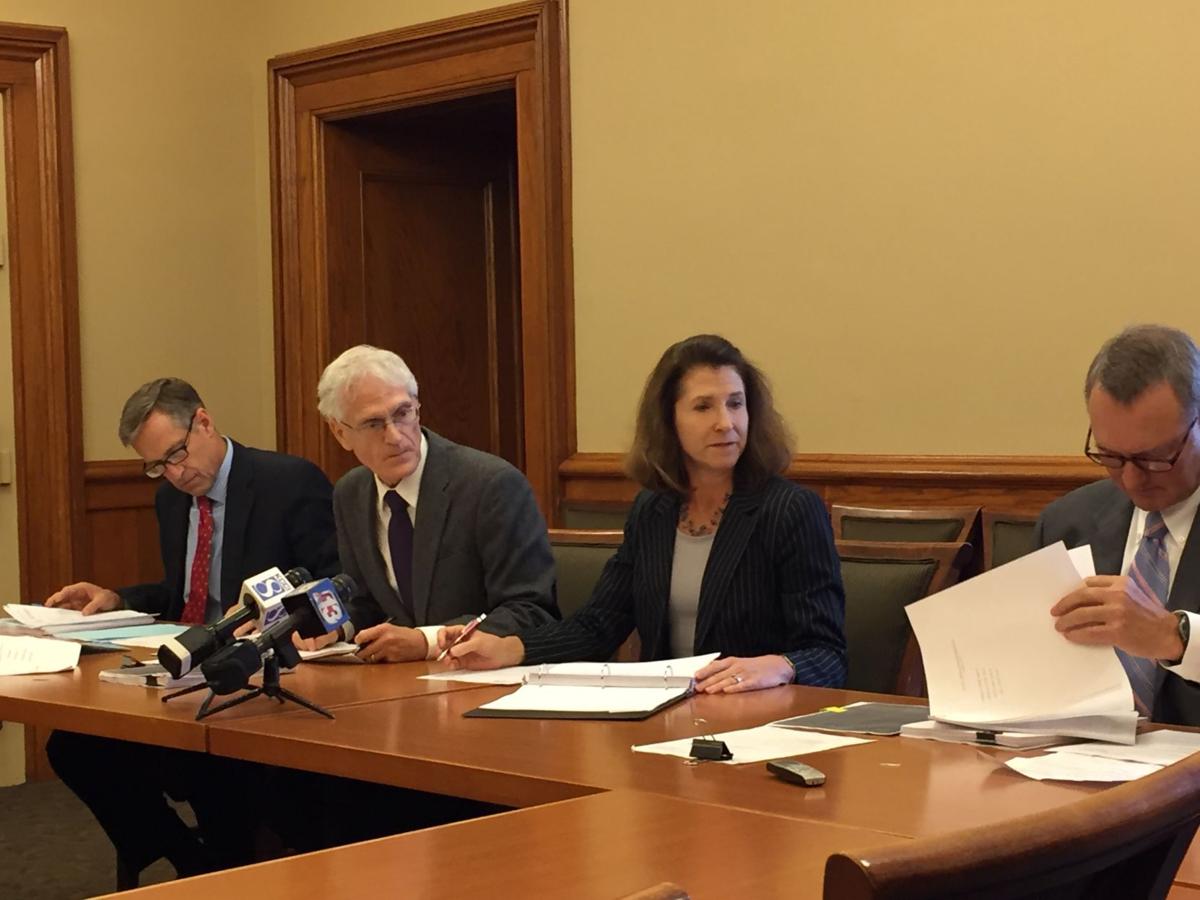