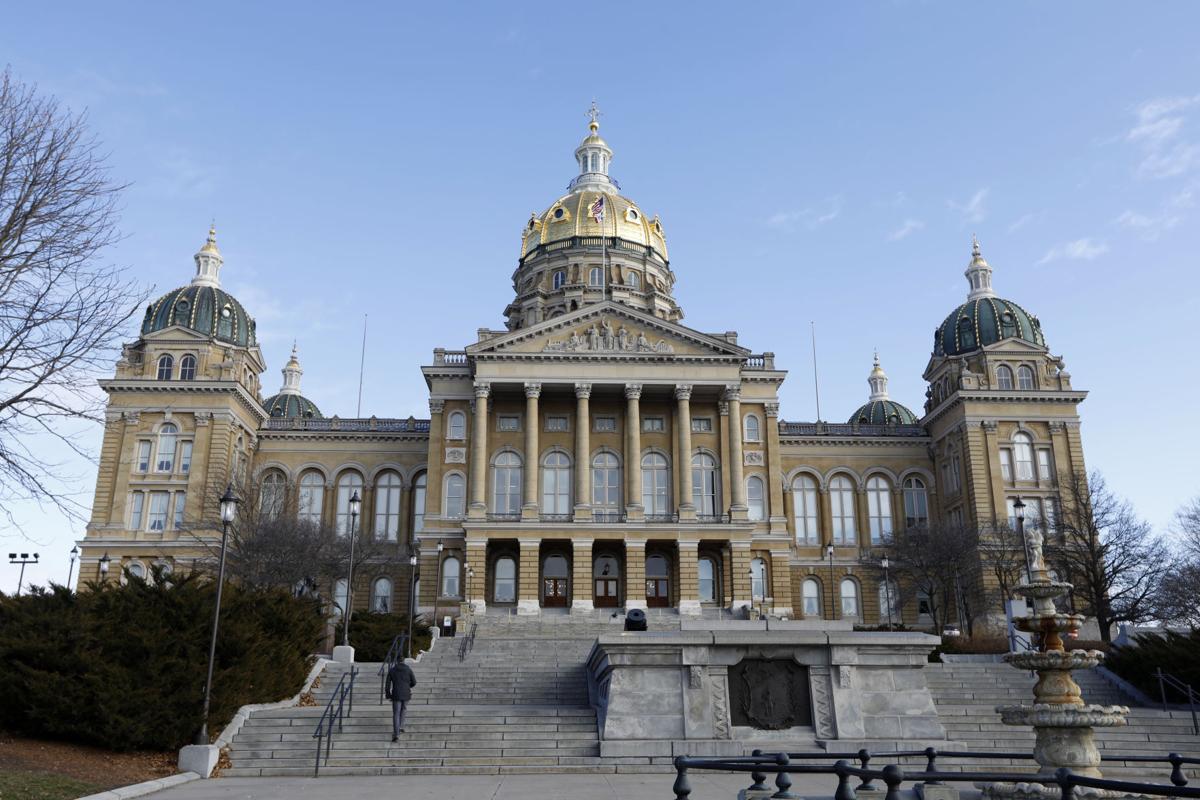 This photo shows a view of the Iowa Capitol Building on Jan. 7, 2020, in Des Moines. 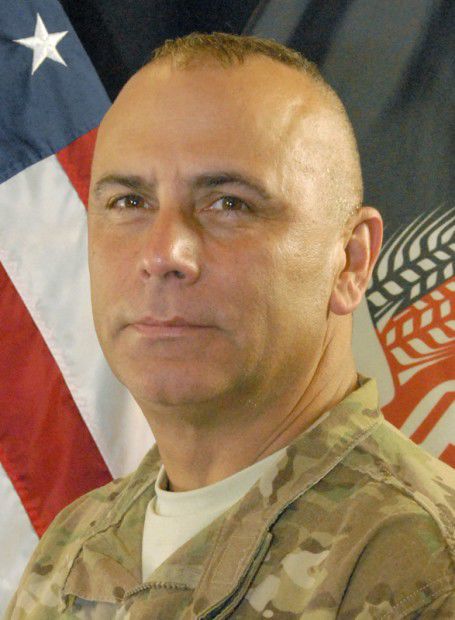 GUARD CONDITION: A federal requirement that all U.S. military members receive the COVID-19 vaccine will “no doubt impact” the Iowa National Guard, Maj. Gen. Ben Corell said during his condition of the Guard address to the Iowa Legislature.

“These mandates have already started to create dilemmas within our ranks where members must decide to either get vaccinated, or to be forced to leave military service,” said Corell, who has said he experienced long-term symptoms as a result of COVID and appeared in a PSA encouraging Iowans to get vaccinated against the virus.

After his remarks, Corell told reporters that roughly 80% of Iowa National Guard members are vaccinated.

He said the Guard’s numbers were strong in 2021, with 81% of eligible Army Guard members re-enlisting and a 93% retention rate in the Air Guard. Both were at more than 100% of their authorized strength, Corell said.

But he said he is concerned those numbers could fall in 2022 because of the vaccine mandate.

“When we add an additional factor in there of having to remove people from service because they’re not vaccinated, I have a big concern about it,” Corell said.

“We have men and women who have served for decades that have chosen to, ‘I’m going to retire because this isn’t something that I believe in.’ So I have concerns about that.”

“We are going to build a statewide, grassroots coalition that will unite with one common mission: to make Iowa a trafficking-free state,” Pate said in a news release.

He also participated in a public event in the Capitol Rotunda to announce the new program.

The Iowa Network Against Human Trafficking and Slavery collaborated in the creation of the new program, the news release said.

A DRY YEAR: Based on 149 years of statewide observations, Iowa experienced its 57th-driest year on record in 2021 with a statewide average precipitation accumulation of just over 31 inches — nearly 4.5 inches below normal.

Parts of central and west-central Iowa received a foot less than normal moisture.

Precipitation was below normal for eight of the 12 months of the year and was significantly below normal during late spring and early summer. However, the third-wettest October on record helped to end the year with near normal conditions.

"Looking back on 2021, the wet October we experienced in Iowa really helped set us up for better spring conditions,” said Tim Hall, Department of Natural Resources hydrology resources coordinator. “We would have much more concern for spring 2022 conditions without those October rains. Dryness still could be an issue as we move from winter to spring of 2022."

Iowa temperatures averaged 50 degrees or 1.6 degrees above normal, ranking 2021 as the 16th-warmest year on record. A warmer year was last reported in 2016.

BLUE SCHOLARSHIP: Applications are being accepted for the 2022 Robert D. Blue Scholarship, which is available to current senior and former graduates of any Iowa high school who plans to attend a college or university within the state.

Awards are based on financial need, an original essay, academic achievement and recommendations.

Since it was established in 1949 by Gov. Robert D. Blue, the scholarship has helped hundreds of Iowa students fulfill their higher education dreams at one of Iowa’s 65 colleges and universities. In the last five years, 25 outstanding students were awarded the scholarship, totaling $16,000.

Then deadline for online applications is May 10. Visit rdblue.org to apply and learn more.

This settlement, joined by a coalition of 39 attorneys general, resolves claims against Navient since 2009. Despite representing that it would help borrowers find the best repayment options, Navient steered struggling student loan borrowers into costly long-term forbearances instead of counseling them about the benefits of more affordable income-driven repayment plans, the AGs alleged

Miller has filed the settlement as a proposed consent judgment, which will require court approval.

Under the terms of the settlement, Navient will cancel the remaining balance on more than $1.6 billion in subprime private student loan balances owed by about 62,000 borrowers nationwide.

GOVERNOR ILL: Gov. Kim Reynolds canceled her public events for Thursday and Friday because she was “not feeling well,” according to her office.

Reynolds tested negative for COVID-19, her office said Thursday morning. Reynolds was scheduled Thursday to attend the Condition of the Guard address to the Iowa Legislature, a human trafficking prevention event at the Capitol, plus events in Dysart and in Cedar Rapids. On Friday, she was scheduled to attend an event in Davenport.

Photos from the disappearance and death of Lakisha Owens and the murder trial of her husband, Fredrick Williams.

This photo shows a view of the Iowa Capitol Building on Jan. 7, 2020, in Des Moines.