DES MOINES — Legislative leaders are having private conversations about tax law changes that would yield $96 million in tax relief for as many as 177,000 Iowans.

However, there’s little agreement between House Speaker Linda Upmeyer, R-Clear Lake, and Senate Majority Leader Mike Gronstal, D-Council Bluffs, on how to accomplish that without depleting the state treasury in an already tight budget year.

If Republicans who control the House are willing to take steps to either generate revenue or save revenue in other areas then Gronstal sees a “path to do something.”

“It doesn’t seem likely we could do the whole thing, but we’re certainly willing to talk with them about that possibility,” he said Thursday.

If the state couples with federal tax code for the 2015 tax year, some Iowa taxpayers who bought supplies or equipment for business use will receive $96 million in tax relief. That $96 million would not be collected to fund the state’s $7 billion-plus budget.

If the state does not couple, that tax revenue is collected and the state coffers are $96 million healthier, but those taxpayers are hit with an unexpected tax expense.

Neither Gronstal not Upmeyer were willing to divulge the substance of the private conversations about coupling.

“I’m not talking about anything,” Gronstal said. “I’m just saying there are some private discussions going on about what might be possible.”

If the choice is between offering tax relief to a limited number of manufacturers “or taking care of 30,000 farmers, 25,000 small businesses,” Gronstal said he would “gravitate more toward the 50,000 or 60,000 effort to help those folks (rather) than something that is much more narrow in terms of its impact.”

If the sales tax break is the price of coupling, Upmeyer is not interested.

“No. That’s a bill we sent over (to the Senate) two or three times, so I don’t think that’s something that is in the foreground for us,” she said.

Upmeyer believes many legislators — including Senate Democrats — want to “find a solution to coupling that doesn’t fly in the face of other things we’ve done.”

“Right now I’m focused on Iowans … the ones who are going to be harmed if we don’t move forward on this.

The Iowa Department of Revenue issued a statement earlier this week saying at this point it would be “virtually impossible” to couple with federal tax law by the impending March 1 filing deadline for farmers and commercial fishers.

Meat back on the table for SNAP users; so are new rules

Republicans say they plan to amend the bill and eliminate only candy and soda, except for zero-calorie sodas.

If City Council signs off, the terminal leave, resignation and mutual release would avoid any future litigation after months-long investigatio…

Chelsie Luhring, formerly a content development specialist with VGM Education, started in the role last week, after beating out four other can…

The latest conversation came as part of a referral by councilor Daryl Kruse, with three others backing the reintroduction of the discussion.

If approved, this could increase Black Hawk County's overall property tax rate by 46 to 84 cents per $1,000 of taxable value. 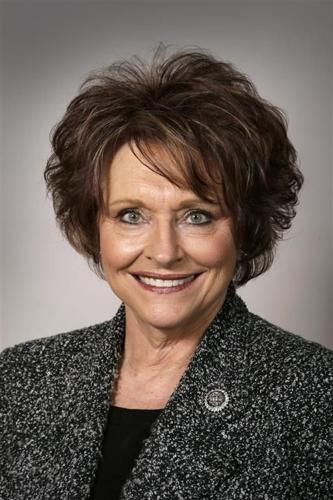 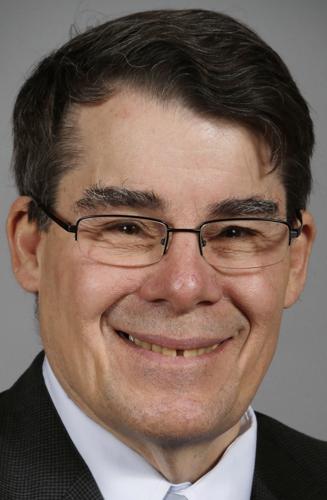