CEDAR FALLS – While the Human Rights Commission awaits the likely hiring of a paid, full-time city employee who would provide expertise in support of its mission, commissioners continue to discuss what it can offer to the community in the meantime.

Up to 24 participants will learn how to conduct genealogy research using 23andMe and Ancestry.com resources, and about the challenges faced by African Americans working to uncovering their roots.

For example, Black Americans face hurdles when trying to find information on enslaved ancestors who were recorded in “slave schedules” under the names of their owners, Bock said.

10 laptops will be available, but people are encouraged to bring their own. People with interest or questions are invited to email sonja.bock@cedarfalls.com.

Commissioners hope to plan more, possibly larger events involving paid speakers and partnerships with other organizations. Bock tossed out the idea of possibly requesting an increase in its $1,500 annual budget to make that possible.

That would lend additional resources, in addition to the full-time city position, labeled by city officials in planning as an “equity coordinator/Human Rights Commission liaison” costing $95,000.

At the moment, the commission is assisted by a city employee whose full-time job is in human resources but who also serves as a “liaison” to help it carry out its mission.

The new position still must be approved by the City Council as part of its annual budget process before staff can begin the hiring process. No councilors have publicly announced opposition.

On Monday, the topic of establishing a presence in and a rapport with the community came up, through means like social media and video production.

Also, Bock spoke of establishing the expectations residents should have when they approach the commission as a “resource” and share an incident involving themselves at a public meeting.

Bock, a sociology professor and the newest commissioner, told her colleagues they need to show “empathy” and positive body language indicating a genuine interest in taking grievances seriously.

She said commissioners are there to “support, listen and advocate.”

“It takes an extreme amount of courage for someone to, first of all, speak out, whether it’s about work or school, or whatever,” she said. “It takes so much courage because there is backlash, and that backlash is real, and it causes so much anxiety for people because they could lose their job, or they could lose potential ways to make money, friends, or references. The list just goes on and on.”

Administrator Rob Gaines told councilors Monday he’d wait for direction from them before working to identify a replacement for Director Jeff Olson, who is retiring in March.

Speaking from experience — she previously appeared in front of the HRC — she said the bigger goal is the HRC establishing how it should go about responding to complainants.

“I don’t think there is anything worse, to come and present — because I’ve been in that position — and then you’re told, ‘Well we’re not going to do anything, or we can’t do anything,’” she said.

Commissioner Jordyn Beranek noted people’s grievances can be “very personal,” and they don’t “necessarily want it to be public record.”

That left open the question of how commissioners could handle such grievances discreetly without violating open public meeting laws.

Three of its eight commissioners were absent Monday, including newly appointed chair Eashaan Vajpeyi, but the commission had a quorum.

One vacancy exists on the nine-member commission.

A 4-3 majority of City Council requested the resolution for the moratorium be drafted. It will be up for a vote Tuesday, and if approved and signed, be in effect until May 1. 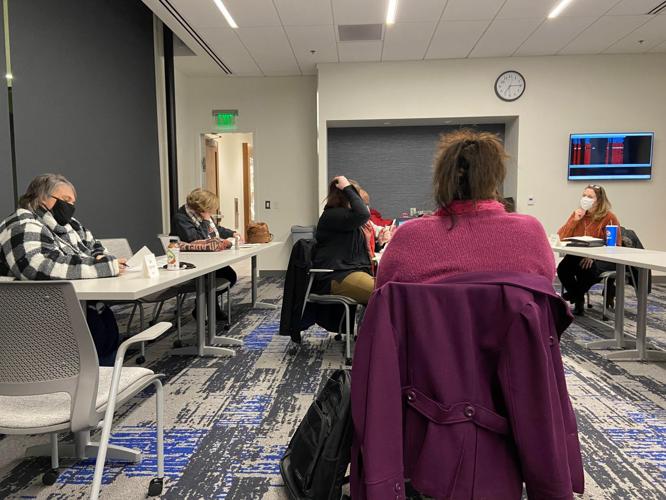 The Cedar Falls Human Rights Commission meets on the second Monday of each month, and gathered this time in the Public Safety Building. 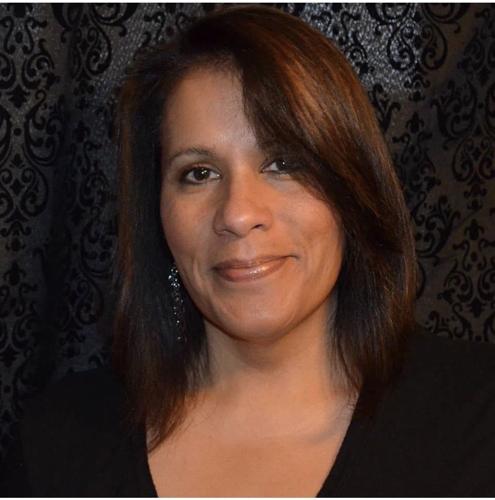