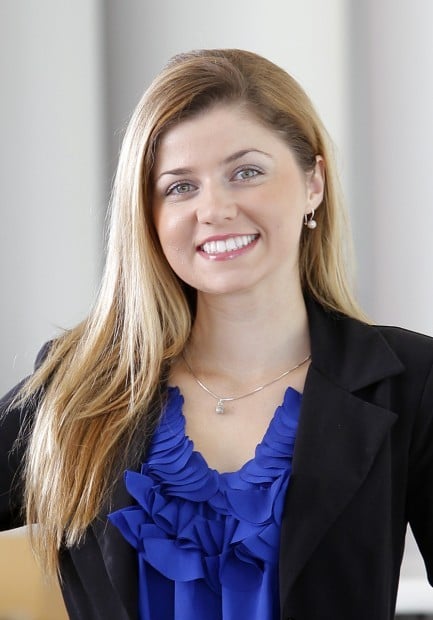 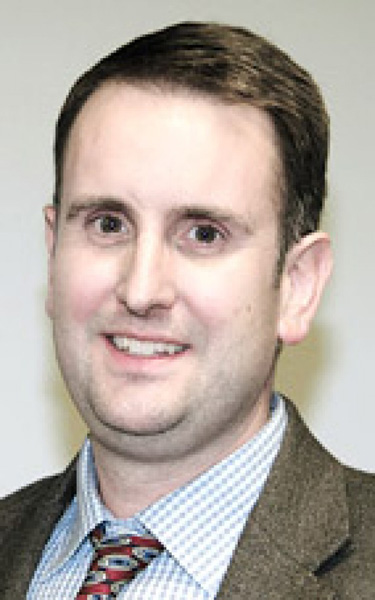 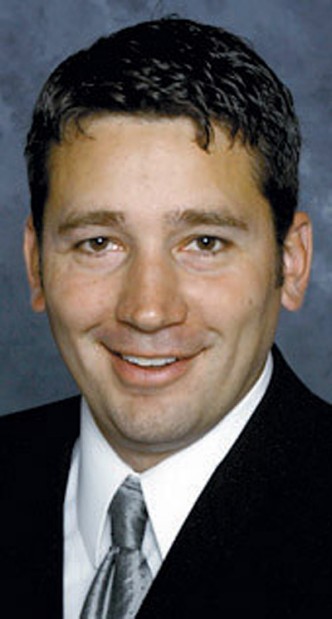 The vote came after close to three hours of debate on the House floor where it was clear that not all Republicans were fully on board with the governor’s Medicaid alternative plan.

“Do I like this proposal? Absolutely not,” said Rep. Dave Heaton, R-Mount Pleasant. “Personally I feel it’s got a lot of problems.”

But Heaton said he was voting for the plan to move it on to the Senate where, he hoped, lawmakers could come up with a “bipartisan, not a partisan solution.”

The Healthy Iowa Plan differs from Medicaid expansion in several areas including who is covered and where services are offered, although much of the debate Tuesday focused on if the federal government could be trusted to keep its expansion promises.

Medicaid Expansion increases Medicaid eligibility in the program to all Iowans making up to 138 percent of the federal poverty line, adding an estimated 150,000 people to the existing program rolls in Iowa. It would be paid for entirely by the federal government for three years, but goes down to 90 percent payment after that.

The Healthy Iowa plan covers up to 100 percent poverty and offers tax credits to get to 138 percent. It’s paid for by a combination of federal, state and local funds and a large portion of that comes from the state using dollars currently used by the counties to cover mental health costs.

Some told moving personal stories about how sickness affected their lives. Rep. Anesa Kajtazovic, D-Waterloo, spoke about an aunt who lived a healthy lifestyle but was recently diagnosed with cancer. Rep. Todd Prichard, D-Charles City, spoke about his father self-medicating.

“We’re talking about a difference between an entitlement and an insurance plan,” Rogers said.

Two Republicans representatives, Josh Byrnes of Osage and Brian Moore of Bellevue broke with the party and voted “no.”

“Constituents come first,” Byrnes said. “My wife is in health care at a rural county hospital and there is a lot of concern about what’s happening there with this.”

DES MOINES, Iowa --- Over Democratic protests that a Capitol committee room is not the place to make medical decisions, Iowa House Republicans…