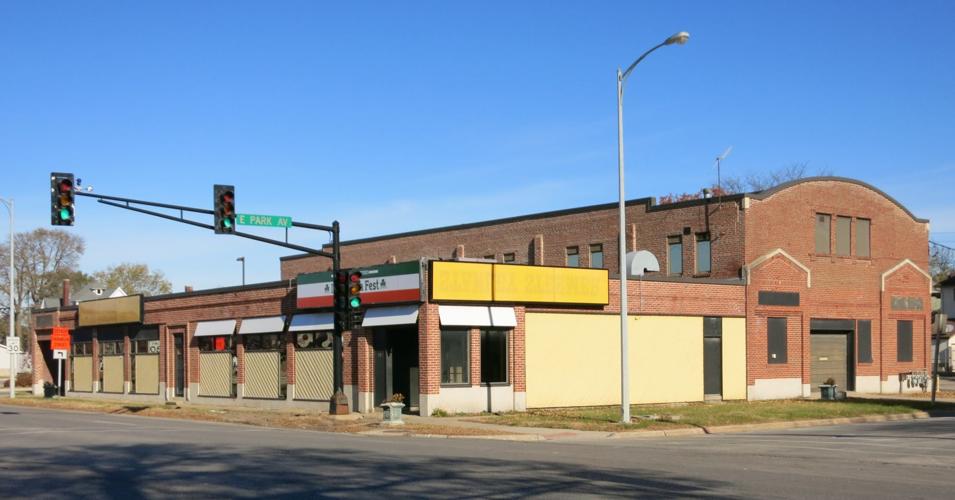 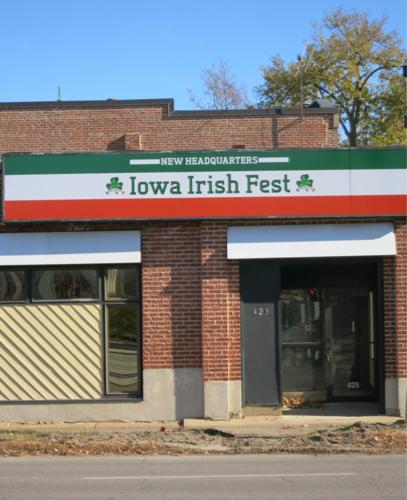 WATERLOO — A prominent downtown developer is planning to invest millions of dollars in a historic renovation of a vacant building near Lincoln Park.

JSA Development purchased the vintage 1923 brick structure on the corner of East Park Avenue and Franklin Street, which has previously housed Stanley Steemer and a variety of other businesses and several apartments.

The Cedar Valley Irish Cultural Association, which puts on the annual Iowa Irish Fest in downtown Waterloo, has already moved its headquarters into a portion of the building.

But JSA Development president Jim Walsh said the ultimate goal is to complete an estimated $3 million to $4 million historic rehabilitation of the property.

“Unfortunately there have been some great historic properties torn down in that neighborhood, some even aided with city incentives,” Walsh said. “So, to save this nearly 100-year-old building from possible destruction we bought it and will do our best to save it for future generations.”

The site is a great location for Iowa Irish Fest, which utilizes Lincoln Park across the street as its festival grounds. The Cedar Valley Irish Cultural Association began moving into the building after Irish Fest ended in August.

The building is in the Walnut Neighborhood on the northwest edge of downtown where JSA is renovating four historic houses under a development agreement with the city.

The city demolished the adjacent WBM Marine Building to make way for a strip mall housing Earth Beauty Supply. But it did provide incentives for a $10 million historic renovation of the KWWL Building a block away.

Walsh said the recently acquired building 425 Franklin St. is a great location near the park along a well-traveled road. It’s in an area under survey for a historic district and is expected to easily qualify for a listing on the National Register of Historic Places.

“It can be made much more attractive by restoring its storefronts on Franklin and upgrading and maintaining the grounds,” he added.

The restoration likely would include three or four commercial spaces and six or seven second-floor apartments with front-facing deck space over the storefronts. Work likely wouldn’t begin for a couple of years as JSA is completing other historic renovation projects downtown.

Walsh cautioned the entire project is only feasible if the state doesn’t further limit the historic tax credit program, which helps offset the additional expenses tied to renovating older buildings.

“It simply can’t be done without tax credits which help lower the overall cost to make the projects almost feasible,” he said.

Walsh said JSA, formed in 2001, has invested roughly $40 million acquiring and rehabilitating downtown buildings. It is currently undertaking a $2.3 million rehabilitation on Mulberry Street adjacent to the City Hall Annex.

But he said private investors and the various government entities must continue to work together to keep downtown moving forward.

“We must have jobs and people in our downtown in order for businesses to survive and prosper,” Walsh said. “JSA is doing what it can to make that happen, but it is a difficult task that takes concentrated effort over several years in a generally growing economy.”

WATERLOO — A $2.5 million renovation of the downtown Webberking Building received a boost from a state historic preservation tax credit program.

A former car dealership along Franklin Street will now be eligible for remodeling tax credits after notching a local historic designation.