WATERLOO — Not to be outdone by a recent endorsement of his rival, the current Waterloo mayor was endorsed Thursday by a national political action committee.

The Collective PAC, “the nation’s largest political action committee dedicated to increasing Black political engagement, representation and power across all levels of government,” announced Thursday it is endorsing a fourth term in office for Mayor Quentin Hart.

“Mayor Hart is committed to collaborating with residents and businesses to expand Waterloo’s economy through the completion of Highway 63. Additionally, he is an advocate for accessible broadband throughout the city,” the PAC’s founders, Quentin James and Stefanie Brown James, said in a release. “Mayor Hart is passionate about creating bridges across the city to unite residents and advance the community.”

“The Collective PAC is pleased to support Mayor Hart’s progressive legacy,” the founders added. “Under his leadership, Waterloo is prospering and progressing forward.”

According to The Collective’s website, the PAC — which also endorsed Amara Andrews for mayor of Cedar Rapids — is “specifically looking to improve our democracy by addressing the underrepresentation of African Americans in public office.”

Hart could not be immediately reached for comment on the endorsement.

Veterans Way, billed as an "art and history walk," would begin with the revamping of the Sullivan Brothers Memorial Plaza, ideally by next fall, and then connect existing veteran-themed places along the Fourth Street corridor from the Iowa Veterans Museum to Sullivan Park.

A labor council that covers several unions in the Cedar Valley released its list of candidate endorsements in the upcoming city and school board elections. 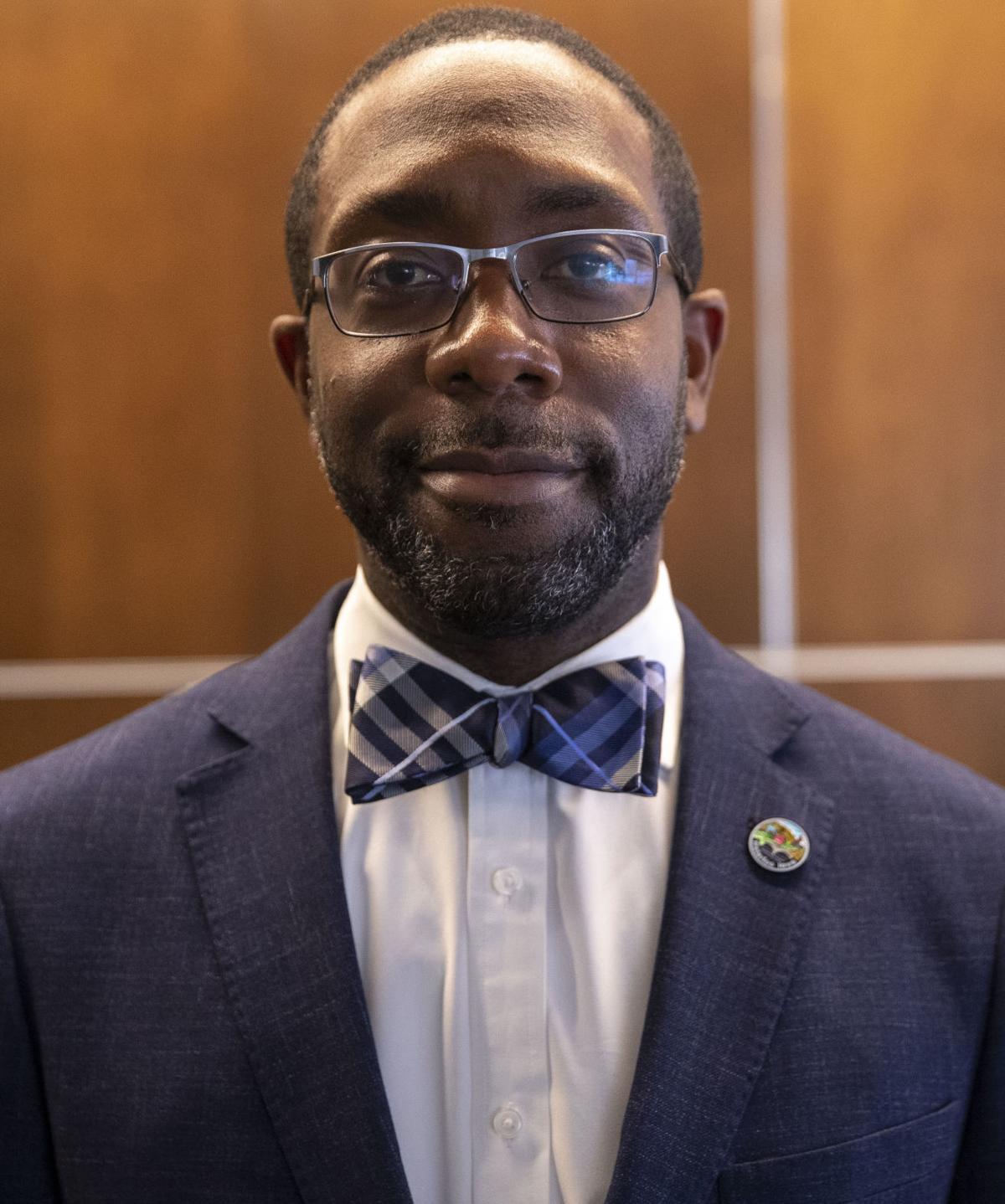 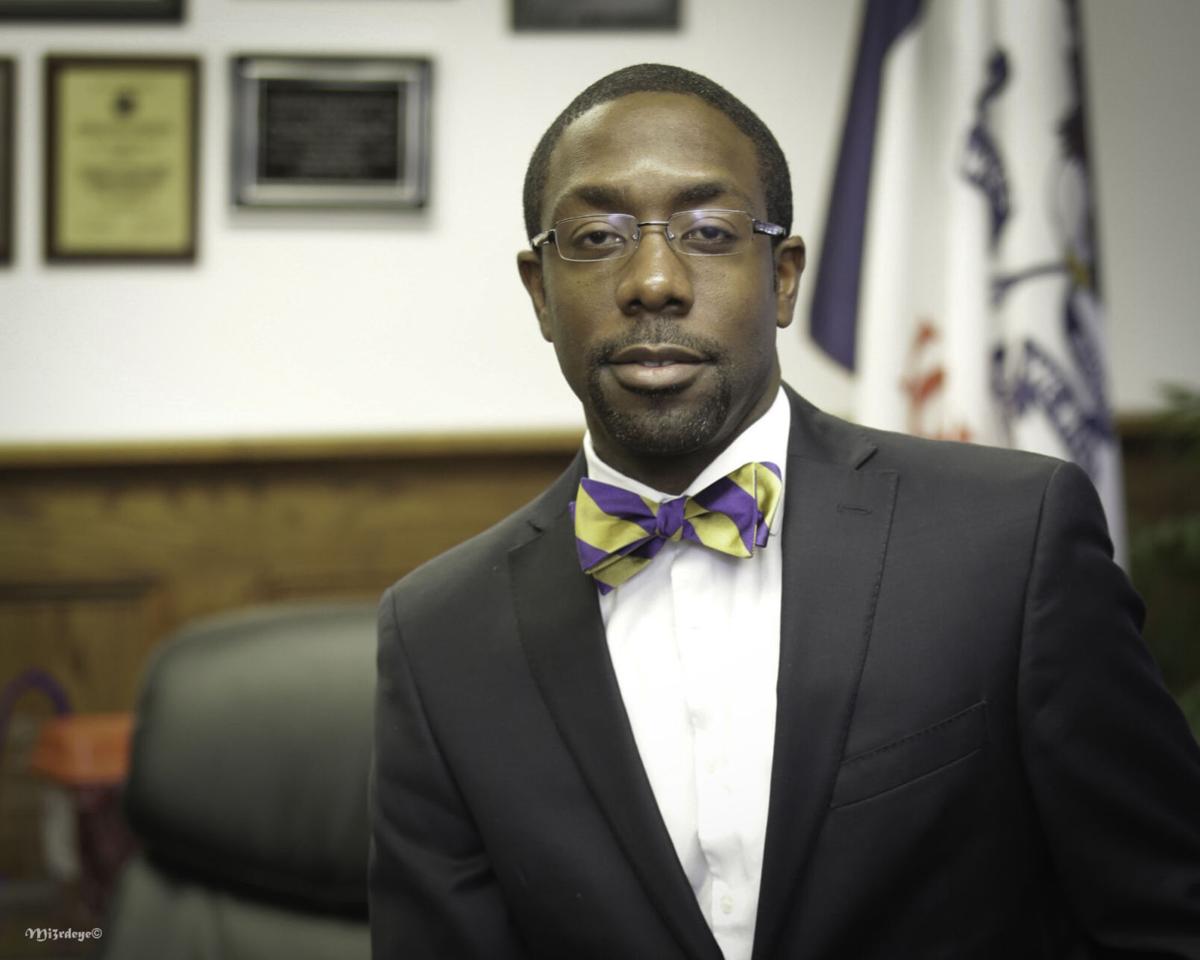