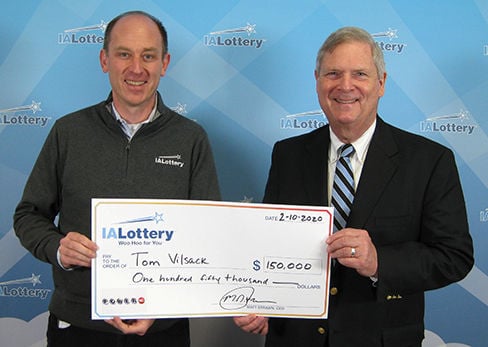 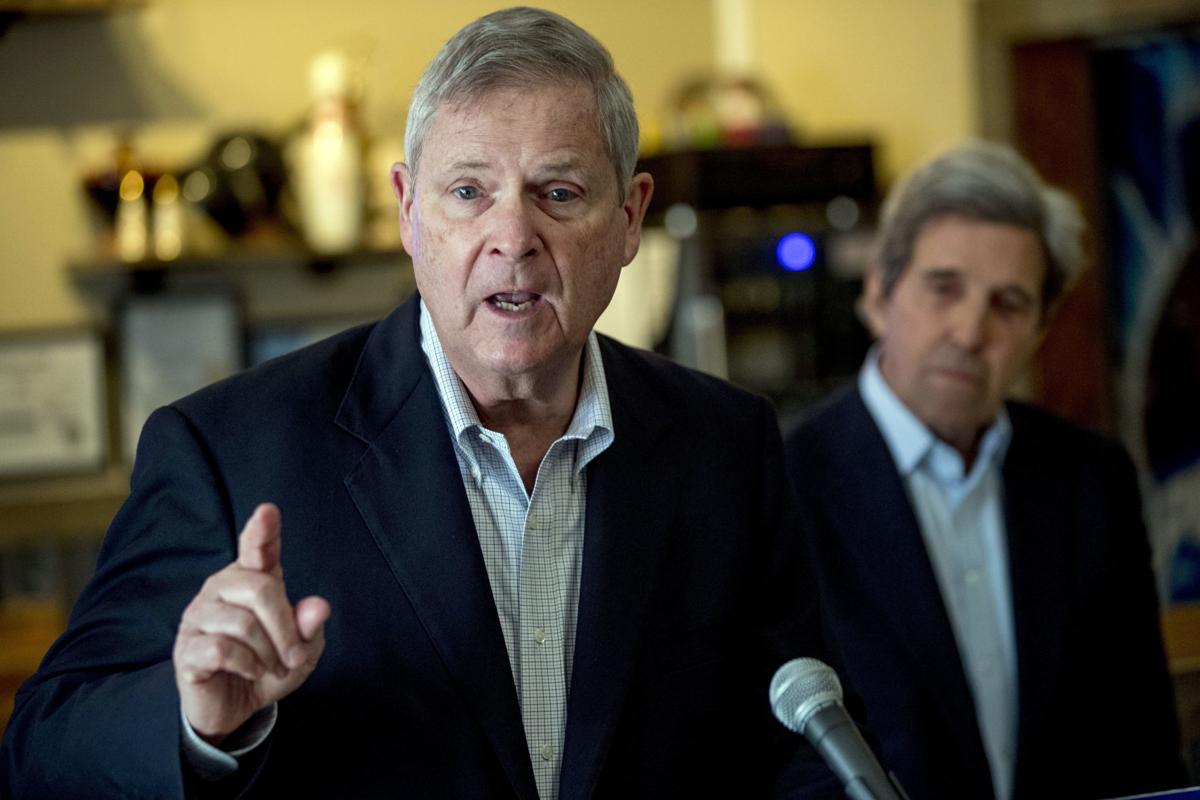 Tom Vilsack picked up his winnings Monday at the Iowa Lottery’s headquarters in Clive. His ticket matched the Jan. 22 Powerball number and four of the remaining five numbers. He just missed out on the estimated $347 million jackpot.

He also had added the Power Play option to his ticket for an extra $1 per play, which multiplies prizes by a number selected in the drawing. The Power Play number was three the night Vilsack won his prize.

“Occasionally, when the Powerball gets above $250 million, I think, ‘What the heck?’ You know, you can dream, like everybody else,” he told lottery officials. He’d bought the ticket at a Hy-Vee store in Waukee, a Des Moines suburb where he and his wife live.

He forgot about his ticket for several days.

Before serving as ag secretary in the Obama administration Vilsack was a two-term governor of Iowa, a state senator and the mayor of Mount Pleasant. He is president and CEO of the U.S. Dairy Export Council.

His church will share some of his winnings, he said. “And the kids are going to get a little bit because you always try to help your kids out. And then the rest is going to go to my banker.”

Five friends who chipped in to buy lottery tickets together shared a memorable moment Thursday as they claimed a $1 million Mega Millions prize.

A man become the state’s sixth big winner in the Iowa Lottery’s Lucky for Life game.

He won the top prize in the $50,000 Super Crossword scratch game.