Pillar facility in the clear after staff member was infected 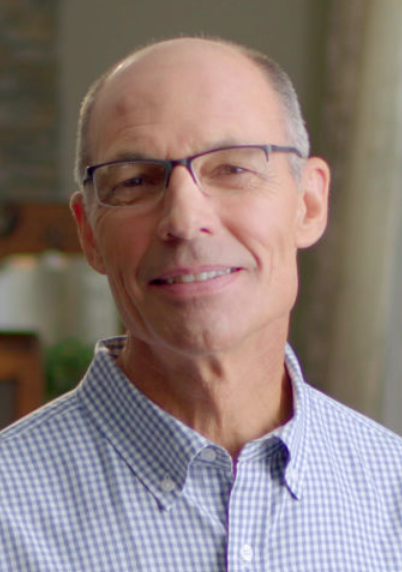 WATERLOO — A Black Hawk County legislator is one of the first to endorse a Democratic primary candidate for U.S. Senate.

Franken is one of five Democrats vying to run against U.S. Sen. Joni Ernst, a Republican first elected in 2014 who is up for election in November.

“I am more than excited to endorse and join Admiral Mike Franken’s team to defeat Joni Ernst,” Dotzler said in a statement released by Franken’s campaign. “The admiral has a lifetime of proven leadership that no other candidate can match.”

Both men served in the military — Franken is a retired three-star admiral in the Navy, while Dotzler served in the Army. Franken is a native of rural Sioux County and also has been endorsed by Sioux City Mayor Bob Scott, according to Franken’s campaign.

“I’m proud to have the support of Senator Dotzler,” Franken said in the campaign email. “Senator Dotzler recognizes that in order to defeat Joni Ernst, we must have a candidate who negates everything that Joni ran on: rural, military, and the whole pig thing. My campaign is better off for having Bill on my side.”

Others running in the Democratic primary are Theresa Greenfield, Eddie Mauro, Kimberly Graham and Cal Woods.

Dotzler and Franken will appear together at Second State Brewing Co. in Cedar Falls at 6 p.m. Sunday, March 29. Those interested in attending are asked to RSVP by emailing press@frankenforiowa.org.

The conundrum facing Sen. Joni Ernst and other GOP senators running for re-election in 2020 — when to break with the president and when to support him.

A state senator representing the Cedar Valley has thrown his endorsement behind the top-polling Democratic presidential candidate in Iowa.

Courier photographers and reporters spread out throughout the area to get a feel for caucus gatherings Monday, Feb. 3, 2020.