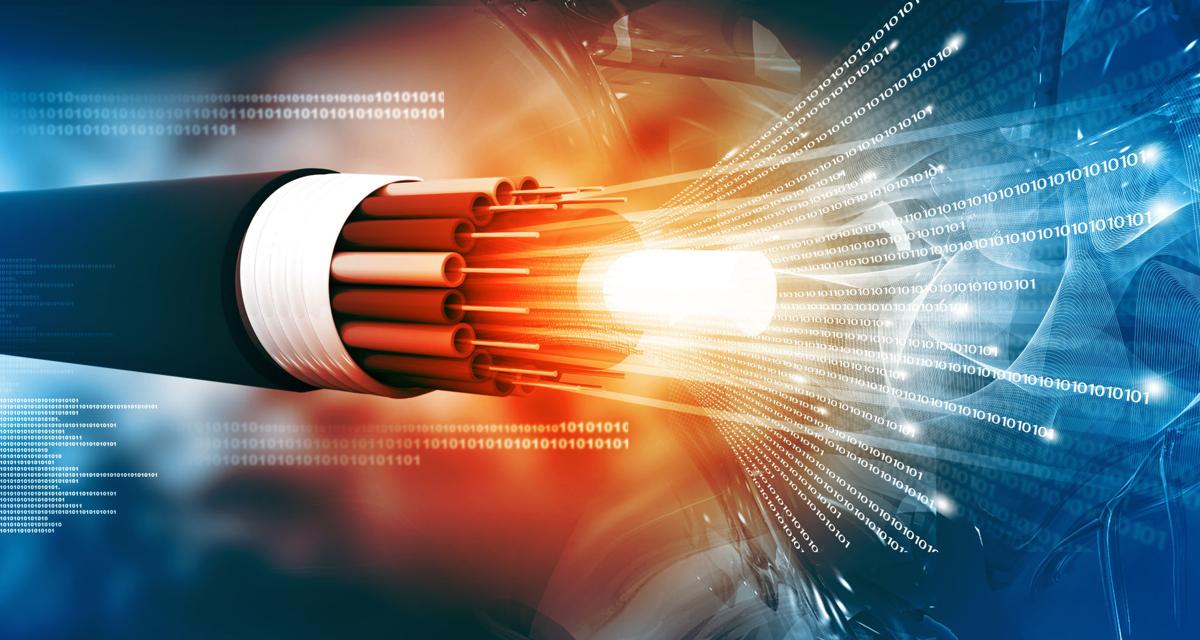 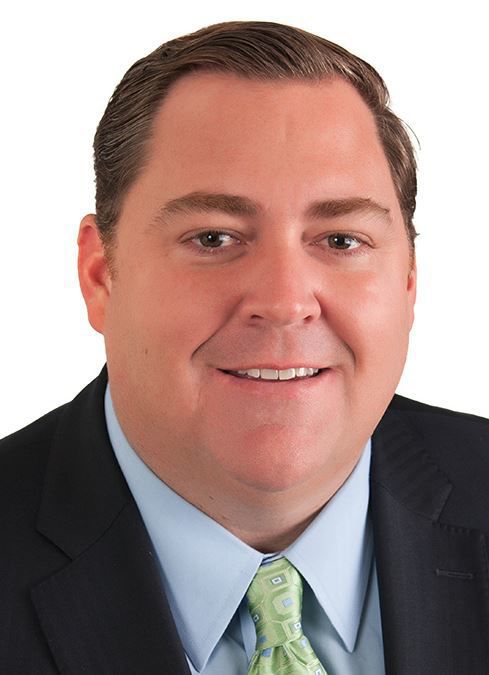 The president of PDCM Insurance said it cost more and took longer than expected to get needed fiber optics connections when the business moved to its current location on Airport Boulevard in 2016.

“When we moved from University (Avenue) out to the airport, it became exponentially difficult for us to get broadband service,” Fereday said.

City leaders have heard similar concerns for years from businesses and residents worried Waterloo is behind the curve when it comes to providing fast, affordable and reliable internet service.

They are now poised to begin a process that will determine whether it’s possible for the city to create its own system to compete with private internet service providers like Mediacom and CenturyLink.

City Council members will be asked Monday to allocate bond funding for an $84,500 contract with Magellan Advisors, of Denver, Colo., to complete the feasibility study recommended by the Waterloo Telecommunications Utility Board.

Mayor Quentin Hart supported the Magellan work but stopped short of saying whether he thought Waterloo needed its own telecommunications system.

“That’s a great question, but it’s the question to be answered by this study,” Hart said. “We’re just adhering to what the businesses and the residents of the community have been telling us for a long time.

“Broadband internet connections are essential today,” he added. “We just want to make sure that we are competitive and that we continue to try to offer the best opportunity.”

Magellan Advisors would consider whether it’s feasible for Waterloo to have its own municipal telecommunications utility, similar to neighboring Cedar Falls and Waverly. But it would also look at the possibility of a public-private partnership.

Fereday, who chairs the Waterloo Industrial Development Association, said the outcome of the study is critical to the city’s ability to attract and retain businesses.

“It used to be businesses located near the river to get their goods in and out,” Fereday said. “Then it was rail and then the highway. I really feel like that next part of economic development is the fiber optics network.”

WIDA funded a market analysis of what other cities were doing across the state to ensure broadband access. It also included a survey conducted by Amperage asking how Waterloo residents felt about their current internet service provider.

Mediacom is the dominant ISP in Waterloo, followed by CenturyLink and several smaller providers.

“The research suggests that there is an opportunity for a third provider to enter the market,” the Amperage report states. “However, if the provider cannot offer superior service at a competitive price, the opportunity may not be as great.”

Mediacom Communications, based in New York, is the fifth-largest cable television provider in the country and the largest provider in Iowa.

Company spokesman Tom Larsen said Waterloo residents and businesses are not at a broadband disadvantage.

“We have a tremendous amount of fiber in and around Waterloo, and are more than willing to work with any business that wants to connect,” Larsen said. “If there are areas the city feels are lacking fiber access, I can say with certainty that having a local provider like Mediacom expand its existing network would be a significantly cheaper alternative than spending tens of millions on a new network.

“We have invested millions and millions of private dollars in Waterloo and across Iowa to make sure our systems stay ahead of the technology curve,” he added. “In January 2017, we launched gigabit internet across the state, making Iowa at that time the national leader in gigabit broadband availability.”

Larsen said Mediacom is currently working with industry partners on a 10 gigabit plan which could be launched through a public/private partnership in Waterloo.

He also pointed to the most recent Federal Communications Commission testing, which shows Mediacom is among the nation’s top internet service providers in delivering advertised download and upload speeds to its customers.

Waterloo is not the only city in Iowa currently working to improve broadband service.

The Benton County community of Vinton is currently building a nearly $9 million fiber-to-the-home system to provide internet, TV and phone services to its residents. Indianola is completing a similar upgrade for its residents. Fort Dodge voters will decide Nov. 5 whether to create a municipal telecommunications utility.

Waterloo, which approved the creation of a telecommunications utility in 2005, is among many cities that never took additional steps to build its own system. It’s likely the city would need voter approval to raise the millions necessary to build a city fiber utility.

While some of the early municipal telecommunications utilities were started by communities lacking cable TV options, he said, the latest push is all about the internet.

“Universally it starts with people being unhappy with the service they have available,” DeJoode said. “That’s the reason it picks up steam.”

Hart said Waterloo is hoping to have answers about its broadband options next spring, pending council approval of the Magellan contract.

Members of the Waterloo Telecommunications Utility board of trustees voted Tuesday to hire Magellan Advisors to help plan a citywide broadband communications system.

The Waterloo Telecommunications Utility board of trustees met Wednesday for the first time in five years to discuss hiring a consultant to develop plans for a citywide broadband communications network.

Waverly in the fast lane of information super highway

Four teens who fled from a Waverly youth home have been detained in Waterloo following a chase in a stolen sport utility vehicle.

On Thursday, the Northern Iowa Student Government will partner with Women of Action and Cedar Valley Activate to host a Cedar Falls mayoral and city council debate.

Waterloo is first city in Iowa to prevent private employers from asking about criminal records until the end of the hiring process.

I recently had the honor of hosting the Iowa Business Council’s Vision to Vitality forum in the Cedar Valley region. Our discussion focused on…

Waterloo City Council members will vote Monday on whether to commission an $84,500 study on the feasibility of a city-owned broadband utility.

The city has hired a consultant to determine whether Waterloo can afford its own broadband utility.