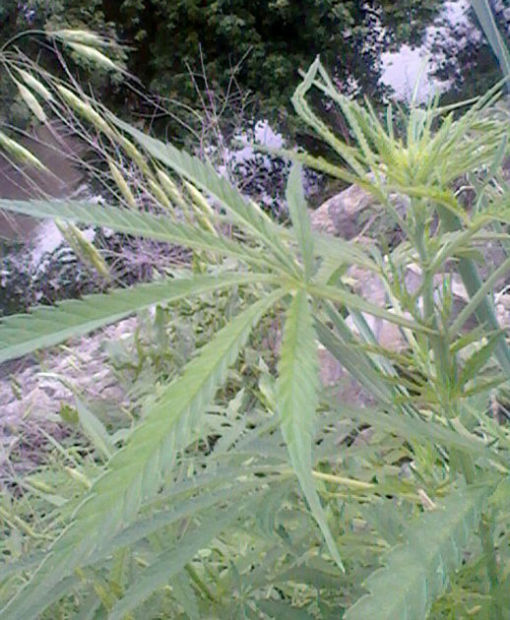 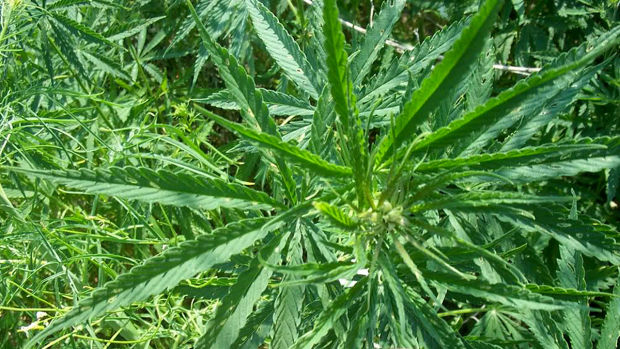 WATERLOO | While the debate over legalizing marijuana is far from resolved, its non-intoxicating cousin has been given a federal OK.

The federal farm bill signed by President Barack Obama Feb. 7 will allow farmers in some states to grow industrial hemp. Some lawmakers would like to see Iowa join that list.

Hemp is a member of the cannabis family. In recent years, some states have rolled back restrictions on its cultivation and have made legal distinctions between hemp from the intoxicating varieties of cannabis.

Current Iowa law makes no distinction between hemp and marijuana that contains high amounts of THC — the compound that causes psychoactive effects.

"Essentially, here in Iowa, anything with THC is banned," said Steve Luken, director of the Governor's Office of Drug Control Policy.

A proposal to define hemp and outline policies for its cultivation was introduced in the 2013 Iowa legislative session by Sen. Mark Chelgren, R-Ottumwa.

"My goal was to actually allow it to be grown," Chelgren said of his proposed bill. The measure didn't come up for vote.

"You've really got to have the support of the Farm Bureau and organized ag interests," he said.

Chelgren said he doesn't intend to introduce any hemp legislation this session and instead is letting the Democratic leadership take the initiative on any reform of hemp laws. Bolkcom said it's unlikely anything will be introduced this year. However, he added hemp is "worthwhile looking into."

"It's probably worth getting Leopold Center or Iowa State to take a look at," he said.

To do so would take legislative action since the crop is banned under controlled substances laws and was declared a "noxious weed" in the 1970s.

Until the last few decades, hemp had been a multi-use crop grown in the U.S. for textiles, fibers, oils and food. It's cultivation dates to pre-Revolutionary War times. Hemp advocates and growers included George Washington and Thomas Jefferson. The crop saw a resurgence, especially in Iowa, during World War II when the federal government actively promoted its production for wartime use. Later, hemp fell under the federal ban on marijuana.

Political movements pushing for hemp legalization, such as the Iowa Hemp for Victory, borrow from the 1940s government propaganda to deliver their message.

"I want to be able to buy a shirt, fuel my car, build a house from something other than what's on the market now, and support Iowa producers at the same time," said Jason Kakert, head of Iowa Hemp for Victory.

Kakert promotes production of hemp mostly by using news reports from 70 years ago that extol the crop's virtues as a commodity and its ease to cultivate.

"They're having trouble to this day trying to exterminate it," Kakert said.

The name of the group is borrowed from a 14-minute film, "Hemp for Victory," produced by the U.S. Department of Agriculture in the 1940s to encourage farmers to set aside land for hemp cultivation. At its peak, Iowa had more than 40,000 acres in hemp production with 11 processing facilities in operation, Kakert said.

Luken said he doubts the crop could play such a major role in Iowa's economy today.

"I think it would be difficult to get any (hemp) industry started in the state," Luken said. "I think industries have moved beyond that and made a better product."

Although the farm bill doesn't provide for large-scale hemp production, a bipartisan Congressional Research Service report, “Hemp as an Agricultural Commodity,” described the crop as being used in "more than 25,000 products ... including fabrics and textiles, yarns and raw or processed spun fibers, paper, carpeting, home furnishings, construction and insulation materials, auto parts, and composites."

Although the plant is banned, raw material and hemp products such as clothing, textiles and oils are legal to import to Iowa.

"Currently a lot of it is imported from Canada," Chelgren said. "We can legally purchase it, make products from hemp, but we can't grow it. It just doesn't make sense to me."

Hemp imports have increased tenfold in the last decade to more than $11.5 million. Most of that comes from China. That limits hemp's usefulness for businesses that focus on Iowa-made products. Donna Julseth, co-owner of Prairieland Herbs of Woodward, said she would like to see a local source of hemp products become available.

Oil from the crushed hemp seed is an ingredient in body-care products and nutritional supplements. Hemp seed is also used for industrial oils, cosmetics, personal care and pharmaceuticals. Some of the facial products Prairieland Herbs sells contain hemp oil. The products the business makes don't use hemp oil despite customer requests, Julseth said.

"We don't use preservatives. ... Hemp oil doesn't have a very long shelf life without preservatives," she said. "You can't sell something that you have take off the shelf every couple of weeks."

A local source of hemp would make it a viable product ingredient for her business, Julseth added.

"It would be months — definitely weeks — fresher," she said.

However, Luken notes the $11.5 million in U.S. hemp imports is a drop in the bucket compared to corn and soybeans revenues in Iowa.

"Our farmers are doing well with corn and soybeans," he said.

A concern that hemp cultivation would mask marijuana production is one reason the plant hasn't gained widespread acceptance, Luken said. However, it's unlikely anyone would grow the two side-by-side or grow marijuana under the auspices of growing hemp, he added.

Kakert said the two plants are very different in appearance — hemp growing with a tall, thick stem and marijuana having a bush-like appearance. Kakert says he's careful to separate the two in policy conversations.

However, psychoactive marijuana enjoys more legal freedom right now than its industrial relative, he noted. More states have medical or recreational marijuana laws in place than have industrial hemp policies.

"You'd think it'd be the other way around," he said.

"It makes people nervous when you start talking about cultivating marijuana," Bolkcom said.

While Bolkcom has no plans to introduce legislation regarding industrial hemp, he plans to roll out a medical marijuana bill this week. Industrial hemp will not be mentioned in the bill, he said. Doing so would hurt both causes.

For a full-screen version of this map, click here.

DES MOINES | A medical marijuana bill died the same day it was introduced in the Iowa Legislature. 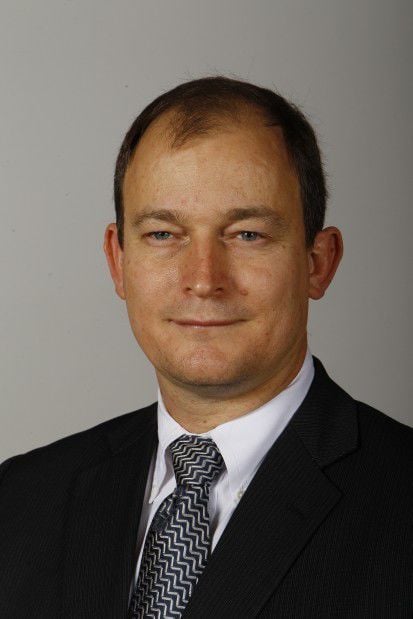 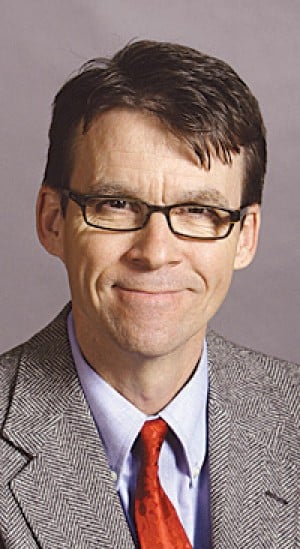