WATERLOO — The sheriff disputed a contention that uniformed deputies at the courthouse are “not needed” and a create a “bad perception.”

“I don’t believe they’re needed,” White said during the board’s Tuesday meeting. “I think when outside people come in here, it’s bad perception we’re putting out.”

The board agreed to station two deputies at the courthouse in February 2020 after one of the county attorney’s assistants was nearly assaulted during a court hearing in January of that year and after hearing from the public about other incidents in the past. The deputies are stationed at the ground-level entrance, checking personal items and operating the metal detector.

White was the lone vote against the proposal, saying at the time he believed it was “throwing money away” on a “one-time incident.” One deputy is funded from county property taxes, and the other from the sheriff and county attorney’s budgets.

“I’ve seen as many as three or four stand down there at one time. That’s when somebody will come up and say, ‘Why do we have that many?’” White said Tuesday. “It’s a bad situation.”

Board chair Dan Trelka, who abstained from the 2020 vote as he was running for sheriff at the time, said Tuesday he would consider discussing it further.

“I think we need one by the change in state code, but I do agree we don’t need two,” Trelka said.

Supervisor Tom Little said he would consider moving the deputies from the first floor entrance to the upstairs area where the majority of courtrooms are located.

However, Sheriff Tony Thompson said 80% of the calls for service to the courthouse in recent years were on the first floor, which also houses courtrooms and other county offices. 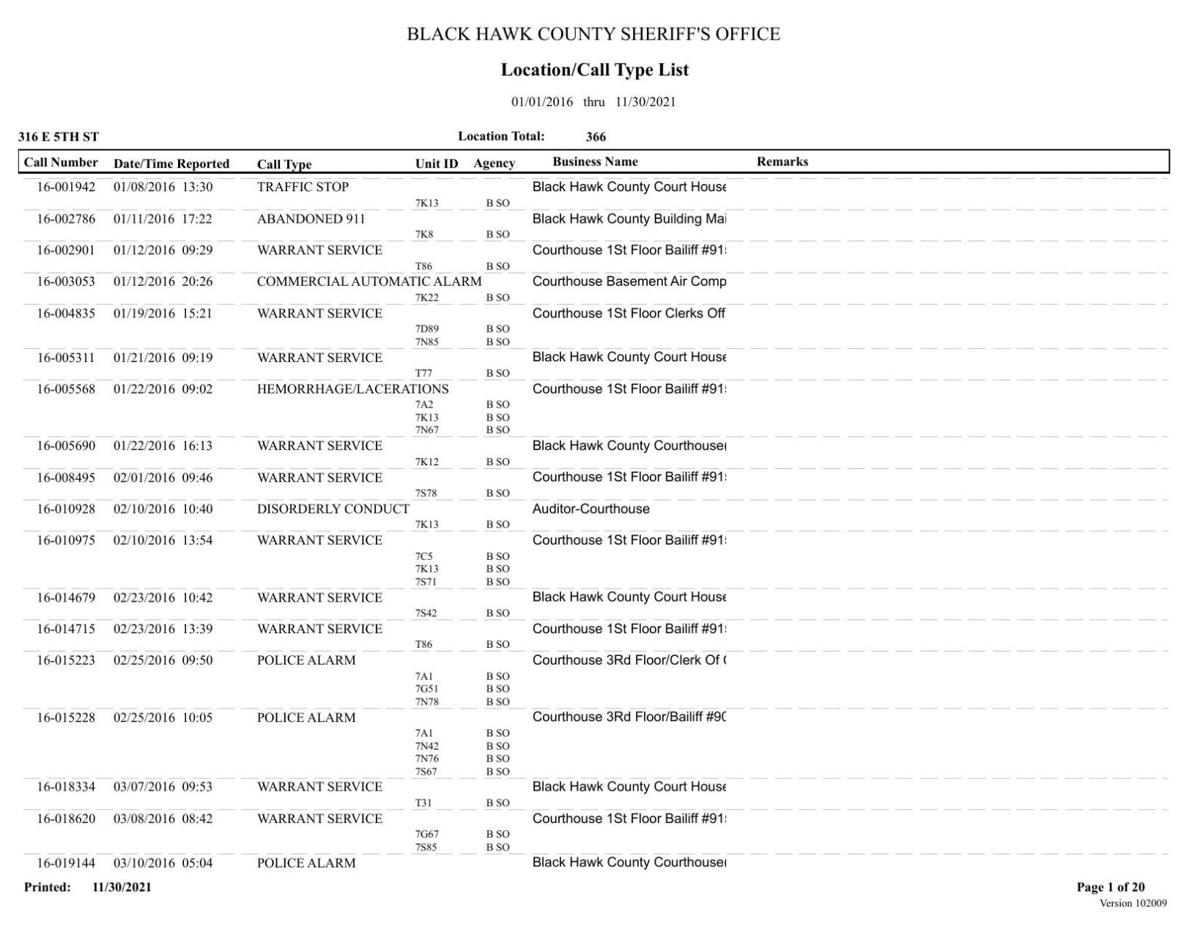 Primarily, deputies were called for outstanding warrants, but occasionally there were also drug violations, disorderly conduct and even a bomb threat in June 2020, according to a call list provided by Thompson.

“You had every elected official crying for it” when the vote passed last year, Thompson said.

He noted Trelka was right about the county needing to employ at least one deputy or other security personnel, citing Iowa Code 724.28, which states that an entity such as a county restricting firearms inside its buildings can do so as long as it maintains “armed security personnel inside the building.” 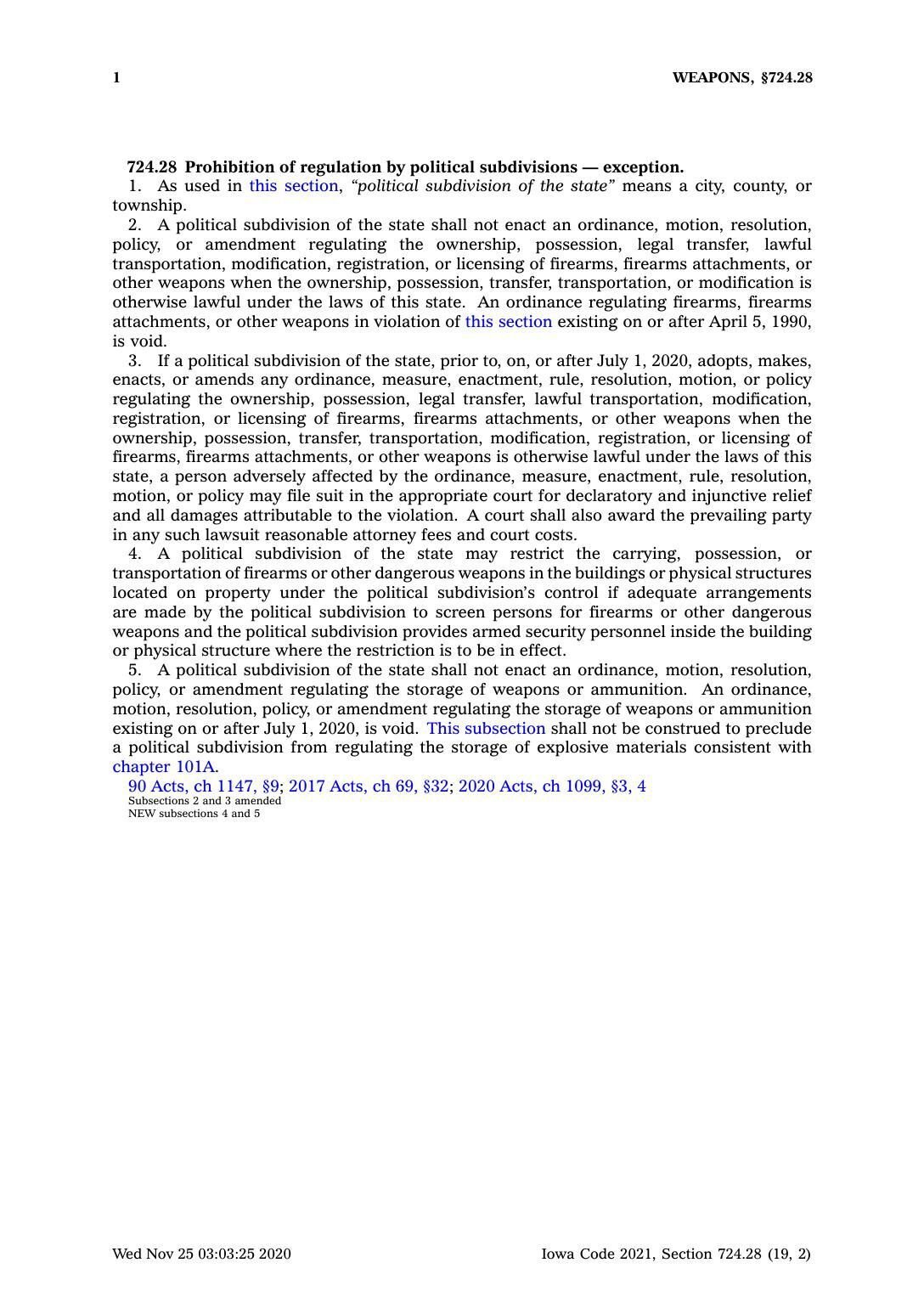 But the sheriff said the exact placement of those personnel is his prerogative.

“It’s based on call volume,” Thompson said. “To make an assertion that a deputy on the first floor makes us look bad, I take personal offense to, because I think that’s bullsh—.”

Trelka then warned Thompson about his language, which Thompson brushed off.

“Right now, your courthouse is secure every week,” Thompson said.

Trelka said the board would continue the discussion at a later date.

From dust-ups between elected officials and their department heads to residents demanding to be heard, here are five times the county board of… 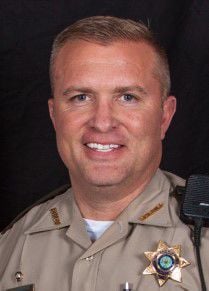 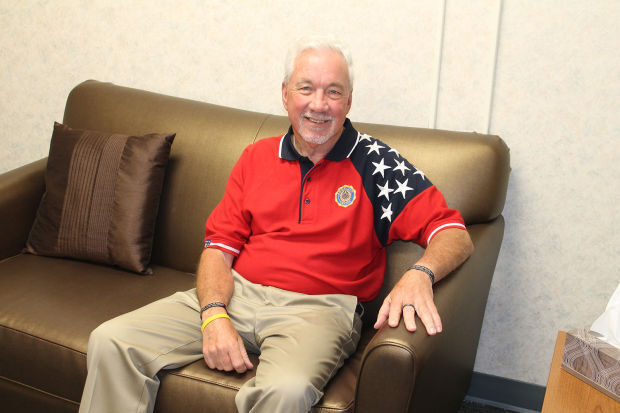 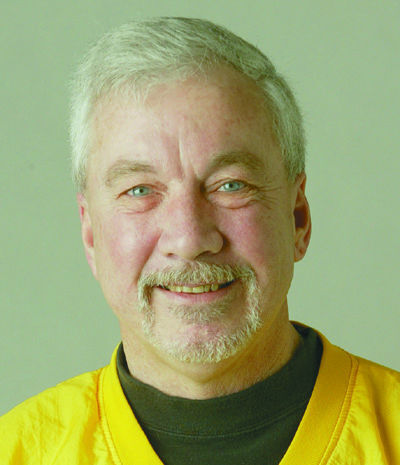