Become a Member
Read Today's E-edition
Share This
County chair offer condolences after death; White suggests supervisor 'should be watching for that'
0 Comments
Share this

Bills vs. Chiefs: Updates and scores from the NFL playoffs 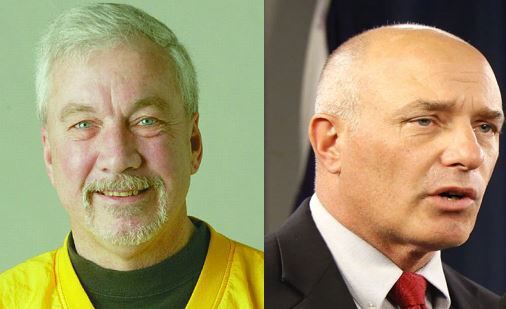 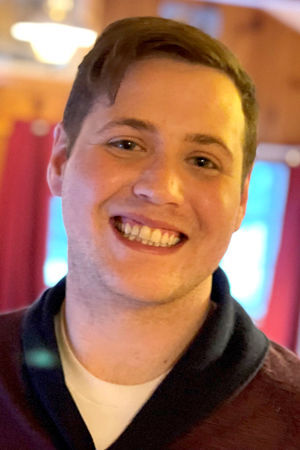 WATERLOO — The death of a county supervisor’s husband by suicide prompted one supervisor to offer condolences, while another suggested the supervisor should have been “watching for that.”

Supervisor Chris Schwartz was absent from Tuesday’s meeting. His husband Logun Buckley’s celebration of life was taking place later that evening, and board chairman Dan Trelka gave his condolences at meeting’s end, noting Schwartz had been open about Buckley’s death by suicide the week prior.

“I think that took courage,” Trelka said of Schwartz’s revelation, noting being “brutally honest” will help others dealing with similar issues.

Trelka said the county’s employee assistance program was a good resource for those struggling, noting he had previously used an EAP himself.

“It breaks my heart to see somebody get to that point where they feel there’s no alternative,” Trelka added.

Supervisor Craig White, however, said he wanted to give a “reminder also that the significant other should be watching for that — there’s warning signs there.”

Asked to elaborate after the meeting, White said his experience as a hospice volunteer for more than 25 years and related training means he “can usually spot a client having issues.”

In other business, the county:

Yu previously spent 20 years as IT director for the Waterloo Community School District, according to Trelka. He will be paid $110,000 per year and begin his position Dec. 27.

“Thank you so much for this fantastic opportunity,” Yu said via Zoom during the meeting. “I really look forward to serving the people, the staff and the citizens of Black Hawk County.”

Emrich, a native of Benton County who holds a master’s degree in public health from the University of Iowa, has more than 12 years of experience in the field, according to county Health Director Nafissa Cisse Egbuonye.

Emrich said her background was “primarily in epidemiology,” and she most recently worked for Linn County’s health department. She takes over for Halkeno Tura, who held the position for a few months this summer and fall.

“I’m very excited to be here and get started with the public health department, and hit the ground running,” Emrich said.

The county’s portion of that settlement will be “relatively small,” and must be used specifically on opioid-related expenditures, according to Assistant County Attorney Mike Treinen. The county had to decide whether to accept the settlement by year’s end.

Iowa could get first millions from opioid deals next year

“We have suffered because of this, which is why the board agreed to be a part of this,” Treinen said, noting the state will hold much of the control over how the county’s settlement is used. “There will be some oversight, but I don’t see that as a reason not to get on board.”

"I do not harass the guards; I question them if I see something wrong. I do not belittle department heads; I want (them) to do their job and may question them on certain situations."