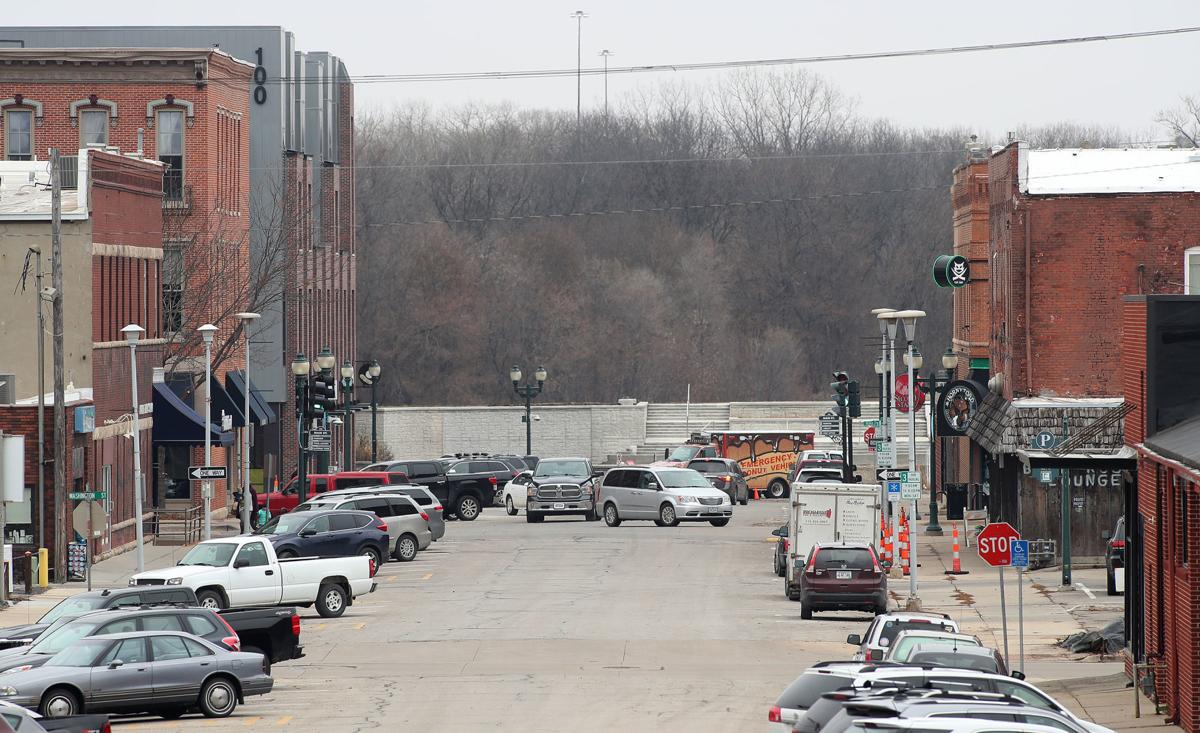 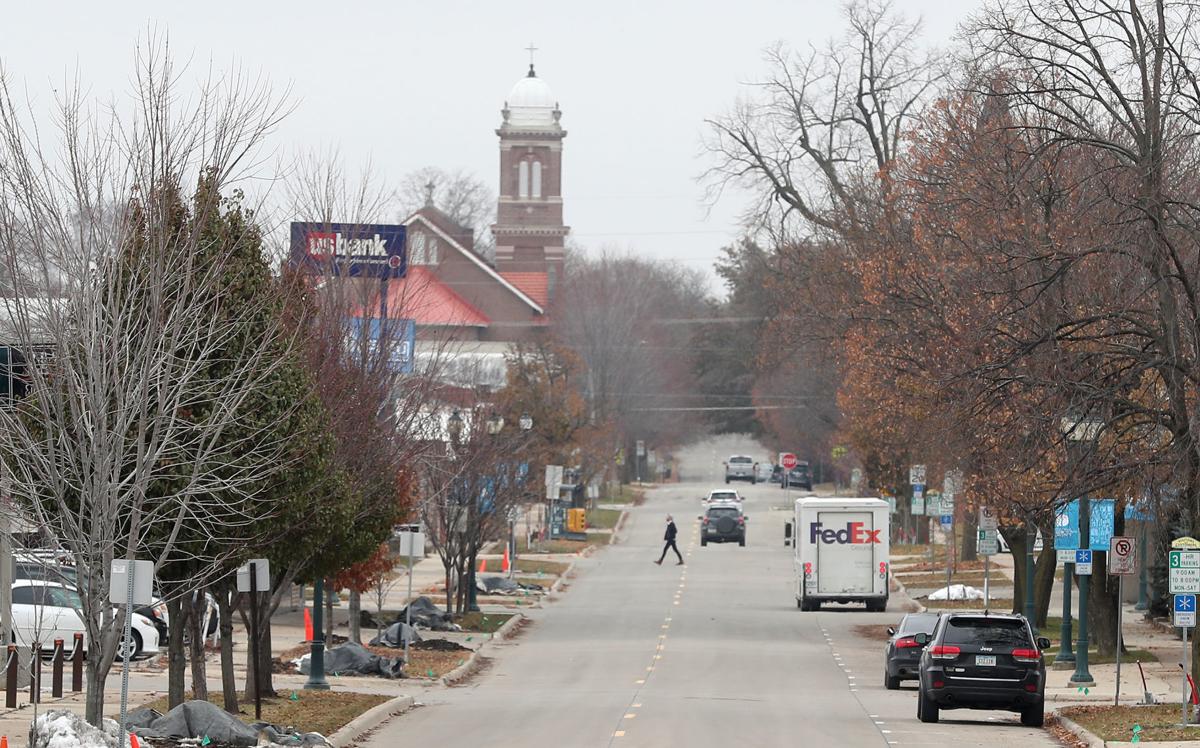 Council members unanimously voted in favor of the 88-page “Imagine Downtown! Cedar Falls Downtown Vision Plan.” The document has been under development since last spring.

“We would just like to thank council and city staff. We appreciate the hard work,” Carol Lilly, executive director of Cedar Falls Community Main Street, said before the plan was approved.

An extensive public engagement process throughout the spring and summer helped officials develop the plan. A draft was presented at a September open house with opportunities for feedback at October Planning & Zoning Commission meetings.

The Cedar River, 14th Street, Waterloo Road and Iowa Highway 58 are the western boundary of the area included in the plan. Eighteenth Street to Main Street is the southern boundary.

Throughout the process, according to the plan’s executive summary, residents, business and property owners, and elected officials “consistently indicated a desire for an economically viable, walkable, mixed-use downtown” where people can get the goods and services they regularly need. People also want the area to be “surrounded by neighborhoods that provide a range of housing options.”

Planners wrote that, along with being a framework for growth, they hope that it will “provide inspiration for the quality and character of that development.” A series of recommendations in the plan include:

The plan’s executive summary notes that it “envisions incremental growth within the current Downtown context, building on the success of the past while recognizing the importance of growth and development to maintaining a livable and economically vibrant city.” It adds that “achieving the vision will take place over a number of years, or even decades.”

Resident Roger White, a member of the Cedar Falls Bicycle & Pedestrian Advisory Committee, highlighted a set of parking recommendations and urged that bicycles be included. “I didn’t see anything there for bicycle parking,” he said, suggesting that what is currently provided for on sidewalks is “not adequate.”

White also endorsed recommendations for bicycle lanes in the plan, while proposing they go further along Main Street than what is indicated. He said the lane should start at Sixth Street and “continue at least to Seerley (Boulevard),” which is beyond 18th Street.

Karen Howard, the city’s planning and community services manager, said work on zoning improvements will be among the initial steps in moving forward with the plan.

“You probably won’t see a draft until sometime next spring,” she told the council.

Vern Fish, an avid paddler committed to exploring and preserving our natural heritage, will be featured at the next Hartman Reserve 2nd Sunday Speaker Series program on Dec. 8.

Dedicated bike lanes. Four lanes of traffic to three. Parking ramps in the heart of downtown. And, yes, a roundabout.

The Cedar Falls City Council Monday approved a project with CFU to install an electrical vehicle charger north of City Hall and designate a parking space for its public use.

Jim Skaine, a candidate in the recent Cedar Falls mayoral election, was removed from the City Council meeting Monday after being ruled out of order three times.

Cedar Heights Drive to get upgrade between Viking and Greenhill

A stretch of Cedar Heights Drive is getting an upgrade that will widen it to include left turn lanes and at least one roundabout.

A majority of Iowans oppose the U.S. House impeachment inquiry of President Donald Trump. However, that’s not necessarily a vote of support for the president.

A roundup of campaign news items of interest for Tuesday, November 19, 2019:

Another 9,000 feet of sanitary sewer line will be rehabilitated following City Council approval this week of a $303,361 bid for the work.

Fleet Farm held a soft opening at its new Cedar Falls store Wednesday for invited guests and will open to the general public Thursday. Its grand opening begins at 7 a.m. Friday.

MET Transit is working to restructure its Cedar Valley bus routes for the first time in two decades.

Cedar Falls Rec Center space is too limited for community needs, says a new study paid for by the city. Expansion at the current site is possible with 'minor land acquisition.'

Cedar Falls is kicking off a visioning process for College Hill and surrounding neighborhoods Jan. 29 with a public workshop, the first step in making zoning changes for the area.