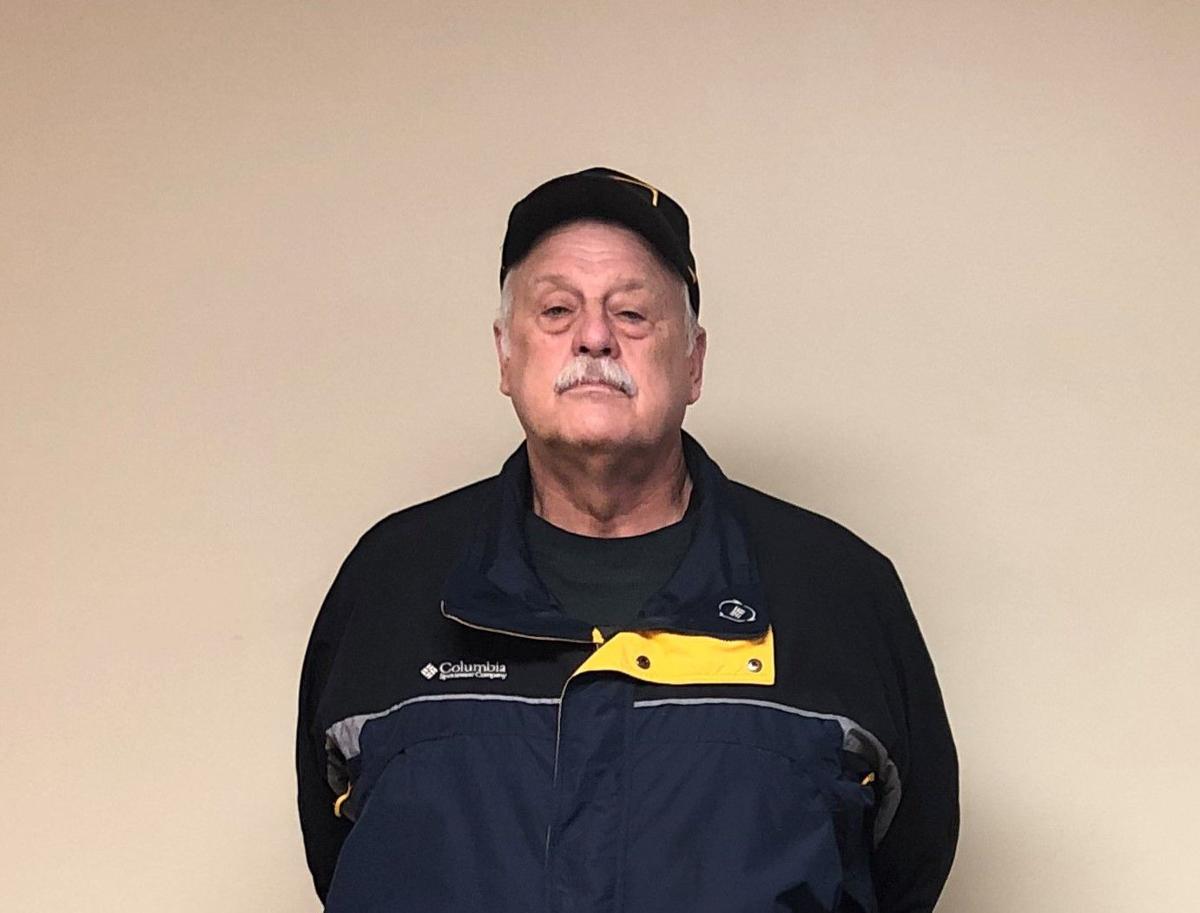 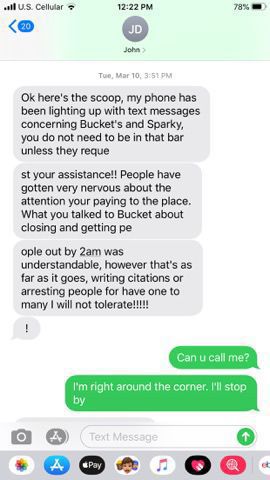 BUFFALO CENTER -- In January of this year, the City of Buffalo Center brought on police officer Dustin Buck to provide law enforcement coverage when the Winnebago County Sheriff's Office wasn't able. According to Mayor John Davids, Buck, who has more than 10 years of police work to his name, was hired by the City Council as interim police chief on a trial and error type situation.

That lasted all of two months.

On March 20, Davids said that he terminated Buck's contract because he felt Buck "wasn’t a good fit for the town. For the community."

He worried about Buck interjecting as a law officer in matters that Davids didn't believe was necessary.

Like when and when not to issue tickets for "Operating While Intoxicated."

"I’m not going to put people in a situation where they feel in fear just because they walk out of a bar or bowling alley or their house or wherever in town and they’re being watched constantly by a police officer," Davids said.

What started Davids down the path to firing Buck was when the officer went into the local bar that was open past the 2 a.m. curfew and told it to close as soon as possible. Davids said that that was "understandable," but said he got upset when he heard that a patron walked home from the bar that night out of fear of getting an OWI.

So he texted Buck.

"Writing citations or arresting people for have [sic] one to [sic] many I will not tolerate!!!" the mayor texted.

The officer saved the text conversation.

That led to a phone conversation where Buck took issue with what Davids asked of him.

"There was an issue with the text message you sent and your request about citations and OWI enforcements (an unethical order to give me)," the officer can be heard saying in a recording of the conversation, which he kept. "It’s something I can’t follow. I’m not running around writing citations. I haven’t even done an OWI investigation yet. If I happen across somebody that’s intoxicated, I have an obligation to make the road safe."

Davids can then be heard asking: "You don’t think it’s possible in a small town like Buffalo Center to just make sure they get home safely?"

The response from Buck: "No. That’s not proper anywhere. That’s not how I’m trained. And, like I said, it’s unethical for you to tell me that."

It was shortly after that that Buck received notification that he had been fired.

According to Davids, in his almost 20 years of being mayor, no one had complained to him about making unethical requests and that Buck having such a complaint was "way oversensitive." Davids emphasized that it's possible in a small community for everybody to get along and take care of each other without getting hurt or put under pressure to do things they don’t want to do.

He offered an analogy.

"I don’t think it’s proper that if you want to go from Casey’s to the grocery store and you don’t want to put on your seat belt, I don’t think we need a police officer looking in your car to make sure you have a seat belt on," Davids argued. "We try to keep a low profile in this community. Keep everybody safe without the constant overview of the law officer.

"What’s the difference between .08 and .081 as far as breaking the law versus not wearing your seat belt," the mayor said.

In 2018, the Iowa Department of Transportation recorded 82 fatalities from alcohol-related crashes. The year prior that number was 92.

Even before the conversation with Buck, Davids said that he'd been getting calls and messages from citizens who weren't happy with the service they were being provided. Then once he actually talked to Buck about everything, he decided that Buck wasn’t able to go by some of the rules and regulations set down.

"Now if I get myself in trouble, that’s fine too," Davids said. "If the public doesn’t think that’s the right way to handle it, they can ask for my resignation. It wouldn’t be a problem. I’m 71 years old. I don’t need this job, to be honest."

That echoed what Davids told Buck in a phone call when he said that if the city needed new mayor, it wouldn't be a big deal.

Buck has said that he did his best to protect Buffalo Center and its citizens.

Now, the city will be looking for a new officer. But it'll take until at least April to get the ball rolling on that.

Police are investigating after someone opened fire on a Waterloo home Thursday morning.

The incident began with a series of crashes on the city's west side.